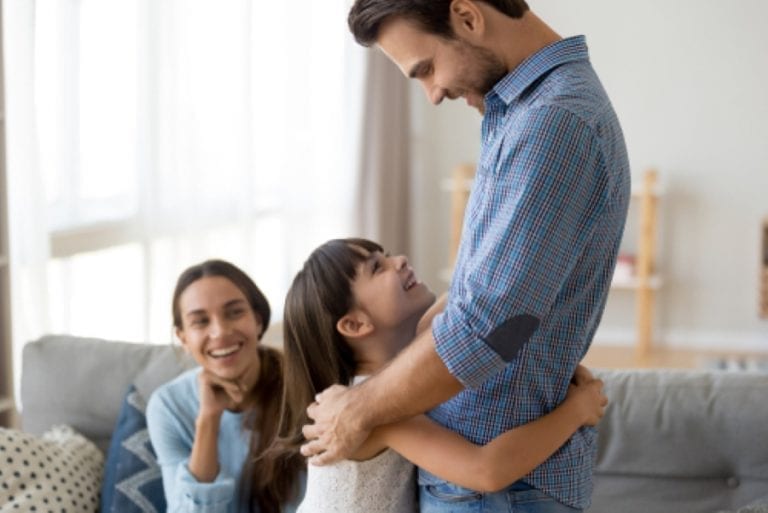 When two co-parents are trying to raise a child together, every day can present a new challenge and opportunity for contention. Parents are inherently emotionally invested in every decision they make about their child, and it can be hard to compromise when it feels as though your child’s well-being is at stake. Having a well-drafted child custody agreement can go a long way towards preventing or resolving most of the day-to-day misunderstandings and disagreements that inevitably arise between co-parents. A solid custody arrangement can provide both parents with clear direction and clarity about important co-parenting rights, like custody, visitation, holidays, and vacation, while maintaining the best possible relationship with each other and your children.

They say you catch more flies with honey than vinegar. Using kind, positive language demonstrates maturity and a willingness to cooperate on your end. Instead of focusing on your co-parent’s shortcomings, try focusing on your strengths and how you can provide for your child. For example, instead of including a provision stating, “Father shall not leave the child with his mother or girlfriend to go out partying with his friends during his parenting time…” try this instead, “Both parents shall spend as much time with the child during his/her parenting time as possible.”

A family court judge will be more likely to approve a child custody agreement that focuses on the positives than the negatives.

Tip #2: Decide What Type of Custody Each Parent Will Have [Legal and Physical Custody]

Try to communicate with your co-parent about what kind of child custody arrangement will fit your child’s unique needs best. It goes without saying that not all co-parent relationships are harmonious, but at least attempting to come to a conclusion about which parent gets which type of custody can help a family court see that you are trying your hardest to co-parent.

California courts suggest that coming to an agreement about what kind of custody each parent will get as early on as possible helps avoid complications further down the road. 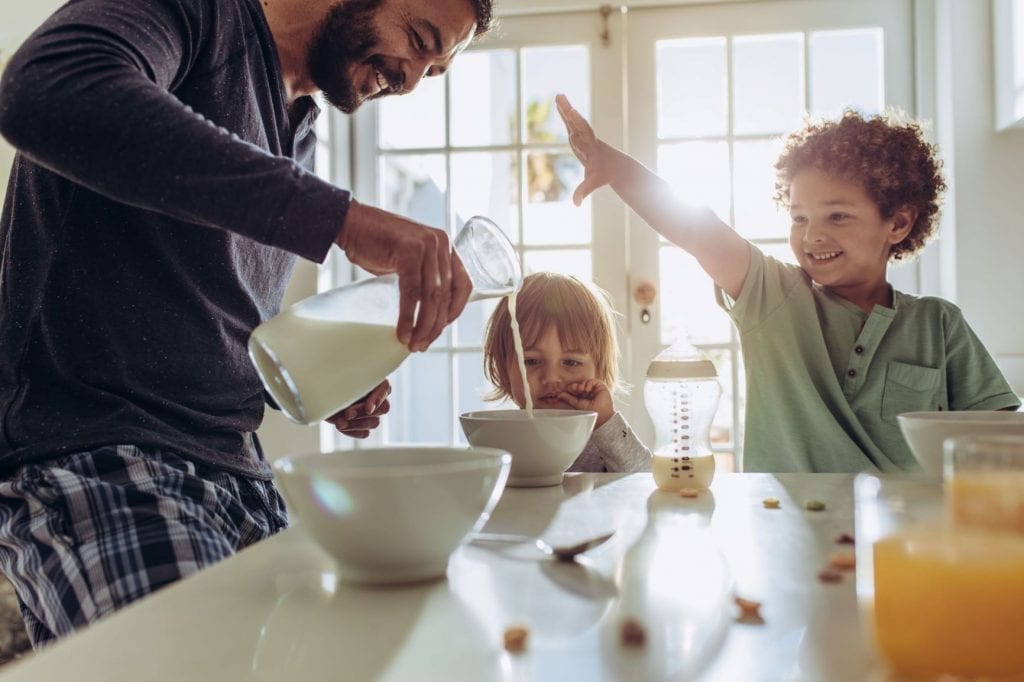 Including provisions about church and spiritual practices in the section about custody is also important. Sometimes people undergo a spiritual awakening after their divorce, separation, or ending a long-term relationship, and that can come with some huge ramifications for any children involved. There should be some ground rules regarding what is and is not acceptable to impose on the kids so that everyone is on the same page.

No matter how amicable co-parents are with one another, custody issues are riddled with emotions. It can sometimes be easy to confuse what you want, what you believe would make your child happy, and what is in your child’s best interests.

Be sure that your choices are in the best interests of your child, and not fueled by anger at your co-parent or fear that he/she is not as good at parenting as you are. Ensuring that your actions are best for the health, safety, and welfare of the child will help guide any decisions you make about your child custody arrangement, even if your co-parent is being less than cooperative.

Tip #4: A Bad Spouse Is Not Necessarily a Bad Parent

Your ex may have cheated on you or forgotten your anniversary every year, but this doesn’t necessarily mean that he or she is incapable of being an excellent parent. Try to separate the actions and behaviors of your co-parent as a romantic partner from his or her actions as the parent of your child.

Be prepared to compromise on important things like visitation schedules, holidays, weekends, and birthdays. You may not get everything you want out of the child custody agreement, but compromising with your co-parent is better for everyone in the long run.

Understand that if you and your co-parent have chosen not to be together, you will not have your child on every single holiday and may not see him/her on every birthday. Having reasonable expectations going into custody discussions is an important step towards compromising to get a solid custody arrangement for your child.

As an added bonus, compromising with your co-parent sets a positive example of problem-solving for your child.

Deciding on a schedule earlier rather than later can help prevent confusion and disagreements in the future. You and your co-parent may agree to be flexible and go with the flow now, but if you don’t have a specific schedule to fall back on, as soon as a disagreement comes up, you are going to wish you had taken the time to come up with a specific schedule when you have to file a motion in family court to get more time with your child.

If you and your co-parent can agree on contingency provisions, include those as well. What if one parent wants to move 60 miles away? If you have agreements on how to handle issues when they arise now, include them in the agreement so that you can head off problems later.

Be as detailed as possible. Try to include custody and visitation schedules for the child’s weekly (or even daily) routine, weekends, summers, holidays, and other special events. Specify who will pick up and drop off the child from visitations as well.

Tip #7: Be Specific and Organized

Judges love detailed child custody arrangements, and so will you and your co-parent. A court is more likely to approve the terms of an arrangement that you have put time and thought into creating than one that appears to be thrown together at the last minute, or appears to be a general agreement to agree (i.e. “visitation by mutual agreement of the parties”).

Keep in mind that a judge does not know you, your personal history, or your child, so what is in your child custody arrangement is his or her only glimpse into who you are as a parent. If you and your co-parent can’t even figure out what your agreement means, how can a disinterested third party be expected to determine if it is in the best interests of a child?

Keep it specific, civil, and organized and you and your co-parent will be more likely to follow it long-term. Vague, general provisions will only lead to confusion and controversy down the road.

Here are some specific provisions to consider including that may help prevent disagreements and confusion down the road: