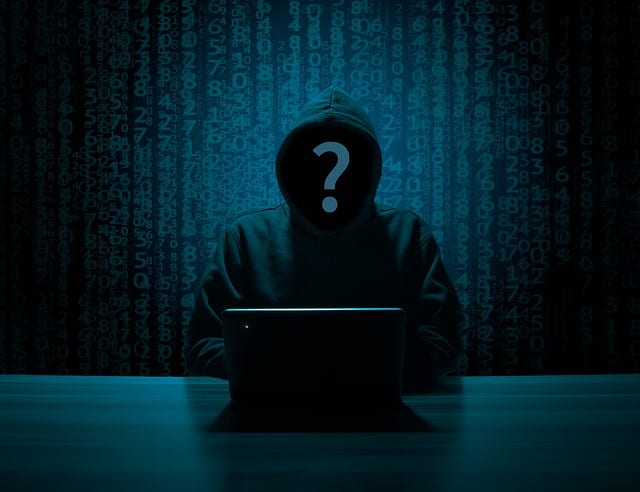 While Internet users may presume that their anonymous posts on message boards and social media sites will remain anonymous, web surfers may want to think twice before they click “post” as a Ninth Circuit opinion in 2011 allowed the unmasking of anonymous online speakers engaged in commercial speech.

The issue of anonymity arises in a lawsuit when one party seeks discovery of the identity of an Internet poster from an opposing party who refuses to produce the requested information. This is what happened in Anonymous Online Speakers v. United States District Court for the District of Nevada (In re Anonymous Online Speakers), 611 F.3d 653 (9th Cir. 2010),, a case involving a longstanding business dispute between Quixtar, successor to the well-known Amway Corporation, and Signature Management Team.  Quixtar sued Signature alleging that Signature orchestrated an Internet smear campaign via anonymous postings and videos disparaging Quixtar and its methods of doing business.  As part of the discovery process, Quixtar sought testimony from a Signature employee regarding the identity of five anonymous online speakers who Quixtar alleges made defamatory comments about Quixtar. The identity of these speakers was sought to help Quixtar prove their claim for interference with contract. Signature refused to produce the identity of the online speakers, citing the First Amendment to the United States Constitution.

The Ninth Circuit found no such First Amendment protection, refusing to find that anonymous speech was absolutely protected. The court delineated between political speech and commercial speech based upon extensive precedent. This precedent included the Supreme Court’s June 2010 decision in Doe v. Reed, 561 U.S. ___ (2010), which the court cited for the proposition that “the nature of the speech should be a driving force in choosing a standard by which to balance the rights of anonymous speakers in discovery disputes.” The circuit court found that commercial speech is not subject to the same protections that are accorded to political, literary or religious speech. Under this less rigorous level of protection, the court’s balancing of the First Amendment with Quixtar’s need for information favored Quixtar, thereby requiring the unmasking of the online posters.

The lesson for avid Internet users who enjoy their anonymity  is simple: don’t assume your identity will remain private, especially if your postings may be considered commercial speech. Examples of this type of speech may include posting negative reviews of competitors, products or otherwise disparaging  businesses online.  However, this decision alone gives no reason for worry among those engaged in political, religious or literary speech which is still afforded the highest level of protection and anonymity.

Call the experienced real estate attorneys at Talkov Law at (844) 4-TALKOV (825568) or contact us online for a free consultation about your case.