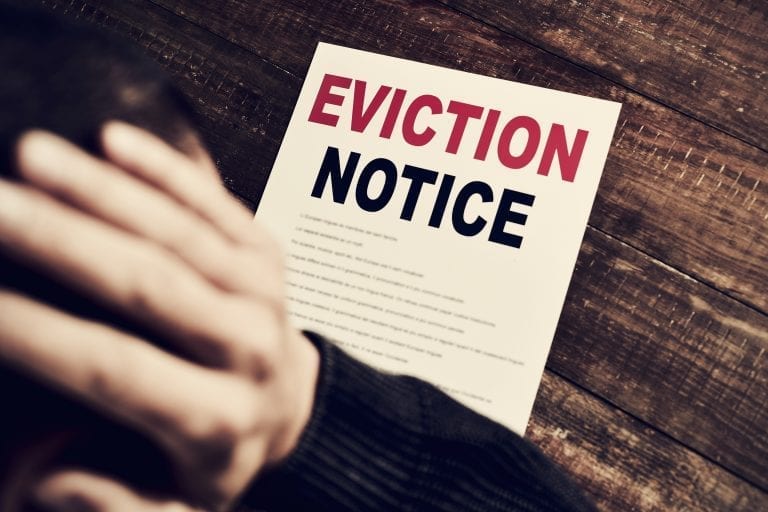 [vc_row][vc_column][vc_custom_heading text=”Unlawful Detainer Laws Can be Strictly Enforced Against the Landlord ” font_container=”tag:h3|text_align:left”][vc_column_text]Unlawful detainer law is filled with pitfalls for the unwary. For example, if the landlord realizes after the unlawful detainer complaint has been filed that its three day notice is invalid, can it simply serve a new three day notice, then amend its complaint?

In California, the answer is that the landlord must dismiss the unlawful detainer case and file a new case.

“A cause of action for unlawful detainer does not arise until the three days required for proper notice have expired without the tenant having paid the rent during that time.” Lamanna v. Vognar (1993) 17 Cal.App. 4th Supp. 4, 6, 22 Cal.Rptr. 2d 501, 502 (citing Downing v. Cutting Packing Co. (1920) 183 Cal. 91, 95-96; finding that unlawful detainer complaint was invalid based on early filing due to failure to account for legal holiday).

The remedy as Rutter explains is that: “A prematurely filed UD complaint is a noncurable defect, requiring filing of a new lawsuit, and thus could also be raised by a preanswer CCP § 430.10(e) demurrer . . . .” Cal. Prac. Guide Landlord-Tenant Ch. 8-D, 8:344.

Rutter cites Lamanna as follows: “Unlawful detainer filed prematurely: Although properly served, a statutory notice to terminate does not ‘ripen’ into an unlawful detainer action unless and until the statutory notice period (three or 30/60 days) has fully run (without a cure, if applicable). A UD filed before then is premature and will be dismissed on proper motion or defense.” Cal. Prac. Guide Landlord-Tenant Ch. 8-D, 8:343.

This means that: “When a demurrer is granted for a defect in required notice to terminate, the complaint cannot be cured by amendment. Instead, the landlord must file a new complaint, after giving the tenant new notice. . . . This simply applies the general rule that a demurrer should be sustained without leave to amend ‘where the facts are not in dispute and the nature of the claim is clear, but no liability exists under substantive law.'” Cal. Prac. Guide Landlord-Tenant Ch. 8-C, 8:238 (quoting Lawrence v. Bank of America (1985) 163 Cal.App. 3d 431, 436).

Tenants have rights, including the right to a three day notice that proceeds the filing of a lawsuit. Landlords and tenants should be aware of their rights. Hiring proper counsel is the first step to ensuring the desired result.[/vc_column_text][/vc_column][/vc_row]