Annulment of Marriage for Immigration Fraud in California [Marriage of Ankola] 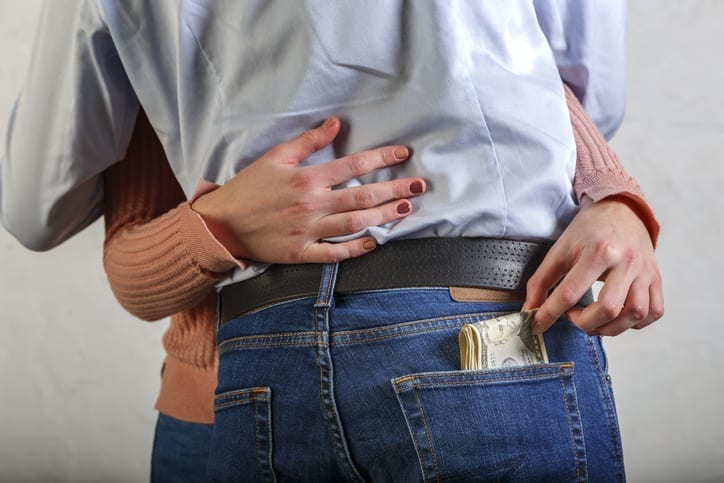 Seeking an annulment of marriage in California is as easy as checking a box on a form and paying a filing fee. Successfully obtaining a nullity of marriage is not quite as easy, however. Specifically, when a spouse believes that he/she has been fraudulently induced into marriage by the other spouse, the burden is on the spouse alleging fraud to prove by clear and convincing evidence that his/her consent to the marriage was obtained by fraud.

Contents hide
Can a “Green Card Marriage” be Annulled for Fraud in California?
How to Prove Marriage Consent was Obtained by Fraud [Intentional Misrepresentation]
Marriage of Ankola (2020) California Appellate Court, August 12, 2020 – Case No. H045092
Can I get an Annulment if My Spouse Only Married Me to Stay in the Country?
Contact an Experienced Family Law Attorney in California

Can a “Green Card Marriage” be Annulled for Fraud in California?

Family Code 2210 (d) provides that a marriage may be annulled when “[t]he consent of either party was obtained by fraud, unless the party whose consent was obtained by fraud afterwards, with full knowledge of the facts constituting the fraud, freely cohabited with the other as his or her spouse.”

“A marriage may be annulled for fraud only in an extreme case where the particular fraud goes to the very essence of the marriage relation.”(In re Marriage of Goodwin-Mitchell & Mitchell (2019) 40 Cal.App.5th 232, 238) “A concealed intent to marry solely to obtain favorable immigration status will also support annulment.” (Ibid.)

If the party claiming the fraudulent inducement is unable to meet the burden of proof, then the case must proceed as a divorce or be dismissed.

How to Prove Marriage Consent was Obtained by Fraud [Intentional Misrepresentation]

The recently published California appellate case Marriage of Ankola discussed in depth the standard of proof applicable in a nullity proceeding. The issue turned on whether the fraud needed to be proved by a preponderance of evidence or clear and convincing evidence. 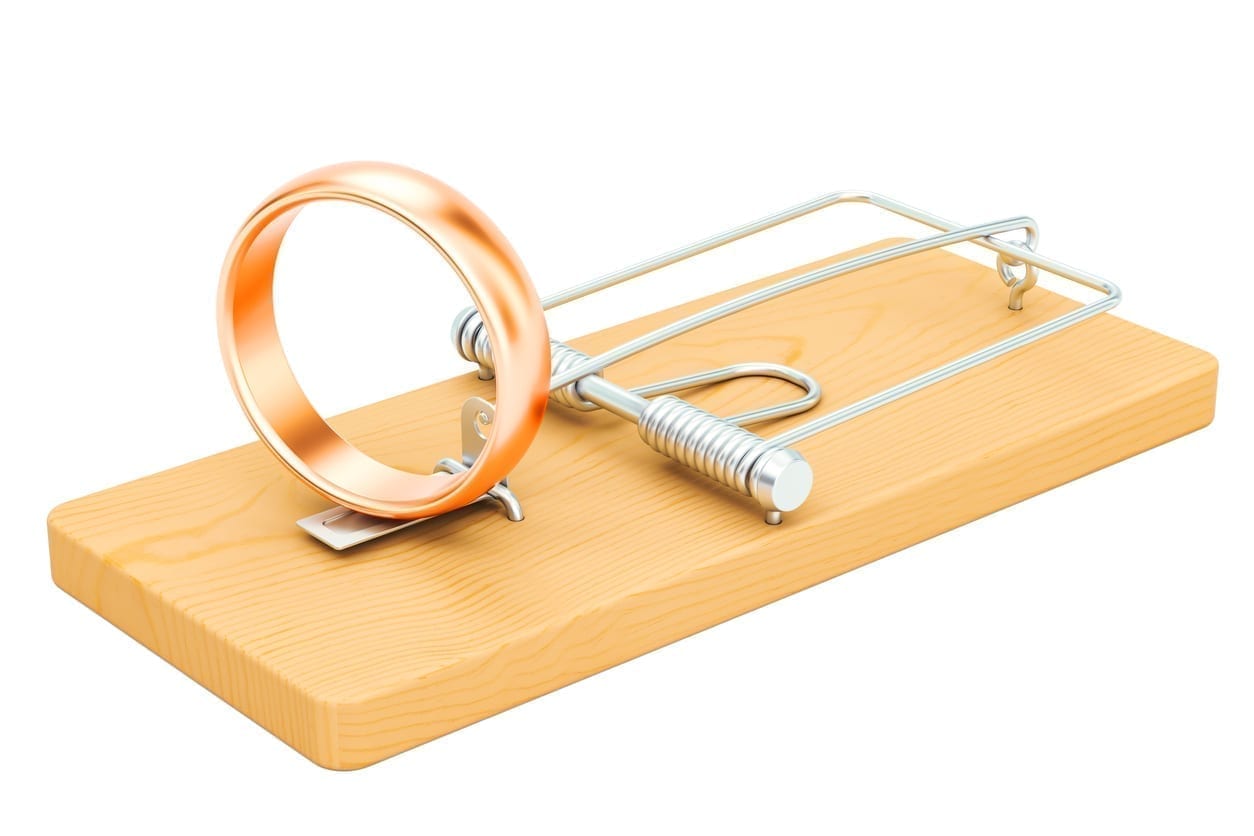 The Ankola court first looked to Liodas v. Sahadi (1977) 19 Cal.3d 278, on the appropriate standard of proof in civil actions in which fraud is alleged, cited and discussed a number of its own prior decisions which “should have laid to rest the early belief that civil fraud must be proved by more than a preponderance of the evidence.” (Id. at p.289.)

The Liodas v. Sahadi court also noted that “the matter is now governed by Evidence Code section 115,…which declares in relevant part that ‘Except as otherwise provided by law, the burden of proof requires proof by a preponderance of the evidence.’” (Id. at p. 290.)

Accordingly, the trial court must inquire “whether constitutional, statutory or decisional law (i.e., case law) requires a burden of proof higher than preponderance of the evidence.” (Ibid.) To that end, “[p]roof by clear and convincing evidence is required ‘where particularly important individual interests or rights are at stake,’ such as the termination of parental rights, involuntary commitment, and deportation.”(Id. at p.487.)

Can I get an Annulment if My Spouse Only Married Me to Stay in the Country?

The Ankola court then examined whether annulment based on an allegation of fraud implicates such important interests or rights. As it happens, a long line of cases holds that it does.

“It has long been the rule that because of its peculiar position as a silent but active party in annulment proceedings the state is particularly interested in seeing that no marriage is declared void as the result of fraud unless the evidence in support thereof is both clear and convincing.” (Williams v. Williams (1960) 178 Cal.App.2d 522, 525.)

Thus it has been said: ‘The state has a rightful and legitimate concern with the marital status of the parties to the action,… and the fraud relied upon to secure a termination of the existing status must be such fraud as directly affects the marriage relationship and not merely such fraud as would be sufficient to rescind an ordinary civil contract.’ (Bing Gee v. Chan Lai Young Gee, 89 Cal.App.2d 877, 885; see also Mayer v. Mayer, 207 Cal. 685.)”

“Because public policy strongly favors marriage, the fraud must be shown by clear and convincing evidence.” (Ankola at p. 238.)

In short, yes, a marriage can be annulled if a spouse was fraudulently induced into entering the marriage for any reason. However, proving fraudulent inducement can be extremely difficult.

The principles discussed in this article are inherently complex involving intricate legal and factual analysis, and potentially, lasting legal consequences. If you have questions for an annulment attorney, contact our skilled California family law attorneys by calling (844) 4-TALKOV (825568) or contact us online for a free consultation with our experienced family law attorney, Colleen Talkov, who can guide you through the court process in a prompt and clear manner.