What is an Answer to a Partition Action? 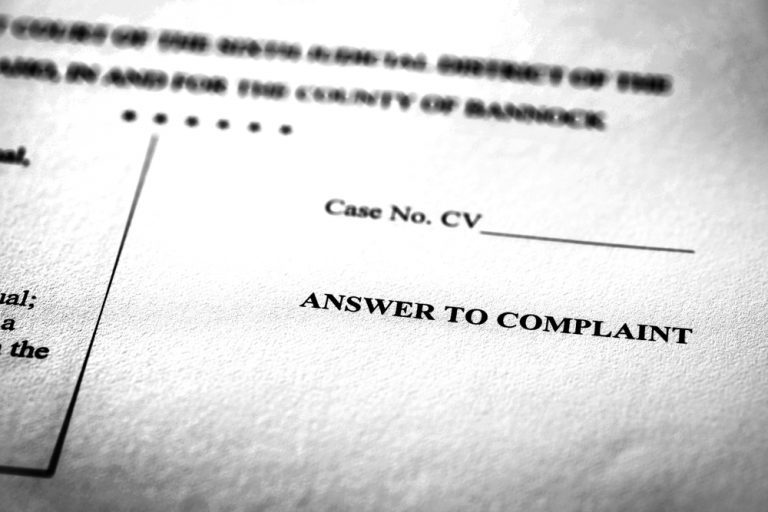 Answer to a Partition Action Complaint in California

When an action for partition is filed, the opposing party has an opportunity to respond to this action by filing an answer. An answer to a partition action is a pleading by the defendant in response to the plaintiff’s complaint for partition.

Objections are usually followed by alleging one or multiple affirmative defenses to a partition action. Plaintiffs may have stated the facts incorrectly in their partition complaint, or there may be an explanation for plaintiffs’ allegations.

Furthermore, if partition of the property has been waived, this waiver to partition should be addressed in the partition answer to prevent further costly proceedings. As one court explained: “A co-owner of property has an absolute right to partition unless barred by a valid waiver.” Orien v. Lutz (2017) 16 Cal.App. 5th 957, 962 (citing Code Civ. Proc. § 872.710(b) (“partition as to concurrent interests in the property shall be as of right unless barred by a valid waiver”)); see, e.g., Pine v. Tiedt (1965) 232 Cal. App. 2d 734; American Medical International, Inc. v. Feller (1976) 59 Cal.App. 3d 1008, 1014. Waiver is exceedingly rare in co-ownership agreements in California, so if one exists, it is important to address this as soon as possible. There are different perspectives on whether waiver is an affirmative defense to a partition of whether the lack of waiver is an element of the the plaintiff’s partition action.

Drafting an answer to a partition complaint that is as successful as possible requires the insight of an attorney. We highly recommend connecting with an experienced partition lawyer who has extensive knowledge drafting answers in partition actions.