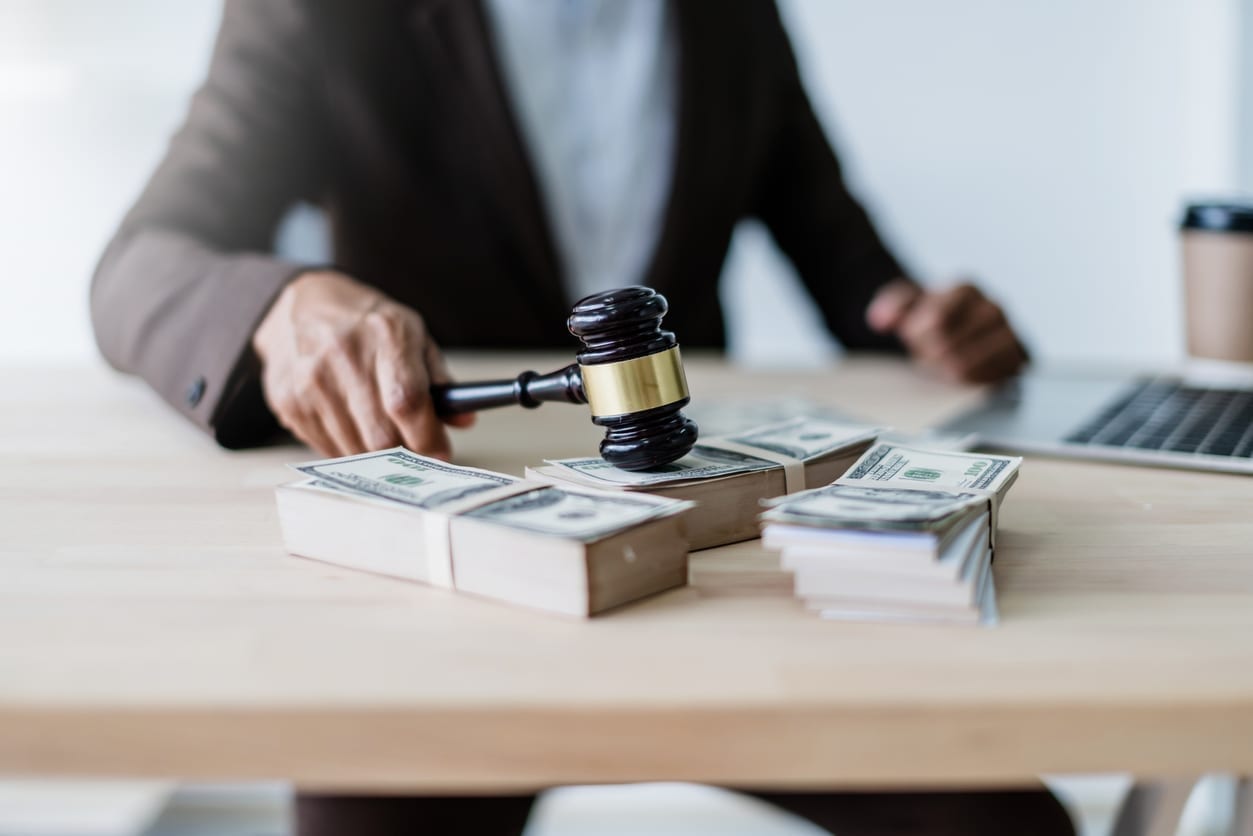 Creditors most commonly file adversary proceedings to challenge a debtors ability to discharge certain debts in bankruptcy. The most common allegation by creditors is that the debtor borrowed money he or she had no intention of paying back at the time the money was borrowed. The court uses a very specific test to determine the validity of a creditors claim and to evaluate the debtors subjective intent. Evaluating what the borrowed money was used for is also critical in the court’s determination. For example, if the borrowed money was used for necessary medical expenses or car repairs, it is more likely to be dischargeable than if the money was used for a lavish vacation or other luxury items immediately preceding the filing of the bankruptcy case.

The most common nondischargeability actions under Section 523(a) of the Bankruptcy Code are claims that a debt is:

If a debt is deemed “nondischargeable,” it means the debtor is still liable for that particular debt regardless of the discharge they may receive in the bankruptcy case. However, other debts can still be discharged. This type of adversary proceeding is very fact sensitive and it is critical to have your facts presented to the court by a skilled attorney in the most favorable manner.

Adversary Proceeding by the Trustee or US Trustee

Chapter 7 trustees frequently file adversary proceedings. Most commonly, the chapter 7 trustee will file suit to set aside the transfer of property such as real estate or a car that was given away prior to the bankruptcy filing, or as part of an effort to recover “preferential payments” to certain creditors, including family members, to the detriment of others. In either of these cases, the adversary proceeding is typically filed against a third party recipient of property, not against the debtor. In these instances, it is the recipient of the transfer or payment who requires a legal defense and the assistance of a bankruptcy litigator to defend their claim to the property already in their possession.

Another common adversary proceeding scenario is when the US Trustee initiates a case to object to the debtors eligibility to receive a discharge under 11 U.S.C. §727. The most common allegation made by the US Trustee in these cases is that the debtor provided false information or a critical omission in the bankruptcy petition, schedules or statement of financial affairs. One common example is when the debtor fails to list valuable property in the bankruptcy schedules. This could be due to an intentional scheme to defraud the bankruptcy court and deprive creditors of a fair recovery. However, the debtor will contend that this could be the result of a simple accidental oversight. It will ultimately be up to the bankruptcy judge to make the determination.

Other examples of when we represent creditors, trustees, debtors and interested parties in litigation include:

Since the result of these cases can have dramatic financial impacts, it is important to consult with a skilled bankruptcy attorney experienced in representation of trustees, creditors, debtors and interested parties.

Debtors too can file adversary proceedings, typically against creditors, for violating the “automatic stay” or bankruptcy “discharge injunction.” The most common scenario is harassment by a creditor after the bankruptcy case has been filed or continued attempts to collect on a discharged debt. The act by a creditor of knowingly continuing to collect on a discharged debt can result in damages against the creditor and in favor of the debtor which in some cases can be a substantial sum of money. If you feel a creditor is attempting to collect a debt unlawfully after having actual knowledge of the bankruptcy filing, it is critical you call a bankruptcy litigator immediately to protect your rights.

Bankruptcy courts also oversee contested matters, which are somewhat less formal than an adversary proceeding, but are handled procedurally by many of the same rules, including discovery, under Rule 9014 of the Federal Rules of Bankruptcy Procedure.

Skilled in Negotiation of Adversaries with Chapter 7 Trustees

Creditors, debtors and trustees have important rights and duties in bankruptcy court. If you are facing a bankruptcy adversary proceeding or contested matter, it is critical to protect your rights and speak to an experienced and creative bankruptcy litigator right away.

The time limitations to file an adversary proceeding are very short in bankruptcy court, and those rules can be strictly enforced, so call Talkov Law today at (844) 4-TALKOV (825568) or contact us online for a free analysis of your situation.