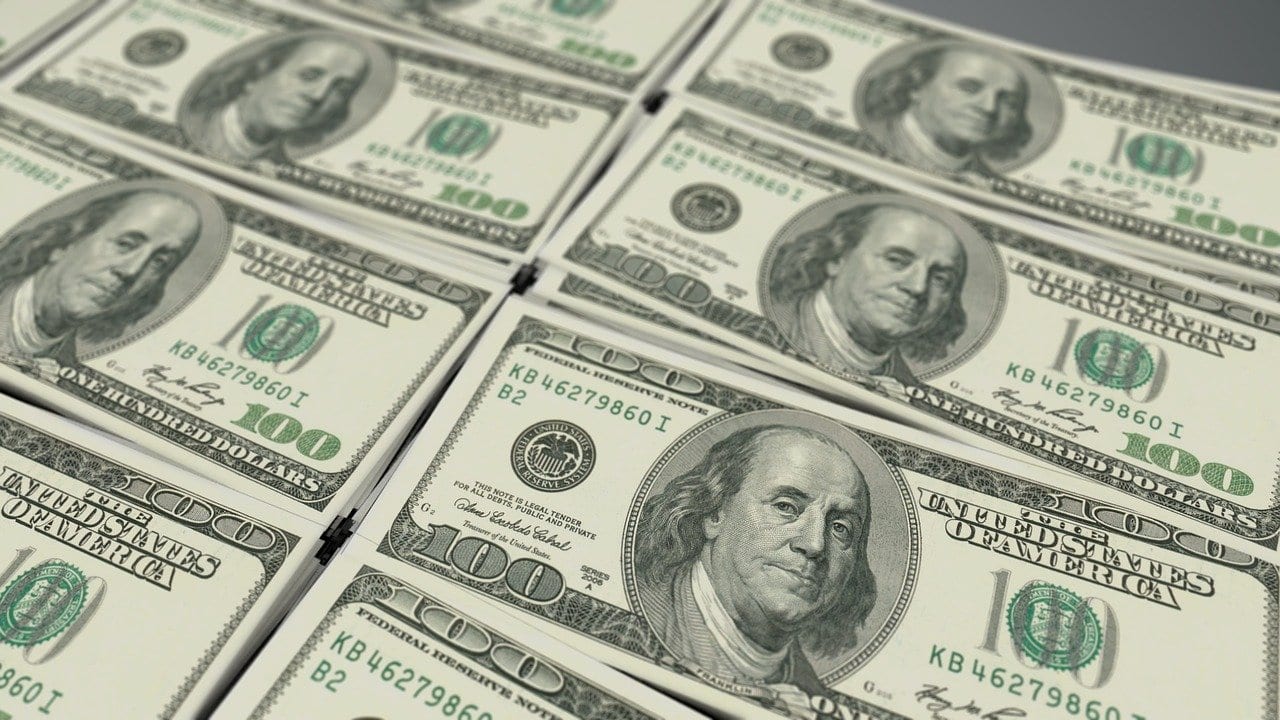 An involuntary bankruptcy proceeding is a bankruptcy filed by the creditors of a debtor alleging that they are not paying their debts as they come due.

Involuntary cases are treated as similar to an adversary or contested matter in that the Federal Rules of Bankruptcy Procedure apply in many respects. This can involve discovery as to the debts owed and whether the debtor is paying those debts when they come due.

Bankruptcy courts also oversee contested matters, which are somewhat less formal than an adversary proceeding, but are handled procedurally by many of the same rules, including discovery, under Rule 9014 of the Federal Rules of Bankruptcy Procedure. The Federal Rules of Bankruptcy Procedure often refer to the Federal Rules of Civil Procedure, along with the Local Bankruptcy Rules and common law of federal civil procedure. Since state law applies to many issues, including the determination of debts that are owed, an attorney should also be familiar with California law on breaches of contract, judgments, issue preclusion, claim preclusion and other doctrines that may apply.

The strict rules for involuntary bankruptcies are set forth in 11 U.S.C. Section 303. Often times, an involuntary bankruptcy proceeding is filed against a person or entity with assets or income that refuse to pay their undisputed debts. As the Ninth Circuit Bankruptcy Appellate Panel has explained, “where an entity is in true economic distress, an involuntary filing may stop the race to the state courthouse and the dismemberment of a debtor through involuntary liens, level the playing field among unsecured creditors, and otherwise appropriately aid creditors.” In re QDOS, Inc., 607 B.R. 338, 343 (B.A.P. 9th Cir. 2019).

The requirements under 11 U.S.C. § 303 are strict, and the ramifications of filing an improper involuntary bankruptcy are serious. Accordingly, whether you are filing or defending an involuntary bankruptcy proceeding, it is important to consult with a lawyer familiar with both bankruptcy law as well as federal court litigation for an analysis of your case.

Number of Creditors & Amount of Debt Required for Involuntary Bankruptcy

(1) by three or more entities, each of which is either a holder of a claim against such person that is not contingent as to liability or the subject of a bona fide dispute as to liability or amount, or an indenture trustee representing such a holder, if such noncontingent, undisputed claims aggregate at least $10,000  more than the value of any lien on property of the debtor securing such claims held by the holders of such claims;
(2) if there are fewer than 12 such holders, excluding any employee or insider of such person and any transferee of a transfer that is voidable under section 544, 545, 547, 548, 549, or 724(a) of this title, by one or more of such holders that hold in the aggregate at least $10,000  of such claims;

The rule is that the debtor’s argument that the debt is disputed does not control. Rather, the Ninth Circuit “requires the bankruptcy court to ‘determine whether there is an objective basis for either a factual or a legal dispute as to the validity of the debt.'” In re Vortex Fishing Systems, Inc., 277 F.3d 1057, 1064 (9th Cir. 2001)

It is important to contact an attorney to determine if the petitioning creditors in bankruptcy meet the requirements imposed by law for an involuntary bankruptcy.

Another requirement is imposed for involuntary bankruptcies as to whether the purported-debtor is not paying their debts as they come due. “Under 11 U.S.C. § 303(h)(1), in an involuntary case, the bankruptcy court shall order relief against the debtor only if ‘the debtor is generally not paying such debtor’s debts as such debts become due unless such debts are the subject of a bona fide dispute.'” In re WLB-RSK Venture, 223 Fed.Appx. 555, 557 (9th Cir. 2007).

“The Ninth Circuit has adopted a ‘totality of the circumstances’ test for determining whether a debtor is generally not paying its debts under 11 U.S.C. § 303(h)…. In determining whether a debtor is generally paying its debts as they become due, courts ‘compare the number of debts unpaid each month to those paid, the amount of the delinquency, the materiality of the non-payment, and the nature of the [d]ebtor’s conduct of its financial affairs.” In re Vortex Fishing Systems, Inc., 277 F.3d 1057, 1072 (9th Cir. 2002); see In re Bishop, Baldwin, Rewald, Dillingham & Wong, Inc., 779 F.2d 471, 475(9th Cir.1985).

There are numerous cases providing examples of when a debtor is or is not paying their debts as they come due. For a full analysis of how a court may view the facts in your case, contact a skilled bankruptcy attorney.

It is important for potential bankruptcy creditors to consider their options by consulting with an attorney who has successfully filed multiple involuntary bankruptcy petitions that have cause creditors to be paid substantially or in full. Purported debtors faced with an involuntary petition should also consult with an experienced bankruptcy litigator to consider the numerous options available, including potential dismissal of the petition, negotiations with creditors, or election between Chapter 7 and Chapter 11.

Creditors and debtors have important rights and duties in bankruptcy court. If you are facing or considering an involuntary bankruptcy matter, it is critical to protect your rights and speak to an experienced and creative bankruptcy litigator right away. The time limitations to file an involuntary proceeding may be short if certain creditors are being paid while others are not, and those rules can be strictly enforced, so call Talkov Law today at (844) 4-TALKOV (825568) or contact us online for a free analysis of your situation.