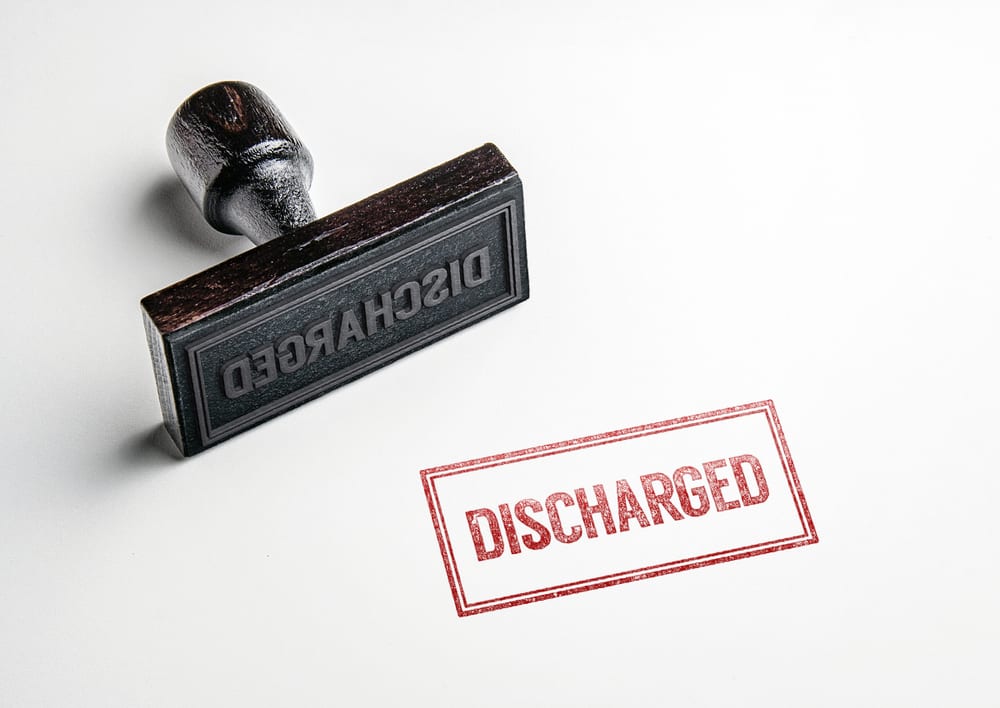 Types of Nondischargeable Debts under Bankruptcy Code Section 523(a)

Creditors most commonly file adversary proceedings to challenge a debtor’s ability to discharge certain debts in bankruptcy. The most common allegation by creditors is that the debtor borrowed money he or she had no intention of paying back at the time the money was borrowed. The court uses a very specific test to determine the validity of a creditors claim and to evaluate the debtors subjective intent. Evaluating what the borrowed money was used for is also critical in the court’s determination. For example, if the borrowed money was used for necessary medical expenses or car repairs, it is more likely to be dischargeable than if the money was used for a lavish vacation or other luxury items immediately preceding the filing of the bankruptcy case.

The most common nondischargeability adversaries under Section 523(a) of the Bankruptcy Code are claims that a debt is:

If a debt is deemed “nondischargeable,” it means the debtor is still liable for that particular debt regardless of the discharge they may receive in the bankruptcy case. However, other debts can still be discharged. This type of adversary proceeding is very fact sensitive and it is critical to have your facts presented to the court by a skilled attorney in the most favorable manner.

Debtors in bankruptcy commonly ask whether there are defenses to nondischargeability actions. The answer is that there are often numerous defenses, notably whether the creditor can meet all of the required elements. However, one very common defense is that there is no legally collectable debt that is owed to the creditor. So long as this can be shown, the debtor has a complete defense.

Perhaps the most common defense is the statute of limitations. As one court explained, there are “two distinct issues in a nondischargeability proceeding. The first, the establishment of the debt itself, is governed by the state statute of limitations—if suit is not brought within the time period allotted under state law, the debt cannot be established. However, the question of the dischargeability of the debt under the Bankruptcy Code is a distinct issue governed solely by the limitations periods established by bankruptcy law.” In re McKendry, 40 F.3d 331, 337 (10th Cir. 1994) (“In bankruptcy court there are two separate and distinct causes of action: One cause of action is on the debt and the other cause of action is on the dischargeability of that debt.”).

It is important to learn your rights by consulting a California bankruptcy attorney skilled in nondischargeability actions.

Since an nondischargeability adversary proceeding is treated under the rules as a litigation case in bankruptcy court, it is important to utilize the services of an attorney familiar with both bankruptcy law as well as federal court litigation. Whether you are filing or defending a nondischargeability adversary proceeding, the first step would be to consult with a knowledgeable bankruptcy litigation attorney for an analysis of your case. For example, a fraud complaint must be plead with particularity.

Q: Can a debtor stipulate to nondischargeability in bankruptcy?

A: Yes, sometimes it is better to stipulate to nondischargeability. It may be wise to negotiate favorable terms when entering into such a stipulation, such as the time for payment, or a reduced sum owed to the creditor.

A: No. Nondischargeability relates only to whether a particular debt will be discharged in bankruptcy. By contrast, the denial or revocation of discharge in bankruptcy means that there is no discharge of any debts in bankruptcy, which is sometimes referred to as the capital punishment of bankruptcy.

Q: What are the elements of nondischargeability?

A: Each subsection of 11 U.S.C. 523(a) has elements that a creditor is required to meet. This website has many posts on the elements for nondischargeability of various debts under California law that can be used in consultation with a skill bankruptcy attorney.

Q: What are some examples of non-dischargeable debts?

A: The most common examples of nondischargeable debts are most student loan debts and child support. However, other examples under Section 523 of the Bankruptcy Code include debts debts procured by fraud, willful and malicious injury to property, and embezzlement.

Q: Who determines which debts are dischargeable?

Q: What is the deadline to file nondischargeability complaint?

A: The deadline should be set forth in the notice mailed by the bankruptcy court. Under Federal Rules of Bankruptcy Procedure, Rule 4007(c), the rule is that “a complaint to determine the dischargeability of a debt under §523(c) shall be filed no later than 60 days after the first date set for the meeting of creditors under §341(a). The court shall give all creditors no less than 30 days’ notice of the time so fixed in the manner provided in Rule 2002. On motion of a party in interest, after hearing on notice, the court may for cause extend the time fixed under this subdivision. The motion shall be filed before the time has expired.” Even an unscheduled creditor who gains actual knowledge of the bankruptcy case has an “obligation to take timely action to protect his claim.” In re Price, 871 F.2d 97, 99 (9th Cir. 1989). However, under rare circumstances, exceptions may apply. It is important to contact a nondischargeability attorney to learn your rights.

Q: I received my discharge in the mail. Does that mean that all of my debts have been discharged?

A: No. The discharge is a standard form issued by the bankruptcy court when the requirements for a discharge have been met, including the post-bankruptcy bankruptcy counseling course complete certificate. If a creditor has filed a nondischargeability action, they are asking to be exempt from this discharge. For example, in the Central District of California Official, the discharge is issued on Form 318−CACBdodb/CACodsc, which provides as follows:

The time limitations to file and respond to a nondischargeability proceeding are very short in bankruptcy court, and those rules can be strictly enforced .Contact Talkov Law today at (844) 4-TALKOV (825568) or contact us online for a free analysis of your situation.