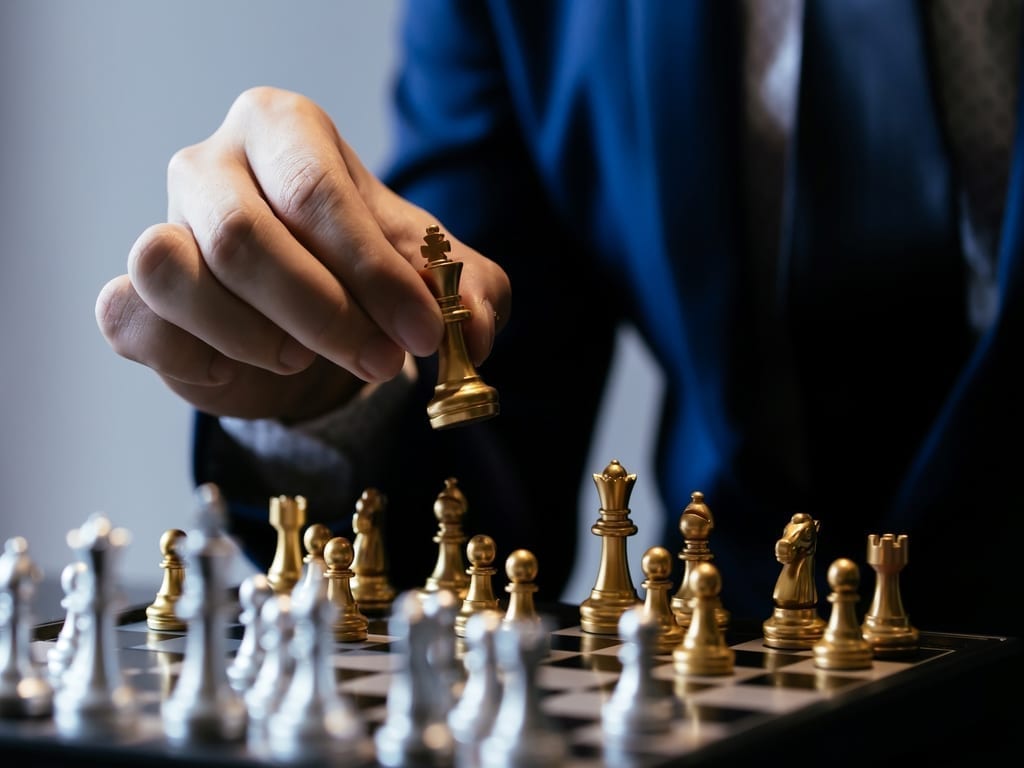 Anti-SLAPP is a complicated area of law that requires a deep understanding of the statutes guiding it. Hiring a California media and First Amendment litigation attorney skilled in navigating the complexities of Anti-SLAPP litigation will play a pivotal role in achieving your desired outcome. At Talkov Law, we are committed to defending your rights and protecting your interests every step of the way.

What is a SLAPP Lawsuit?

SLAPP, or “Strategic Lawsuits Against Public Participation,” are complaints filed with a court for the purpose of hindering a defendant’s free speech. As the name suggests, the goal of a SLAPP lawsuit is not for the plaintiff to win the case, but rather to intimidate the defendant into backing down on a public issue, use of the court system or other exercise of their First Amendment rights. In fact, most plaintiffs don’t even expect to win; they just want to bully the defendant into silence.

A SLAPP lawsuit is often brought against an individual defendant, sometimes by a large corporation or individual plaintiff. The plaintiff may disagree with what the defendant is saying or how the defendant is exercising his or her First Amendment rights, even though such expressions of free speech are protected under the United States Constitution. The plaintiff will then sue the defendant for a cause of action that easy to allege, but hard to prove, such as defamation. The goal is to cause the defendant to expend their limited financial resources. Often times, the causes of action have no statute of contract allowing the recovery of attorney’s fees, so everything the defendant spends on legal fees will never be recovered. Although the lawsuit is meritless, the defendant may not have the money, time, or energy to spend on fighting back.

According to the non-profit AntiSLAPP.org, these lawsuits “turn the justice system into a weapon, and have a serious chilling effect on the free speech that is so vital to the public interest.” SLAPP motions are prohibited because “it is in the public interest to encourage continued participation in matters of public significance, and that this participation should not be chilled through abuse of the judicial process.” Cal. Code Civ. Proc. § 425.16.

What Types of Lawsuits are Considered SLAPP Lawsuits?

Often times, SLAPP lawsuits take the guise of seemingly legitimate claims. However, a close examination of those causes of action reveal that they were brought solely to annoy and silence the defendant. Some of the common causes of action found in a SLAPP complaint include, but are not limited to:

Some claims that are protected by Anti-SLAPP laws as determined by successful Anti-SLAPP motions include:

In the first step or prong, the defendant must show that the conduct underlying the plaintiff’s cause of action, or portions of the cause of action that are asserted as grounds for relief, arises from the defendant’s constitutional rights of free speech or petition. Cal. Code Civ. Proc. § 425.16(b)(1); see Baral v. Schnitt (2016) 1 Cal. 5th 376, 395.

Talkov Law has prevailed on numerous Anti-SLAPP motions, including cases brought by elected officials trying to censor their online critics.

If you need experienced representation on the legal aspects of an Anti-SLAPP motion, the business litigation attorneys at Talkov Law can help you. Contact an experienced attorney at Talkov Law today at (844) 4-TALKOV (825568) or contact us online for a free analysis of your situation.