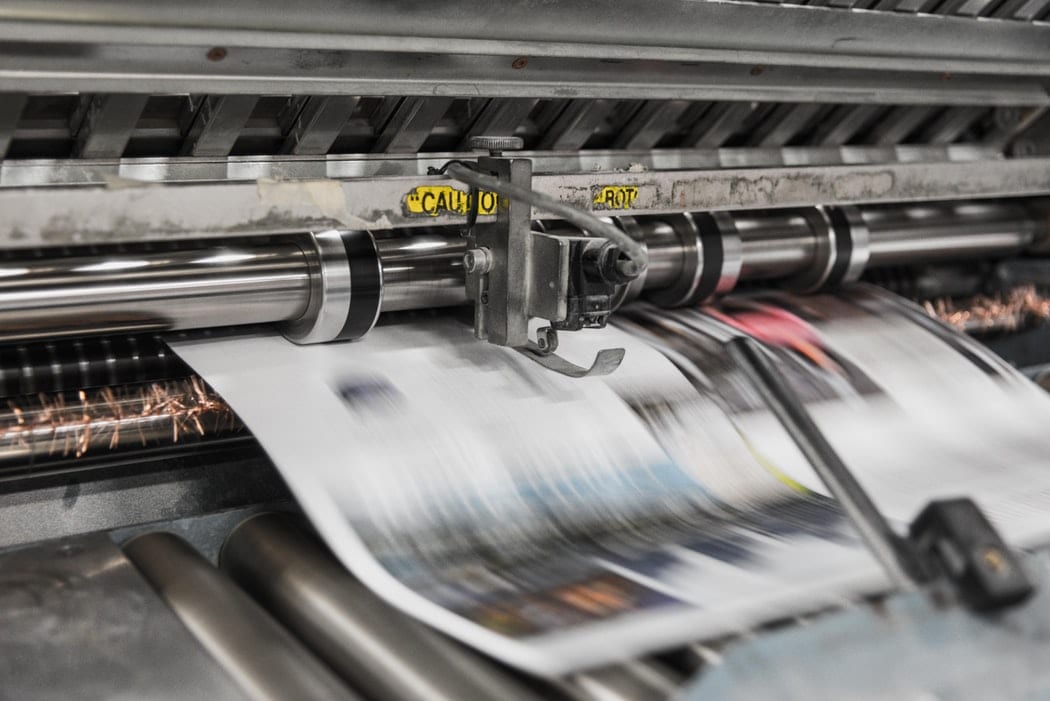 In California, official legal notices and legal advertising can be published only in a newspaper of general circulation adjudicated by a court of law. Whether a publication chooses to seek adjudication as a newspaper under the traditional criteria of Government Code Section 6000 or the alternative criteria of Government Code Section 6008, the publisher would be wise to choose an attorney skilled in this niche area of law. Indeed, many newspapers find themselves in contact with attorneys with no experience in this specialized  area of law with traps for the unwary. This is all too common as there are only a handful of experts on newspaper adjudications in California.

In fact, this area of law is so uncommon that most judges who rule on these petitions have never addressed this area of law in their many decades in the law. In turn, the courts are likely to trust the reasonable statutory interpretations set forth by a counselor with experience in newspaper of general circulation litigation.

Experience will make the difference in this area of law, which has generated only about 100 published cases in the 100-plus-year history of this area of law. Hiring an attorney who understands the nuances of each of these 100 cases and the application of those cases where the facts may present a unique challenge will mean that your position is clearly understood by the court.

Even further, our experience means an efficient result. It is not truly possible for an attorney to read and understand each of the 100 cases in this area of law at minimal client expense unless they have previously represented newspapers in seeking adjudication. With experience on behalf of petitions and contestants, we know the questions that have been answered and those that have not, ensuring effective advocacy for your newspaper.

We have represented newspapers of national, regional and local prominence throughout California. This means we have obtained or opposed adjudication orders throughout California. Judges in each of these counties have trusted our experience. Indeed, Attorney Scott Talkov has led a workshop for the California Newspaper Publishers Association. We are confident that you will see the value in bringing Talkov Law onto your team.

Our Newspaper of General Circulation Practices

Our practices for newspapers throughout the state include the following:

A qualifying newspaper must be “printed” at least weekly under Gov. Code 6008 or “regularly” under Gov. Code 6000 (every other week or monthly) in the county, city or other political jurisdiction where adjudication is sought for at least one year preceding the petition. Government Code section 6000 requires a newspaper to be “printed” and Government Code section 6008 sets forth that it applies to “newspapers,” not to blogs.

The trick for digital publications to become adjudicated is to publish something in paper, no matter how small it may be, and to obtain a bona fide subscriber list, for which the law imposes no numerical minimum number of subscribers. Our attorneys can assist you in meeting this requirement to allow for adjudication as a newspaper of general circulation.

No. Government Code Section 6000 requires a “bona fide subscription list of paying subscribers,” while Government Code Section 6008 requires the list to be both bona fide and substantial. However, no court has ever set forth a specific number of paying subscribers that must be on this list. Our attorneys can help you determine an appropriate minimum number of subscribers in consideration of the number of people in the circulation area and the likely number of subscribers of other newspaper of general circulation in that area. Note that even the most successful newspapers only have a few percent of the population as subscribers in their coverage area, so something less than this should easily suffice.

Accordingly, the easiest way to obtain a second adjudication is to use a different name for the publication when it is circulated in the second area where adjudication is sought. For example, the Los Angeles Times could establish a newspaper by the name of the Orange County Times or San Francisco Times with similar (or, potentially, identical) content. Such sister publications are common in legal advertising.

No. Government Code 6025 provides that “All publications made in a newspaper during the period it was adjudged to be a newspaper of general circulation are valid and sufficient.”

However, there are arguments that these rules could not be applied to conclude that a home office is prohibited. Even further, motions to vacate adjudications are rare, so the odds that any party could ever raise the issue of a home office as a basis to vacate an adjudication is far fetched, even if is possible.

No. The court in In re La Opinion (1970) 10 Cal.App.3d 1012, 1018 explained that: “A newspaper printed in a foreign language does not, for that reason alone, fail to meet the language of the statute so read. ” This means that “newspaper published in a foreign language may be considered to be a newspaper of general circulation.” 46 Cal. Jur. 3d Newspapers and Press Associations § 10 (citing In re La Opinion).

If you’re interested in learning more about adjudication as a newspaper of general circulation, contesting an adjudication, the effect of your adjudication, or contesting the propriety of legal advertising, call Talkov Law today at (844) 4-TALKOV (825568)or contact us online for a free analysis of your publication.