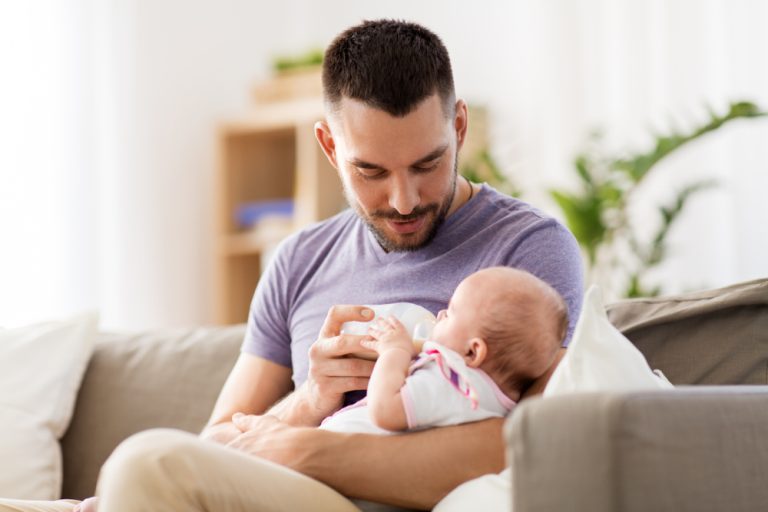 Establishing paternity – or determining “who is the father?” – plays a key role in legal issues such as child support. Unfortunately, establishing paternity may be more complicated than it seems. There are numerous issues that determine the child custody rights for unmarried parents and a variety of parenthood circumstances that determine whether a parent is required to pay child support.

Sometimes, it is necessary to file a court case to legally determine a child’s father. That court case is called a paternity or parentage action. A paternity case can be brought by either the mother or father.

What Are California’s Child Custody Rights for Unmarried Parents?

It may come as a bit of a surprise to learn that in California, child custody laws differ between married and unmarried parents. If parents are not married, the mother automatically gains custody of any children at birth. This means that when going through a separation from the father of her child(ren), the mother doesn’t need to do anything. She automatically gains custody of the child(ren), both legal and physical.

An unmarried father, on the other hand, does not automatically have the right to custody of the child. This realization is often upsetting for unmarried fathers as they worry about the future of their relationship with their child.

But all is not lost, and fathers can obtain their parental right to custody by establishing paternity.

I Trust My Child’s Mother. Do I Need to Establish Paternity?

Many unmarried parents separate amicably, or were never really in a relationship, and are able to negotiate custody and childcare arrangements without legal assistance. But is this approach advised?

Ultimately, only you can decide what is best for your family. However, there are some important facts that need to be considered. If you are an unmarried father, and custody automatically falls to your child’s mother, you have no legal right to influence decisions about your child’s upbringing. This includes schooling, healthcare, and even location. Unless you have established paternity, this means the mother is basically free to relocate anywhere she decides.

With this in mind, even when the separation is amicable and you’re still able to make decisions as a team, it can still be important to legally establish paternity so that your rights as a father are protected. In these cases, most mothers support the father’s desire to formalize paternity, and may even be open to negotiating a child custody arrangement.

I’m Listed as the Named Father on the Birth Certificate. Isn’t That Enough?

Unfortunately, being named as the child’s father on the birth certificate isn’t enough to establish paternity. Instead, California requires legal proof that you are the biological father. To do this, you can sign a declaration — known as a voluntary declaration of paternity.

This is a straightforward process when both parents cooperate, but what if the mother refuses to discuss custody and visitation rights? In these circumstances, a father will need to seek assistance from the California family courts and may benefit from child custody mediation.

Sometimes, parents decide to sign a voluntary declaration of paternity at the hospital when the child is born. If you did this, you have already established paternity in the eyes of the law and you don’t need to take this extra step now. 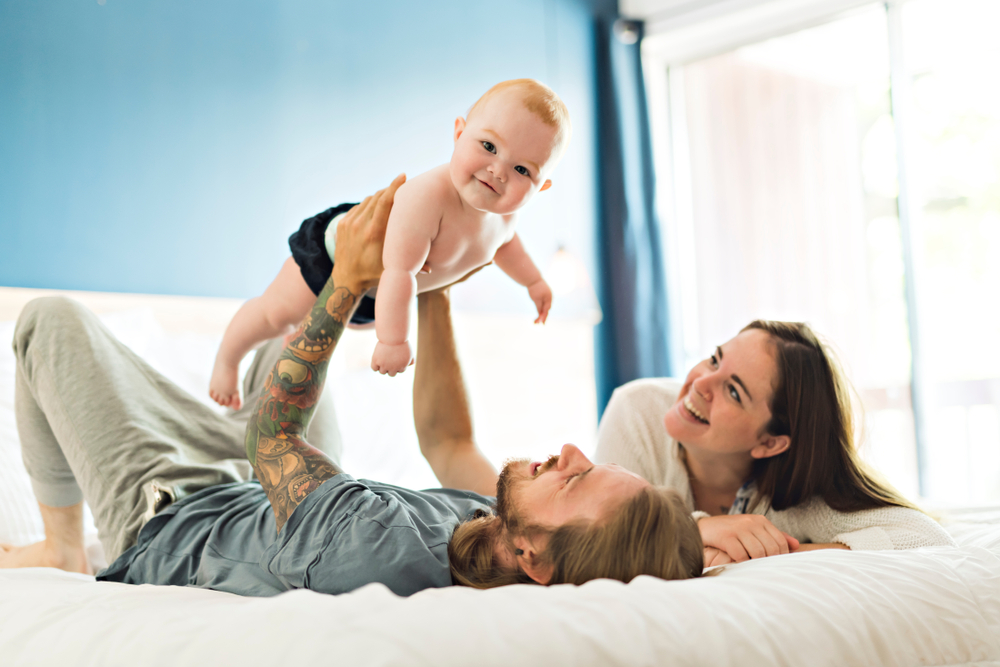 As a Father, Will I Get Joint Custody Once I Establish Paternity?

Once paternity is established, parents still need to initiate proceedings if they are seeking formal custody or visitation arrangements. Child custody still goes to the mother by default — this doesn’t change without intervention, regardless of paternity status.

Without knowing the full details of your circumstances, it’s impossible to say what the courts will decide. However, it’s worth bearing in mind that when the California family court is faced with a child custody issue in a case, the main focus of the court is the well-being of the child involved.

This means that in the majority of straightforward cases, joint child custody is a likely outcome. Most children benefit from arrangements where both parents play a role, and their health and well-being should always be the primary concern.

However, there are also some circumstances where this might not be the best option. The family court takes a variety of factors into consideration to reach a decision regarding what is in the best interest of the child. These include but aren’t limited to the age of the child and their preferences, the history of their relationship with each parent, and any potential risks posed to the child.

My Child’s Father Refuses to Establish Paternity. As a Mother, Can I Get Financial Support?

The law doesn’t make any assumptions about paternity, even when confirmed by the birth certificate. For this reason, obtaining financial support from the father can be a difficult process without help. If the father of your child refuses to establish paternity, you don’t have any automatic right to receive child support payments.

Even if the father voluntarily pays child support initially or agrees to do so orally, he isn’t legally obliged to do so and may decide to stop paying in the future. For this reason, formalizing the agreement as close to the separation as possible can prevent future issues between you.

If the father doesn’t cooperate, it may be time to seek assistance from the California family courts. If the courts can establish paternity without a signed declaration, they may issue a court order legally requiring the father of your child to provide financial support.