Can I Modify My Child Custody Arrangement Without Going to Court in CA? 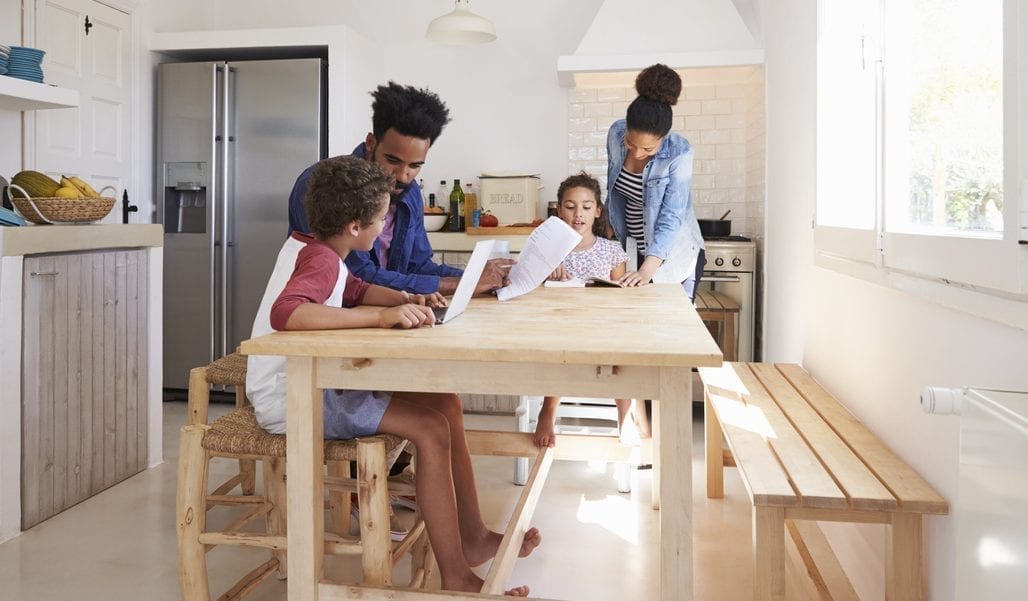 As children grow older, their needs and interests oftentimes change and child custody arrangements may need to be modified accordingly.

The easiest way to modify a custody order is for the parents to communicate (co-parent) and agree to the changes and submit them to the court for review. If the parties are on speaking terms, which they should be as they are raising a child together, the parent seeking a modification can approach the other parent and see if a new agreement may be reached.

Can I Modify My Custody Arrangement Without Going to Court?

To put it simply, yes, parents can potentially modify their custody arrangement without going to court in California.

Creating your own parenting plan could help you avoid the need for modification in the future. You and your co-parent can work together to reach a mutual custody arrangement without court intervention. A judge or Court Commissioner would then have to sign off on the plan to finalize the arrangement. Even if you and your co-parent drafted your parenting plan to begin with, you need a judge’s approval to have a valid order modified.

Modifying a custody arrangement without going to court does not simply mean discussing the matter with your co-parent or getting his or her permission to take the child. While you can do this, it is important to realize the oral agreement will not be an enforceable custody modification under California law. Without a judge’s consent to the change, your co-parent could turn around and report you for kidnapping – even if your co-parent orally agreed to the modification. If the arrangement is not legally enforceable, it can also have an impact on child support.

Protect yourself legally by contacting a reputable family law attorney to have your written agreement entered as a court order. 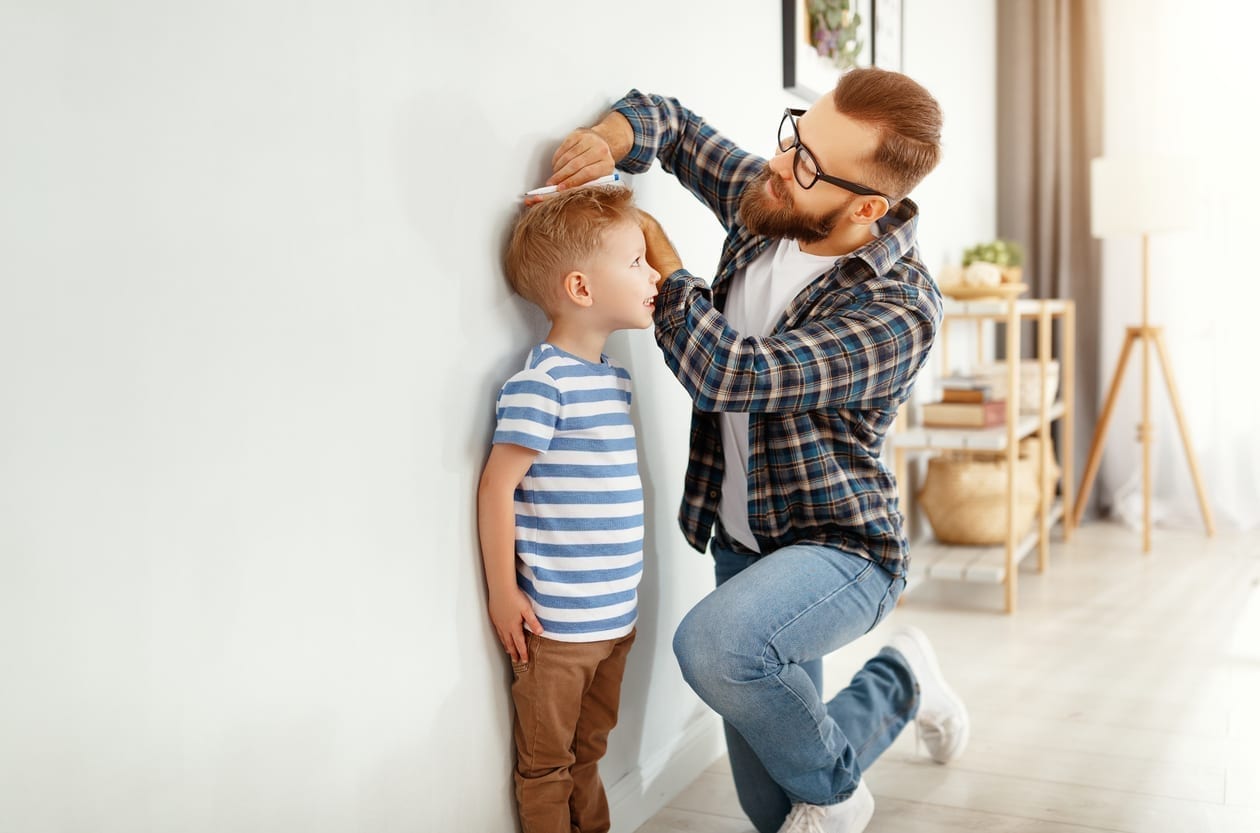 This option is the simplest and most cost-effective option, and an experienced family law attorney can assist you in negotiating the terms of the modified order. Also, an attorney will know how to draft a comprehensive order that leaves no room for confusion and doesn’t leave any loopholes for the other party to exploit.

Child custody mediation is a popular and effective avenue for parents trying to arrange or modify custody agreements in California.

If parents cannot agree on modifying a custody order, the parent seeking the modification will need to file a motion, also referred to as a ‘Request for Order‘, with the court to request it.

In modification proceedings, the goal is to convince the family court that since entry of the prior order, significant changes have taken place and require a new custody and visitation order. Courts are reluctant to modify their orders, since they were arrived at after careful consideration of the facts in the case and the California Family Code provides that children are entitled to a certain level of stability. There should be a good reason for you to be asking the court to award you more visitation with your child.

Examples of a “significant change in circumstances” which may justify a modification of child custody are: