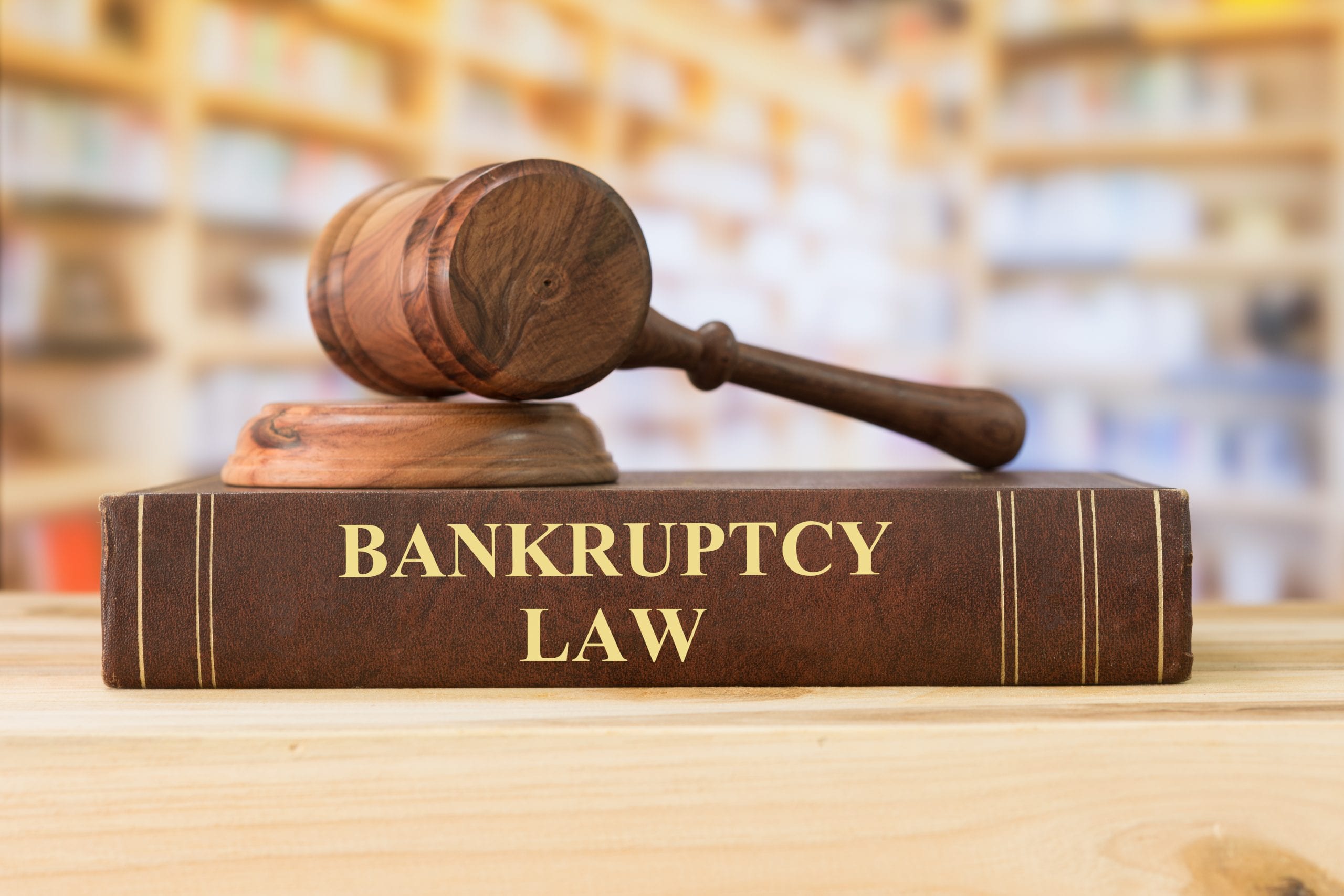 The Supreme Court’s 2017 ruling in Jevic declared unlawful priority-skipping structured dismissals in Chapter 11 bankruptcies. This ruling calls into doubt the use of priority-skipping surcharge carve-outs under 11 U.S.C. Section 506(c). 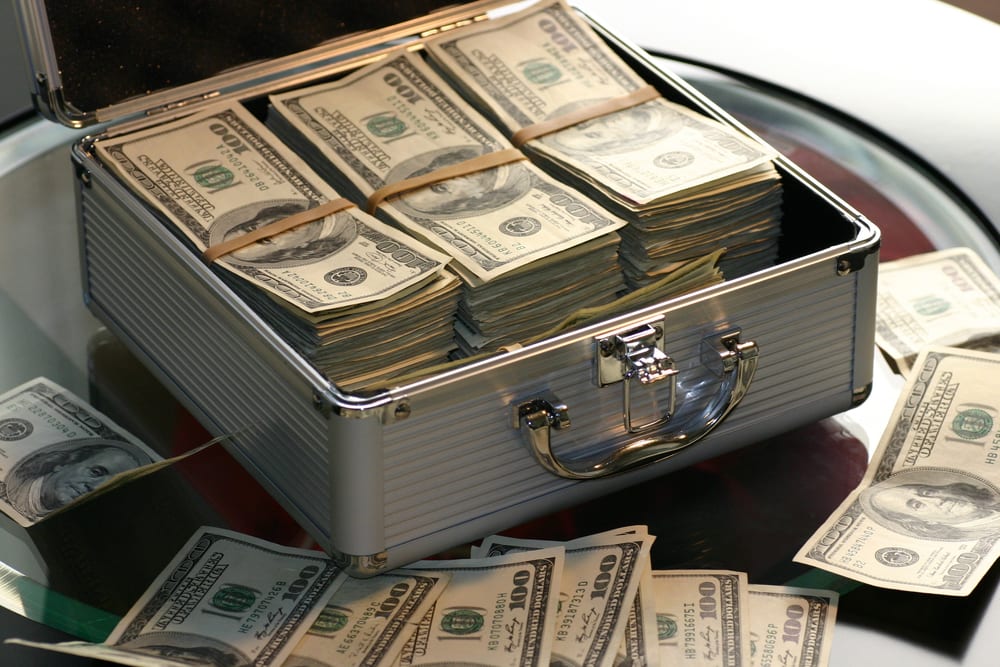 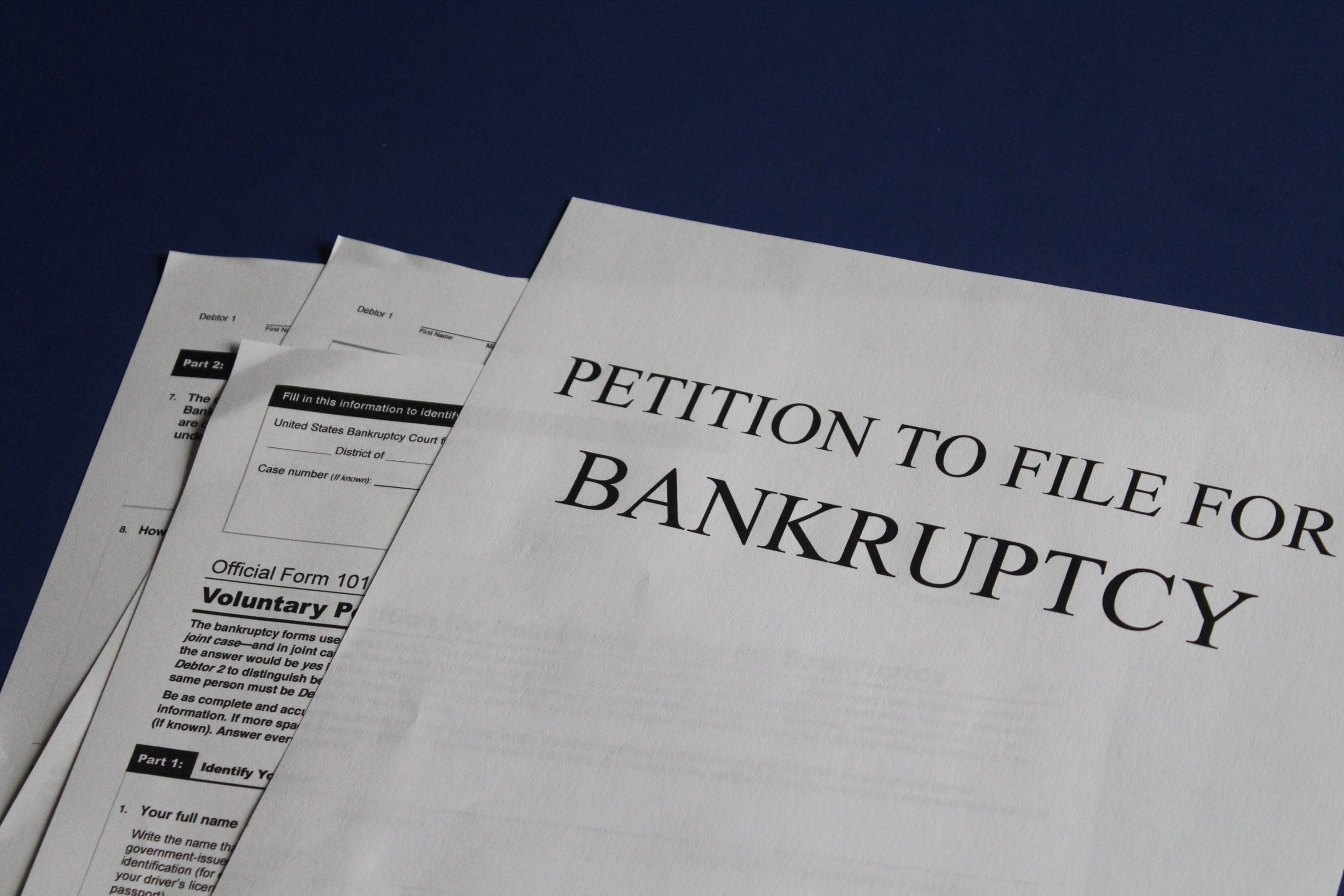 With many Inland Empire residents hitting hard times, bankruptcy petition preparers have offered their services to help debtors file for bankruptcy. Hiring a bankruptcy attorney in the Inland Empire may be a much better decision in the long run. Increased Use of Bankruptcy Petition Preparers As reported by the U.S. Courts, there has been an increased use … Read More

Americans enjoy the myth that bankruptcy only happens to other people. We have the top 9 REAL reasons that Americans file bankruptcy, and tips on how to avoid these mistakes. The Myth of the Medical Bankruptcy Ivestopedia claims that “66.5% of bankruptcies in the U.S. were due to medical issues like being unable to pay … Read More