Beware: CCP § 664.6 Settlement Must be Attached to Request for Dismissal Form for Court to Retain Jurisdiction 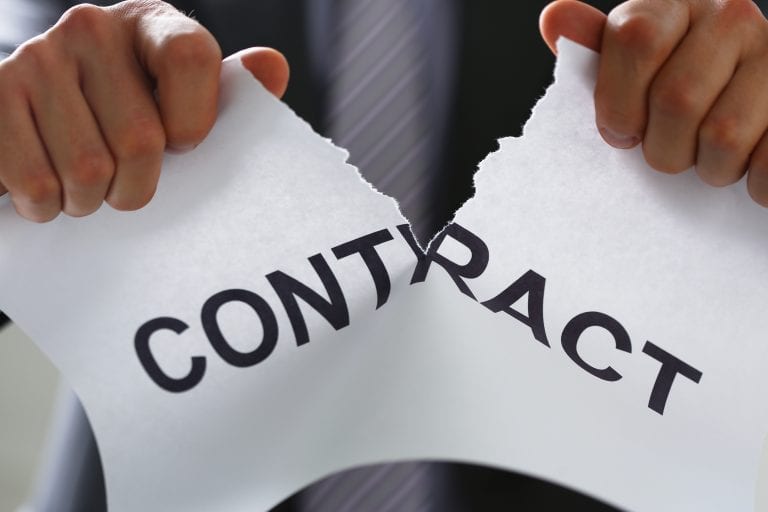 Specifically, the 2019 decision in Mesa RHF Partners, L.P. v. City of L.A. (2019) 33 Cal.App.5th 913 set forth strict requirements for the effectiveness of a settlement agreement that purports for the court to retain jurisdiction to enforce the terms of the settlement. Mesa explained that a request for dismissal allowing the trial court to retain jurisdiction under section 664.6 must conform to the same three requirements which the Legislature and the courts have deemed necessary for section 664.6 enforcement of the settlement itself “the request must be made (1) during the pendency of the case, not after the case has been dismissed in its entirety, (2) by the parties themselves, and (3) either in a writing signed by the parties or orally before the court.”

However, Mesa also explained that parties not in compliance with this recent interpretation of CCP § 664.6 have an obvious remedy: an action for breach of contract.