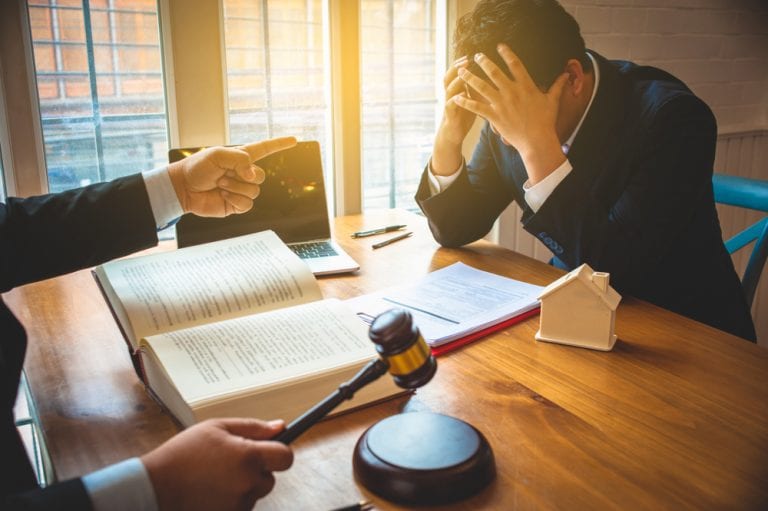 Specifically, creditors in bankruptcy have cited California Code of Civil Procedure § 704.965, which provides that:

Creditor relies primarily on two cases to make its argument. In In re Morgan, 157 B.R. 467 (Bankr.C.D.Cal.1993), the bankruptcy court relied on state court decisions and language in CCP § 704.965 to hold that the debtor was only eligible for the lesser, earlier declared homestead exemption amount. Id. at 469, 470. The second case, Bernhanu v. Metzger, 12 Cal.App. 4th 445 (Cal.Ct.App.1992), does not address the application of the section 522 exemption laws. In Bernhanu, the court limited the debtor to the lower exemption amount that was in effect at the date the judgment lien was fixed, relying also on CCP § 704.965. Id. at 448.
Unlike the present case, neither In re Morgan nor Bernhanu pertained to the automatic homestead exemption statute. Further, both cases were decided prior to the 1994 revisions of the Bankruptcy Code that altered section 522. Most importantly, since these cases were decided, this panel has issued In re Mayer and held that the date for the determination of the homestead exemption amount is the date on which debtors file a bankruptcy petition.
Creditor asserts that because California opted out of the federal bankruptcy scheme as permitted under section 522(b)(2)(A), California exemption rules alone should apply. Indeed, CCP § 703.050 states that the exemption amount is determined “by application of the exemption statutes in effect (1) at the time the judgment creditor’s lien on the property was created.” The policy, however, of allowing states to opt out of the federal exemption scheme is not absolute. Rather, courts must apply state exemption statutes “along with whatever other competing or limiting policies the statute contains.” Owen, 500 U.S. at 315. Essentially, the state law exemption statutes must not conflict with the general policies underlying the Bankruptcy Code, or section 522 specifically. In re Charnock, 318 B.R. at 727. “To the extent that the California exemption law attempts to establish a procedure that overrides the well-settled bankruptcy law regarding the date for determining an exemption, it is preempted.” In re Kim, 257 at 687.

Exemptions are determined as of the date the bankruptcy petition was filed. In re Herman, 120 B.R. 127, 130 (9th Cir. BAP 1990), Owen v. Owen, 500 U.S. 305, 111 S.Ct. 1833, 114 L.Ed.2d 350 (1991), § 522(b)(2)(A).
Mayer relied on Cal.Civ.Proc.Code §§ 704.710 and 704.730(a)(3)(C) to claim a homestead exemption of $100,000 in the property…. Mayer fulfilled all the requirements for the homestead exemption which he claimed. He lived on the property on the date he filed bankruptcy, he was over 55, married, and his household income was under $20,000. Therefore, on the date the petition was filed, he qualified for a homestead exemption in the property in the amount of $100,000 under Cal.Civ.Proc.Code § 704.730(a)(3)(C).
The Nadels’ judgment lien is not relevant in determining whether Mayer is entitled to the homestead exemption listed in his schedules. The filing of the petition constitutes an attempt by the trustee to levy on the property. It is this hypothetical levy the court must focus on in analyzing Mayer’s entitlement to a homestead exemption. See, Morgan, 149 B.R. at 153. The existence of the Nadels’ judgment lien may impact a trustee’s decision to abandon or sell property of the estate, but it does not affect the exemption that Mayer is entitled to claim.

The bottom line is that bankruptcy creditors have rights, but sometimes those rights must yield to the rights of the debtors, including Chapter 7 bankruptcy debtors. If you are involved in a bankruptcy exemption fight, including one involving the homestead exemption, contact the bankruptcy and real estate attorneys at Talkov Law at (844) 4-TALKOV (825568)