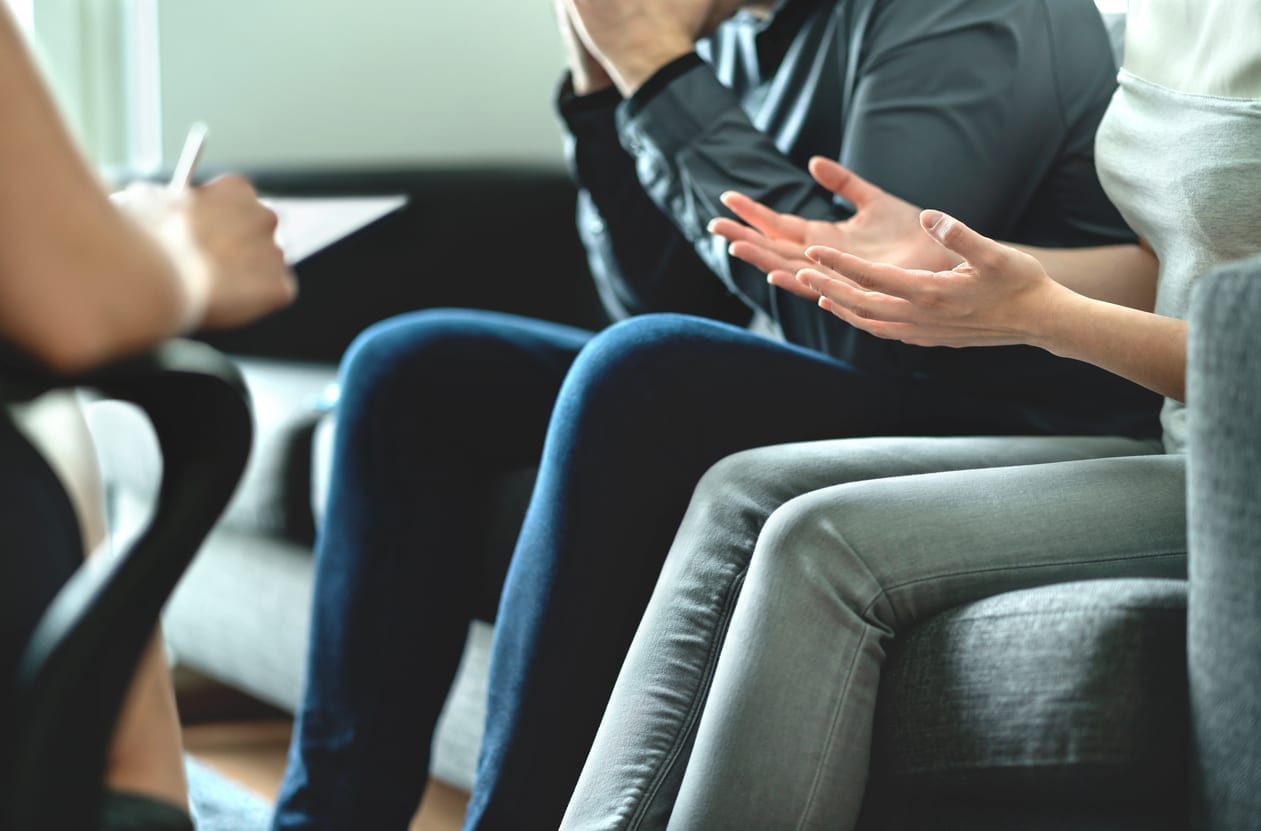 Everything You Need to Know About Child Custody Mediation in California

Whether you like it or not, anytime there appears to be an issue involving setting or modifying a parenting plan in California family law, Family Code 3170 (a) requires that the parties participate in mediation. Family Code 3175 states that mediation is required to take place prior to the hearing on child custody and visitation.

If the parents are able to work out an agreement, the mediator helps the parents write a parenting plan that may then become a custody and visitation order if it is signed by a judge.

In some counties, mediation is simply a forum in which a neutral third party helps the parents to work out a custody agreement prior to their hearing. However, there are some counties, including Riverside and San Bernardino, where the mediator makes a recommendation to the judge if the parents don’t reach a full agreement during their mediation session. These counties are referred to as “recommending counties.” That recommendation can impact the entire litigation. So what do you need to know before going into your mediation session?

Generally, the best way to co-parent a child is for parents to work together to make a custody agreement they can both live with. This helps prevent a long, expensive court battle and makes the parenting plan easier to follow. Parents can negotiate the agreement on their own or through their family law attorneys, but mediation offers a less adversarial approach, where an unbiased third party can help the parents communicate and compromise.

California law makers have codified this thought process in Family Code 3160, which requires every California county family court to have a mediator available for child custody disputes.

Whether it is called Child Custody Recommending Counseling (CCRC) or Family Court Services (FCS), California Rule of Court 5.210 contains an additional set of rules for child custody mediation in California.  The basic requirements of 5.210 are as follows:

How to Prepare for Child Custody Mediation

Mediation is one of the most important parts of the custody process. Even when a parent is represented by a child custody attorney, mediation is attended only by the parents and the mediator.

Being prepared for your mediation session can be the difference between making a good impression and receiving a favorable recommendation, and the alternative.

Here are a few tips to help you prepare for your child custody mediation session: 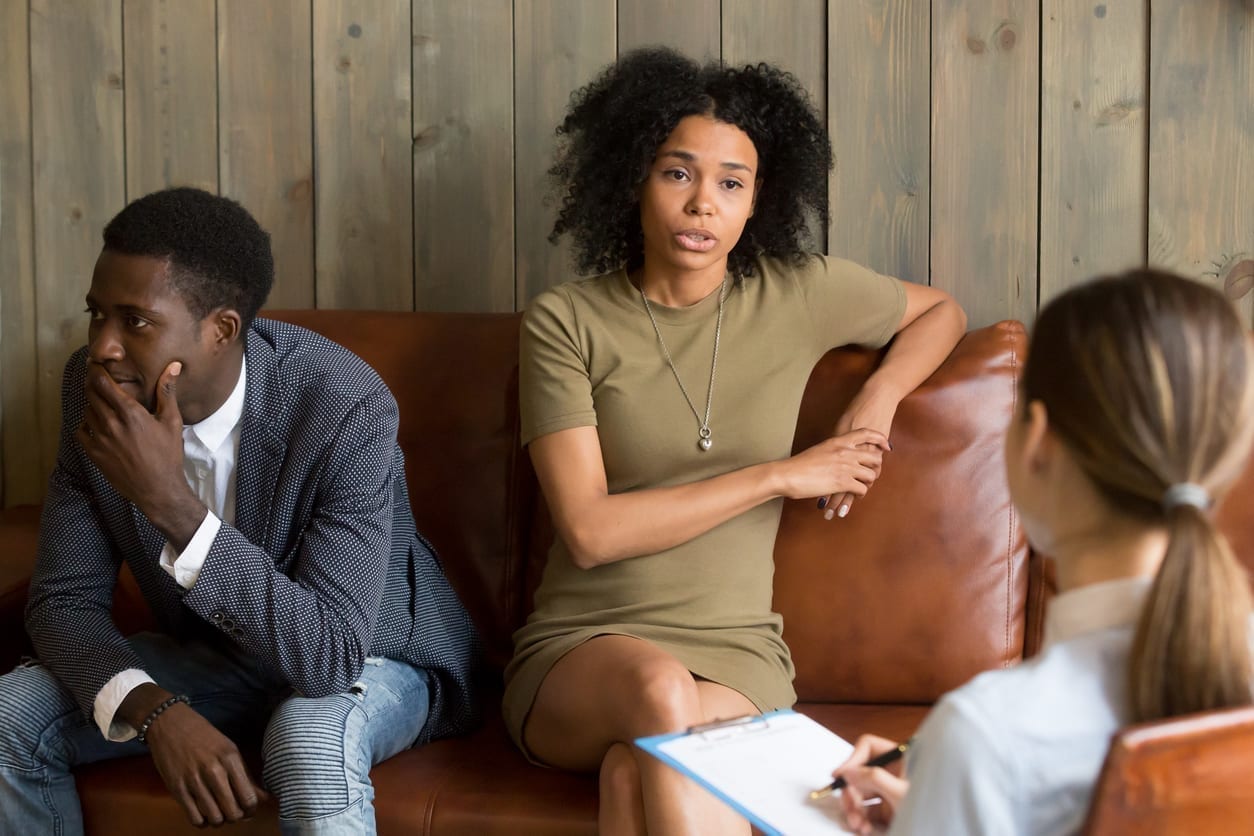 Remember, the mediator doesn’t know you, the other parent, or your child(ren). It is your job to go in there and show them that you are a reasonable parent with your child’s best interests in mind.

Contacting the other parent and working on a negotiated settlement may be the best course of action if you aren’t comfortable risking the judge adopting the recommendations of the mediator.

Ultimately, if there is something in the mediation recommendation that you strongly disagree with, ask the court for a continuance and contact a custody attorney for advice on how to proceed.

If you have questions for a family law attorney about child custody or preparation for child custody mediation, contact our office today for a free consultation.