The Role of a Child’s Preference in CA Custody Cases 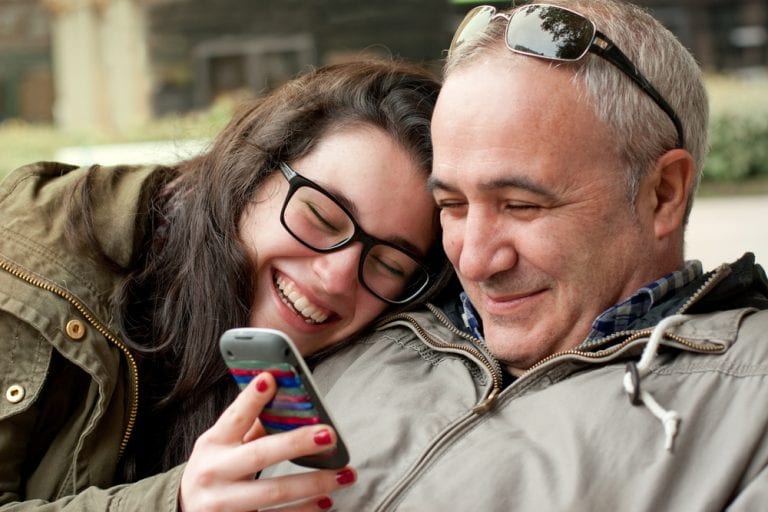 Contents hide
Can a Child Decide Which Parent to Live With in California?
How Old Does a Child Need to Be to Choose Which Parent to Live With?
When Will the Court Consider a Child’s Preference?
How Much Weight Does the CA Family Court Place on a Child’s Preference in Custody Determinations?
A Child’s Opinion is Only One Factor Considered by Family Courts in Custody Decisions
Why Children Can’t Decide Custody

Can a Child Decide Which Parent to Live With in California?

Child custody is decided on what is in the child’s best interest but not necessarily on the child’s preference. However, this does not mean that a child does not have a say in where he or she is to live and with whom.

How Old Does a Child Need to Be to Choose Which Parent to Live With?

It is a common misconception that when a child reaches a certain age he or she can decide which parent to live with after a divorce or separation.  When parents cannot come to a child custody agreement, judges decide child custody – not kids. The fact is that until a child reaches the age of majority, 18 years old, the only individuals who can determine custody are the child’s parents, and if the parents can’t decide, a judge will. 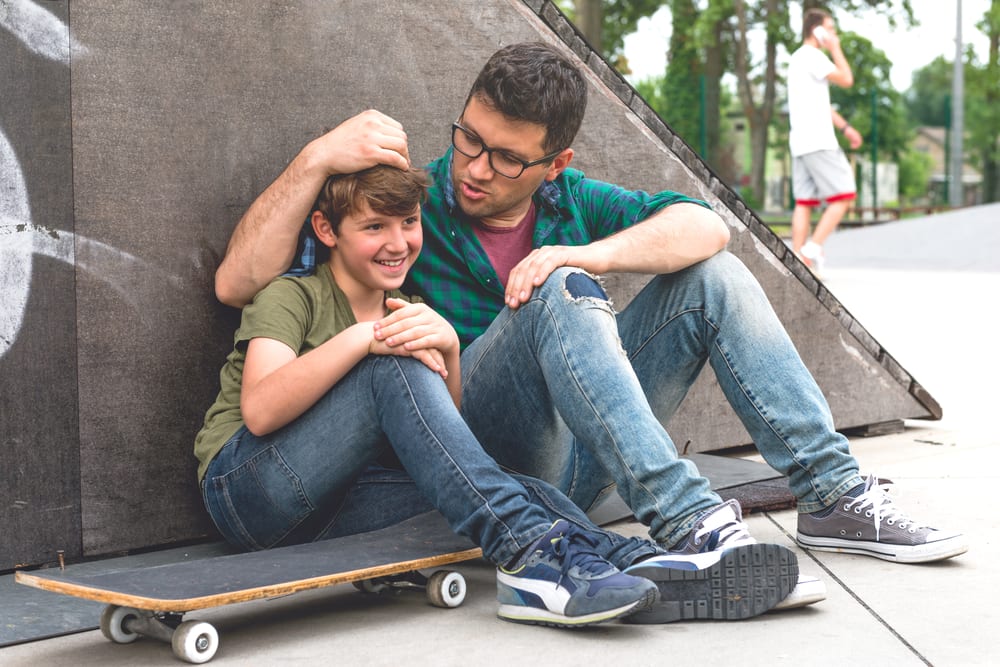 When Will the Court Consider a Child’s Preference?

California courts must consider and give weight to a child’s preference when the child is “of sufficient age and ability to voice an intelligent opinion” on custody or visitation pursuant to Family Code 3042. If a child is at least 14 years old, the law allows the child to state a custodial preference, unless the judge believes doing so would be detrimental.

When a child testifies in court, the judge can limit the questions that the family law attorneys ask to protect the child from harassment or embarrassment.

Alternatively, the court may choose to have the child testify in chambers, outside of the presence of the parents; judges often do this with younger children, or when the child is likely to testify about sensitive topics.

When a child testifies in a judge’s chambers, the court reporter and attorneys must still be present unless the parents agree that the judge can speak with the child alone. Parents cannot attend because it can be intimidating and emotional for the child.

If the court precludes a child from testifying a custodial preference, the judge must provide another way for the child to express an opinion, such as through a custody evaluator. (Fam. Code § 3042.) 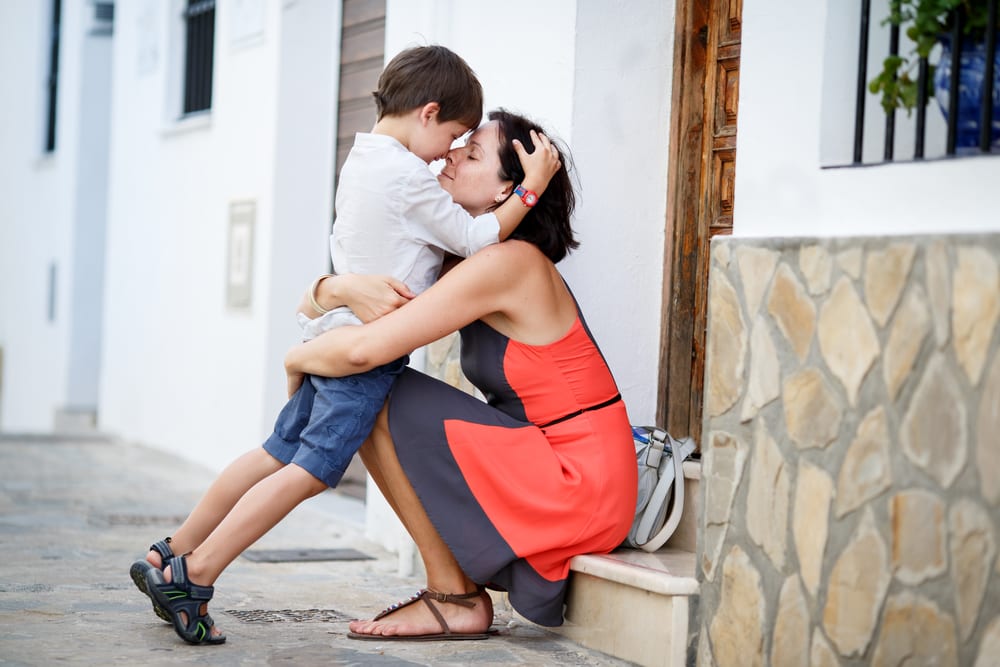 How Much Weight Does the CA Family Court Place on a Child’s Preference in Custody Determinations?

Each case is different, and the judge will decide how much weight to give to the child’s preference using broad discretion. Courts will generally give more value to older children’s opinions than those of younger children.

There are many reasons why judges don’t automatically accept a child’s preference for custody. For example:

The judge will always consider the child’s reasons for preferring one parent over the other when deciding how much weight to give the preference.

California courts will make custody determinations for children whenever the parents can’t agree on a custody arrangement themselves. The judge will consider a number of factors when deciding custody, including the following:

The goal in every custody case is for the court to evaluate what is in the child’s best interest in deciding custody and parenting time. A child’s opinion or preference is merely one of the many factors the family court will consider.

Anyone who has spent time around children knows that they don’t always want what is best for them. If kids had it their way all the time, there would be no bed times, oral hygiene, school, or vegetables. A child’s preference is not always what the child needs, and it is the court’s job to ensure the custody arrangement will best meet the child’s needs.

All of the issues discussed in this article are inherently emotional and complex. Having a family law attorney who understands the legal principles and day-to-day struggles facing parents can help you get the best result for your family. If you have questions for a child custody lawyer, call Talkov Law at (844) 4-TALKOV (825568) or contact us online for a free consultation about your case.