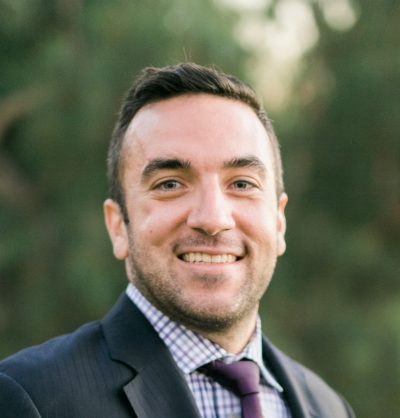 Chris M. Kiernan is an Attorney and Bankruptcy Practice Chair in the Orange County office of Talkov Law in Newport Beach, California with a focus on bankruptcy, real estate, and business litigation and disputes. Prior to joining Talkov Law, Chris worked alongside Scott Talkov at an Inland Empire law firm dating back to 1897. Chris also has experience at a Southern California-based law firm practicing commercial and bankruptcy litigation serving clients of regional and national prominence.

Chris obtained his law degree from Emory University School of Law, and his undergraduate degree in business administration from the University of South Carolina. While in law school, Chris served as a managing editor on the Emory Bankruptcy Developments Journal. Chris is admitted to the bar in the State of California and the United States District Court for the Central District of California.