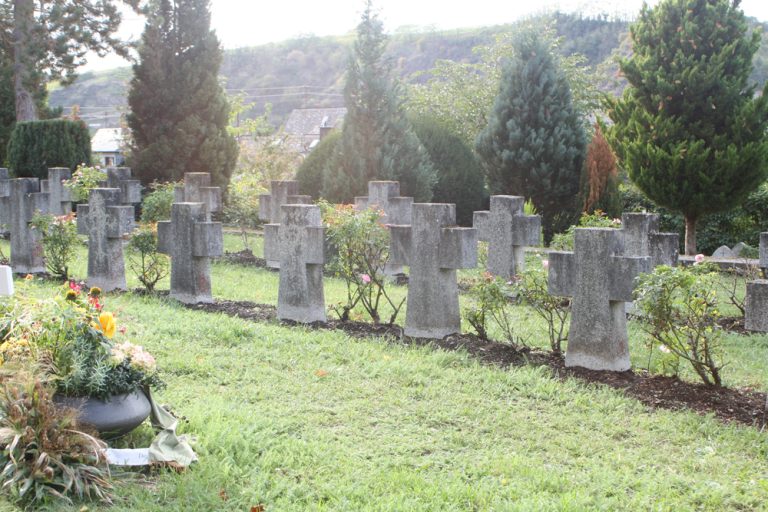 California Code of Civil Procedure 872.530 is the California partition statute that outlines how to file a partition action against a co-owner who is deceased or believed to be deceased. The statute further describes what should be done if a deceased party’s personal representative is known or unknown as follows:

(b) If a person described in Section 872.510 is dead, or is believed by the plaintiff to be dead, and the plaintiff knows of no personal representative:

(1) The plaintiff shall state these facts in an affidavit filed with the complaint.

(2) Where it is stated in the affidavit that such person is dead, the plaintiff may join as defendants “the testate and intestate successors of __________ (naming such deceased person), deceased, and all persons claiming by, through, or under said decedent,” naming them in that manner.

(3) Where it is stated in the affidavit that such person is believed to be dead, the plaintiff may join such person as a defendant, and he may also join “the testate and intestate successors of __________ (naming such person) believed to be deceased, and all persons claiming by, through, or under such person,” naming them in that manner.

This statute references Code of Civil Procedure § 872.510, which provides that: “The plaintiff shall join as defendants in the action all persons having or claiming interests of record or actually known to the plaintiff or reasonably apparent from an inspection of the property, in the estate as to which partition is sought.”