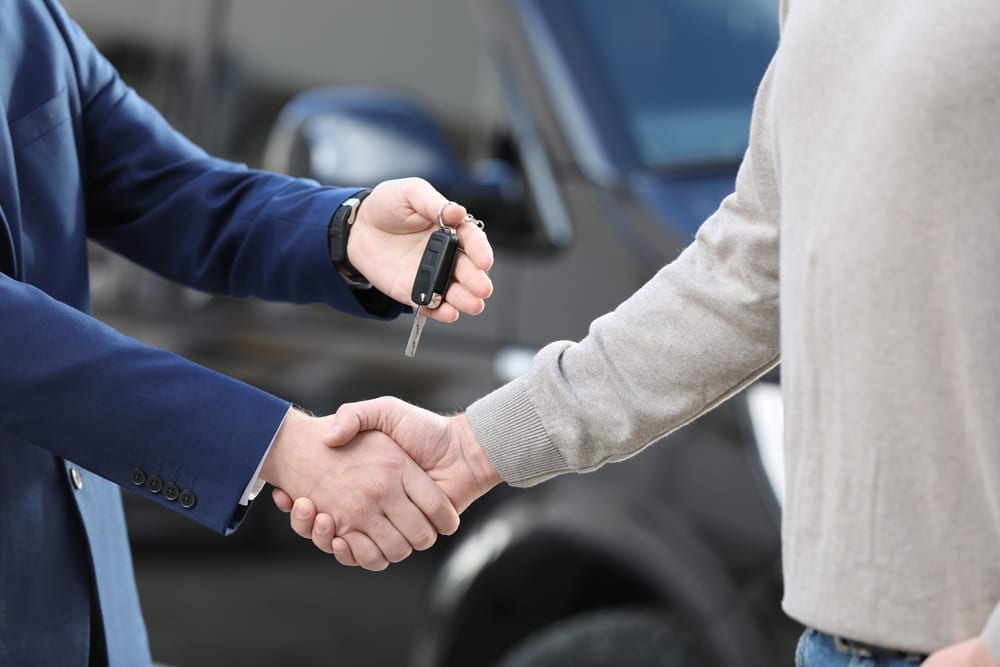 For a simple explanation of what a preference action in bankruptcy is, click here. A preference action is undertaken by the trustee or debtor in possession in either chapter 7 or chapter 11 bankruptcy. In some ways, it is similar to a fraudulent transfer or fraudulent conveyance proceeding in that it is an adversary proceeding intended to claw-back payments made by the debtor prior to filing the bankruptcy petition in order to maximize the value of the debtor’s estate. A creditor is incentivized to fight to keep the previous transfer with any and all applicable defenses available allowing them to keep the transfer. This blog post discusses one of the two most heavily litigated creditor defenses to a preference action in bankruptcy. For a discussion of the other most heavily litigated defense to preference actions, click here.

“For a contemporaneous exchange defense, the parties’ intent, the existence of new value, and contemporaneousness are all questions of fact.” Kendall v. Liquid Sugars, Inc., 227 B.R. 530, 533 (N.D. Cal. 1998) (Kendall). Thus, the bankruptcy court will look to each of these three elements to determine if the alleged preferential transfer is able to be avoided.

One element of the contemporaneous exchange of new value defense to be evaluated by the court is whether the parties intended the debtor’s transfer to creditor was intended to be in exchange for new value. In Kendall, the court used statements of the officers of both the debtor and creditor to glean the parties’ intent in the transactions being challenged. The creditor’s “CEO instructed [debtor] to ‘send as much money as dollar value of product taken on a weekly basis.'” Kendall at 533. The court held “[t]his direction is an unequivocal statement that [creditor] intended to supply [debtor] so long as it paid contemporaneously for the goods shipped.” Id. The court also looked to the debtor’s statements that it “intended to pay [creditor] for the goods shipped (and not prior debt).” Id.

Kendall stands for the fact that the parties’ intent may be gleaned from statements made by the parties during negotiations and testimony, and the determination of parties’ intent is not limited to accounting records showing what payments are being applied to.

“new value” means money or money’s worth in goods, services, or new credit, or release by a transferee of property previously transferred to such transferee in a transaction that is neither void nor voidable by the debtor or the trustee under any applicable law, including proceeds of such property, but does not include an obligation substituted for an existing obligation[.]

This is somewhat of a circular definition which may be cleared up by comparative case law. The Ninth Circuit has held that when the stipulation of facts stated “that the debtor was required to pay past debts before it would receive further credit[,]” there was no new value given for the debtor’s payment made to the creditor within the preference period. In re Wadsworth Bldg. Components, Inc., 711 F.2d 122, 124 (9th Cir. 1983). Thus, a payment on past debt, even if the payment is made in order to secure new credit, is not an exchange for new value.

This holding was distinguished in Kendall. “Although [creditor] would have stopped sending products if [debtor] had stopped paying in the amount of goods received, there was no stipulation, such as in Wadsworth, that the debtor was required to pay past debts before receiving further credit.” Kendall, at 534. The Kendall court then compared the facts in the case to Matter of Advance Glove Mfg. Co., 42 B.R. 489 (Bankr. E.D. Mich. 1984) where in order to decrease the debtor’s outstanding balance, the creditor agreed to continue shipments if it could be assured of payment for current shipments and any excess would be applied to past debts.

New value is a complex concept which an experienced bankruptcy attorney may be able to help solve in your case.

The final question of fact to be weighed by the court is the contemporaneousness between the exchange and the new value provided. The Bankruptcy Appellate Panel of the Ninth Circuit weighed in on the contemporaneous element, quoting a bevy of cases from other circuits and holding:

The focus of the “in fact” prong of the [§ 547(c)(1) analysis] is obviously on the temporal proximity between the issuance of credit and transfer of assets to secure that credit. However, the modifier “substantial” makes clear that contemporaneity is a flexible concept which requires a case-by-case inquiry into all relevant circumstances (e.g., length of delay, reason for delay, nature of the transaction, intentions of the parties, possible risk of fraud) surrounding the allegedly preferential transfer.

Given the expansive list of circumstances which may effect the court’s holding on the contemporaneousness element, it would be prudent to contact a skilled bankruptcy attorney to help you understand the complexities of your case.

Please note that this article only discusses one of the nine affirmative defenses available in a preference action. This is a very complex area of law shown by the breadth of this article discussing only one of the many defenses available to creditors being pursued by a bankruptcy trustee. As such, if a trustee has filed an adversary complaint alleging that a bankruptcy creditor has received a preferential transfer, contact a skilled bankruptcy lawyer to determined whether defenses are available.