Contesting a Petition for Adjudication as a Newspaper of General Circulation – Cal. Gov. Code § 6022 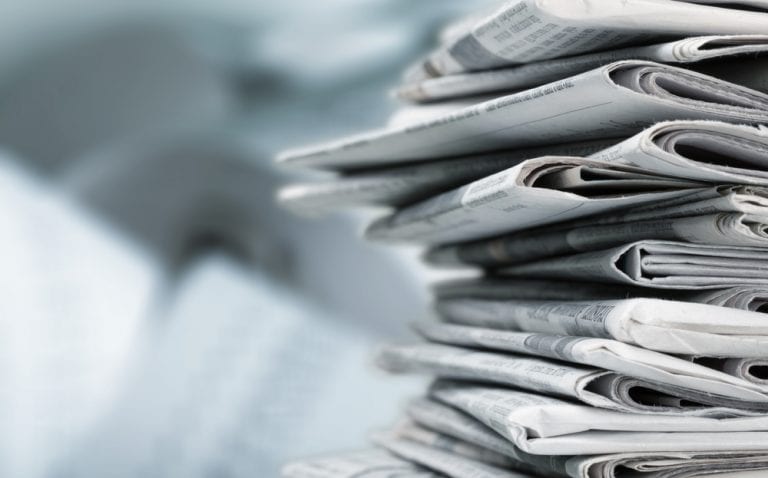 When a publication believes it meets the requirements to be adjudicated as a newspaper of general circulation (NGC) in California, it can file a petition with the California Superior Court requesting the right to run legal notices in compliance with various statutes (e.g., publishing fictitious business name statements).

However, what happens when a newspaper files for adjudication, but it doesn’t meet those requirements? The answer is that the legislature created a system that is largely self-effectuating since there is no government body (other than the courts) that scrutinize such petitions.

Obviously, if the facts support the adjudication, don’t bother. But, if they don’t, then go for it. A lawyer with experience in adjudications can advise if the contest stands much chance of success, as the criteria for adjudication are subject to evolving judicial interpretations. Some cases are clear, some are not. We have filed and defended contests to help the court understand the facts in the case.

Every case is different and the facts matter. An experienced California newspapers of general circulation attorney can assemble the facts, compare them to the law (see Gov. Code sections 6000 and 6008) and then decide if a contest makes sense or not, especially since they can be expensive to mount in court. Given the importance of an adjudication, it is always wise to consult with an experienced media and First Amendment attorney at Talkov Law online or at (844) 4-TALKOV (825568).