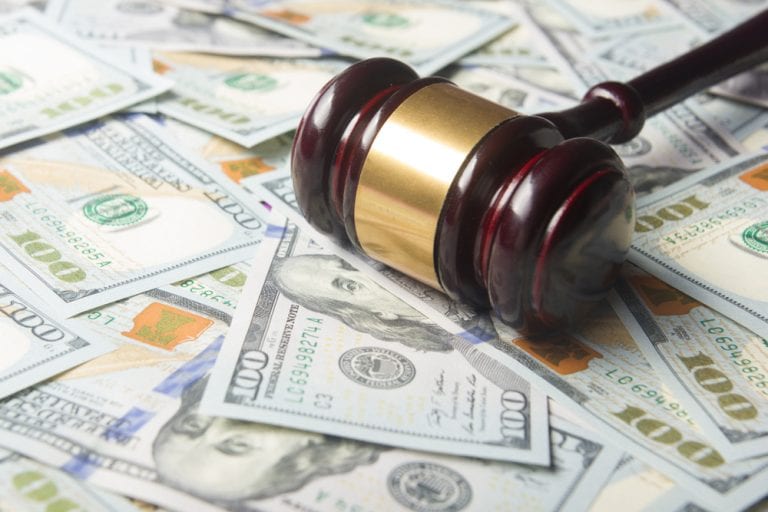 While the general rule in American courts is that each party pays their own attorney’s fees, parties in bankruptcy adversaries and contested matters in California may be entitled to file a motion for attorney’s fees if a contract provides for such a recovery under California Code of Civil Procedure 1021. This pertains to prevailing parties in various matters in California bankruptcy courts, including nondischargeability for fraud.

The American Rule: Each Party Must Pay Their Own Attorney’s Fees Except Where a Statute or Contract Provides Otherwise

Known as the American Rule, the law in California is that “[e]ach party to a lawsuit must pay its own attorney fees except where a statute or contract provides otherwise. (Code Civ. Proc. § 1021.)” Dell Merk, Inc. v. Franzia, 132 Cal.App. 4th 443, 450 (Cal. 2005).  Indeed, California Code of Civil Procedure Section 1021 [CCP 1021] provides that: “Except as attorney’s fees are specifically provided for by statute, the measure and mode of compensation of attorneys and counselors at law is left to the agreement, express or implied, of the parties; but parties to actions or proceedings are entitled to their costs, as hereinafter provided.” California Code of Civil Procedure Section 1032(b) provides the opposite rule for costs: “Except as otherwise expressly provided by statute, a prevailing party is entitled as a matter of right to recover costs in any action or proceeding.”

Bankruptcy disputes fall into two categories: adversary proceedings, such as fraudulent transfer actions, nondischargeability complaints, and preferential transfers in Chapter 7 bankruptcy, as well as contested matters, such as motions to dismiss, automatic stay violations, and objections to a homestead exemption in California. When those matters are over, there may be a prevailing party. In the context of adversary proceedings, attorney’s fee motions are governed by Federal Rule of Bankruptcy Procedure, Rule 7054 (FRBP 7054), which in turns refers in large part to Federal Rules of Civil Procedure, Rule 54 (FRCP 54).

The examples below explain how courts have determined whether certain contractual attorney’s fee provisions apply to bankruptcy matters.

Motion for Attorney’s Fees as the Prevailing Party in Nondischargeability Adversary Complaint for Fraud under 11 U.S.C. 523(a)(2)(A)

Addressing a fraud nondischargeability complaint, another bankruptcy court in California recently ruled in favor of a prevailing defendant’s right to attorney’s fees in noting that: “The Settlement Agreement clearly provides that ‘[i]n the event any action is necessary to enforce any of the terms, covenants or conditions of this release, the prevailing party shall, in addition to any other recovery, recover his, its, or their reasonable attorneys’ fees and costs.’” Soares v. Lorono, No. 12-CV-05979-WHO, 2015 WL 151705, at *21 (N.D. Cal., Jan. 12, 2015).

As one court explained:

Prevailing parties should consider whether they are entitled to a motion for attorney’s fees in bankruptcy nondischargeability actions in consultation with an experienced bankruptcy litigation attorney in California. For a free consultation, contact Talkov Law online or at (844) 4-TALKOV (825568).

James Chao is a rising 3L at the University of Southern California, Gould School of Law. At Talkov Law, he assists with real estate, business, bankruptcy, and other civil matters. He can be reached at (844) 4-TALKOV (825568) or james@talkovlaw.com.