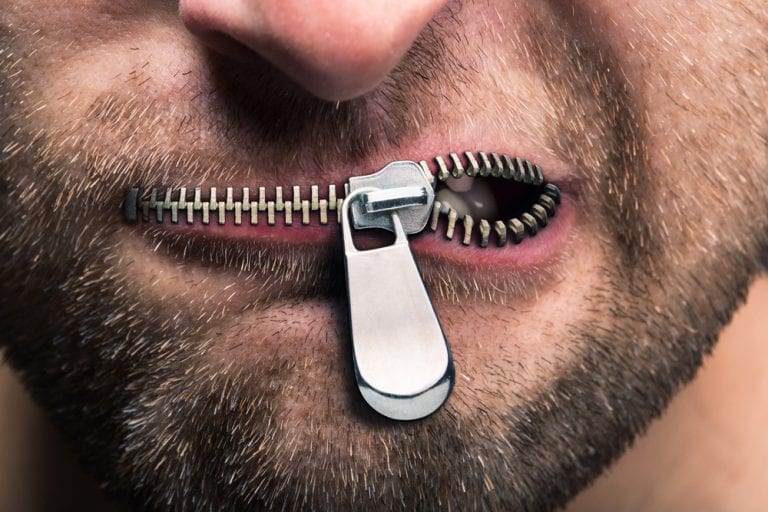 As covered by Volokh Conspiracy and the San Diego Union Tribune, a California court sided with the First Amendment in granting an Anti-SLAPP motion to strike a restraining order petition filed by Carlsbad City Councilwoman Cori Schumacher against three outspoken online critics of the elected official. In agreeing with the arguments of Talkov Law, this ruling confirms that freedom of speech protects blog posts and social media criticism of public officials, despite the hopes of  elected officials to squelch public debate and silence pundits.

Anti-SLAPP law is based on California Code of Civil Procedure § 425.16(b)(1), which provides that an Anti-SLAPP (Strategic Lawsuit Against Public Participation) motion can be filed in response to SLAPP complaints, defined to be those filed for the purpose of hindering a defendant’s free speech. The Anti-SLAPP law exists because “it is in the public interest to encourage continued participation in matters of public significance, and that this participation should not be chilled through abuse of the judicial process.” Cal. Code Civ. Proc. § 425.16(a).

As covered by Steve Puterski of The Coast News, on March 4, 2021, the Anti-SLAPP motion against Councilmember Schumacher was granted. In its ruling, quoting Talkov Law‘s briefing, the court indicated: “The right to speak on political matters is the quintessential subject of our constitutional protections of the right of free speech. Public discussion about the qualifications of those who hold or who wish to hold positions of public trust presents the strongest possible case for applications of the safeguards afforded by the First Amendment.” Conroy v. Spitzer (1999) 70 Cal.App.4th 1446, 1451.

Bryan Pease, Counsel for Cori Schumacher, repeatedly insisted that the online criticism was not protected by California’s Anti-SLAPP law because the criticism was “not political,” arguing that, in the politician’s view, “no opinion was being conveyed.”

Lead Attorney Scott Talkov, along with Associate Attorney Ferdeza Zekiri, argued on behalf of Noel Breen, responding that: “When you run for elected office, you sign up to be disliked for any reason or no reason, including reasons you’ll never understand. Protection under the First Amendment doesn’t depend upon whether the public official understands the criticism.”

The court adopted its tentative ruling in full, thereby dismissing the restraining order petition and setting a hearing for attorney’s fees requested by all three of the online critics against the politician. Breen, represented by Talkov Law, has also filed a cross-complaint against the City of Carlsbad arguing that Councilwoman Cori Schumacher was acting in her official capacity, thereby making the City of Carlsbad liable for the tortious conduct of the elected official in filing the SLAPP complaint.

In the first step, or prong, of an anti-SLAPP lawsuit, the defendant must show that the conduct underlying the plaintiff’s cause of action, or portions of the cause of action that are asserted as grounds for relief, arises from the defendant’s constitutional rights of free speech or petition. See Cal. Code Civ. Proc. § 425.16(b)(1); Baral v. Schnitt (2016) 1 Cal. 5th 376, 395. In other words, defendant must show that the reason plaintiff is suing defendant is because defendant engaged in some action that is protected by the First Amendment.

In the case of Councilwoman Schumacher, the court found that the politician failed to meet her extraordinary burden of presenting “clear, explicit, and unequivocal” evidence that Breen’s political reporting met the definition of harassment. California Code of Civil Procedure § 527.6(b)(3) defines harassment as “unlawful violence, a credible threat of violence, or a knowing and willful course of conduct directed at a specific person that seriously alarms, annoys, or harasses the person, and that serves no legitimate purpose. The course of conduct must be that which would cause a reasonable person to suffer substantial emotional distress, and must actually cause substantial emotional distress to the petitioner.”

The court agreed with the client of Talkov Law, explaining that “[t]he issue here is essentially whether Bona and Breen were engaged in a course of protected political commentary (legitimate conduct) or made unprotected ‘true threats’ constituting harassment under section 527.6. (See City of Los Angeles v. Herman (2020) 54 Cal.App.5th 97.) ”True threats’ are not constitutionally protected speech. A constitutionally unprotected threat is one that a reasonable listener would understand, in light of the context and surrounding circumstances, to constitute a true threat, namely, a serious expression of an intent to commit an act of unlawful violence rather than an expression of jest or frustration.’ (Id. at p. 104.) ‘Context is everything in threat jurisprudence. Indeed, context is critical in a true threats case and history can give meaning to the medium.’ (Huntingdon Life Sciences, Inc. v. Stop Huntingdon Animal Cruelty USA, Inc. (2005) 129 Cal.App.4th 1228, 1250.)”

Among the issues raised by Councilperson Cori Schumacher is that she did not understand defendant’s conduct of telling her to “GTFO” to be political criticism, arguing that this was a threat not protected by the First Amendment. However, the court rejected this argument, finding that: “Nothing in [Breen’s] August 9, 2020 blog post Schumacher submitted can reasonably be construed as a threat to her safety or other unconstitutional activity. The same is true of [Breen’s] September 7, 2020 blog post Schumacher submits that repeatedly includes the term ‘GTFO.’ As noted above, the blog post itself notes it is ‘borrow[ing] a line from the Councilwoman’ that she had put ‘squarely in the public domain’-an apparent reference to Schumacher’s August 21, 2020 Twitter post telling Krvaric to take his ‘brand of white nationalist, regressive, traditionalist/authoritarian toxic & destructive politics’ and ‘GTFO of North County.’ Breen’s blog post thereafter uses GTFO not as a threat to Schumacher, but as a mantra with phrases like ‘Never again will ‘guilt by association’ carry the day GTFO’ and ‘Never again will you be bullied into silence GTFO.'”

The court concluded that “[a]lthough many people may disagree, or find such a comparison to be crude and offensive method of stating his opposition, even unpopular opinions are entitled to protection.”

After the hearing, Attorney Scott Talkov of Talkov Law commented that “the public should feel free to use social media to criticize public officials without fear of having their First Amendment rights trampled on by thin-skinned politicians. We are lucky to have the protections of California’s Anti-SLAPP law.”