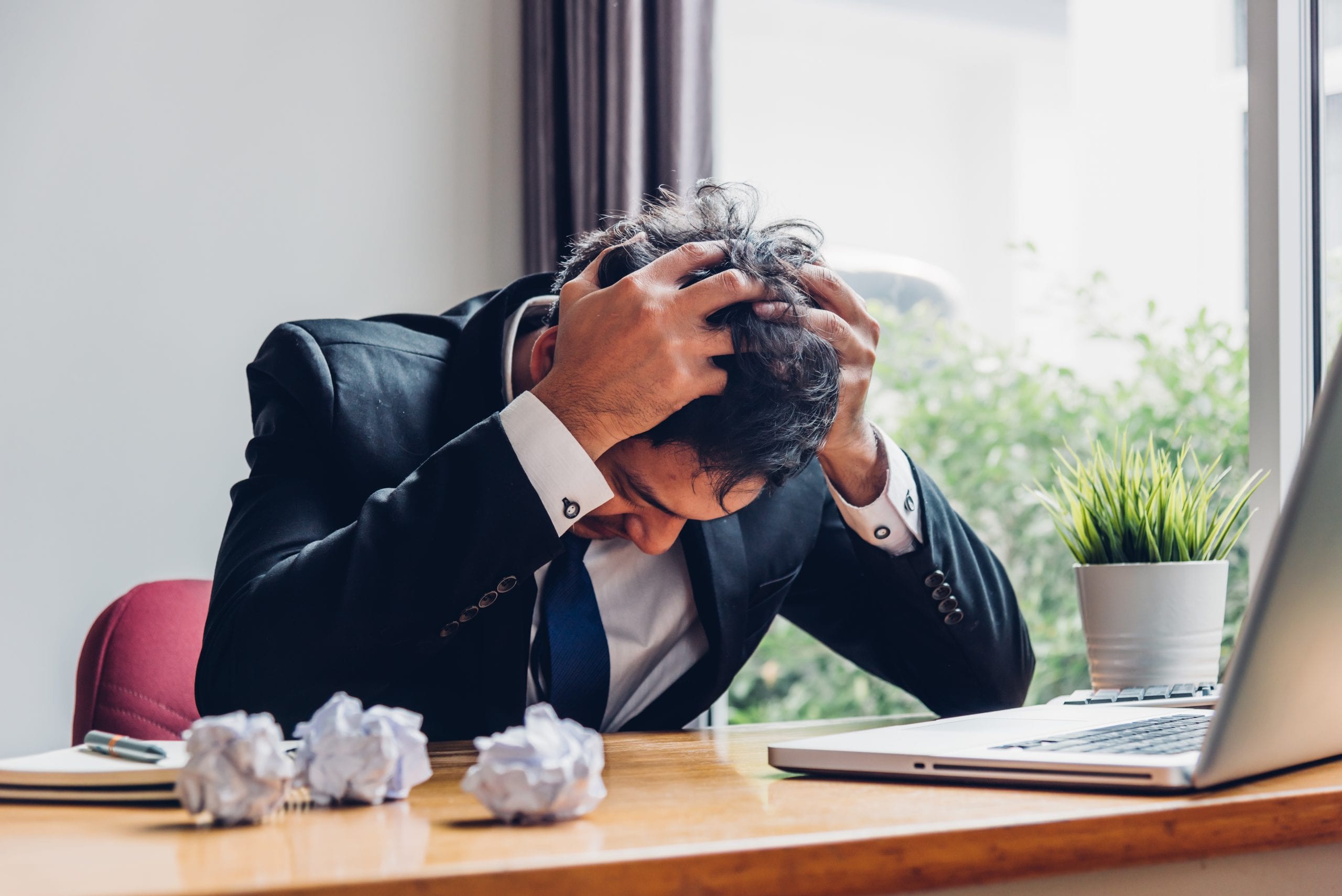 Bankruptcy is a legal life line for people drowning in debt. Consumers and businesses petition courts to release them from liability for their debts. In a majority of cases, the request is granted. If you are considering filing for bankruptcy, the attorneys at Talkov Law can help you understand your bankruptcy and other debt-relief options. While sometimes we are able to develop workout plans with creditors that do not require bankruptcy, we are also able to provide relief under the Bankruptcy Code. Even further, we are experienced in negotiating with your creditors to lower or forgive your balance. To the extent a fair resolution cannot be reached, we are ready and able to bring the matter forward to the court to obtain a judicial resolution 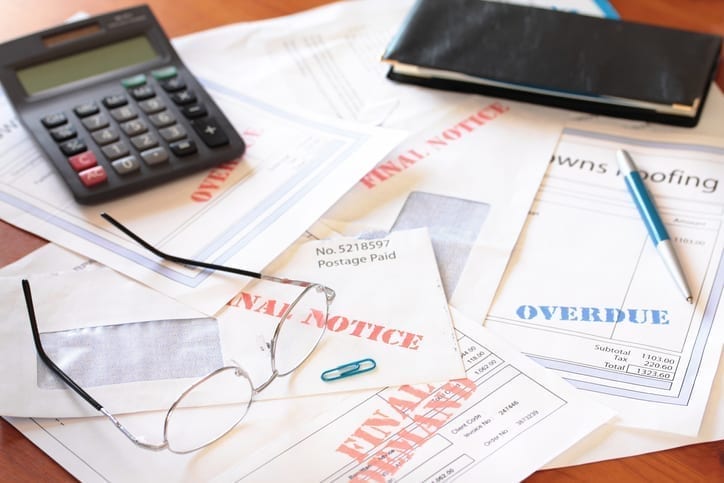 Talkov Law is particularly skilled in filing involuntary bankruptcies against persons and entities with assets or income that refuse to pay their undisputed debts. The requirements under 11 U.S.C. § 303 are strict, and the ramifications of filing an involuntary bankruptcy are serious. The primary reason for declaring bankruptcy is to start all over again with a clean slate.

However, there is a secondary reason for filing that might ease some of the tension related to your problems. Declaring bankruptcy will stop the badgering phone calls, letters and other attempts to contact and collect from you

If you need a bankruptcy attorney in Riverside county, San Bernardino county, Orange County, Los Angeles or elsewhere in Southern California, call Talkov Law today at (951) 888-3300 for a free analysis of your situation.

Talkov Law is considered a debt relief agency since we are able to assist people and companies in filing for bankruptcy relief under the Bankruptcy Code.[/vc_column_text]