Cost of Partition Action in California 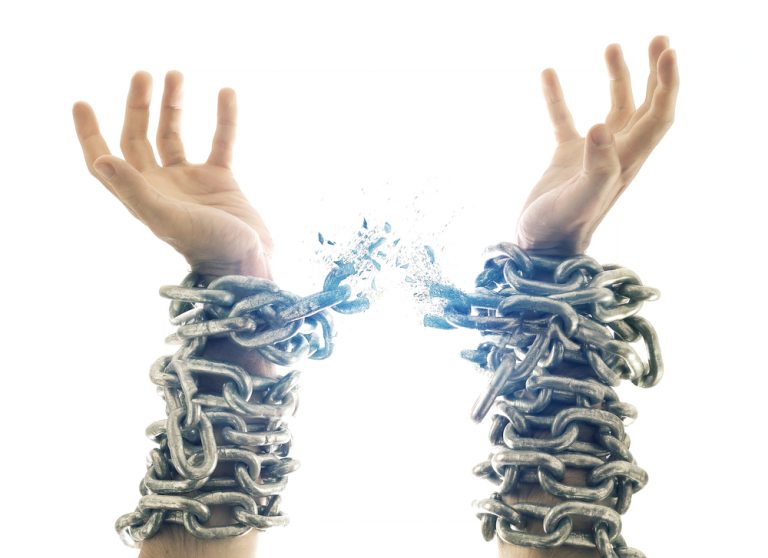 How Much Does a Partition Action Cost in California?

The answer to that question usually depends on how much your co-owners want to fight, how much there is to fight about, and the number of issues you wish to fight over. Many times, co-owners realize that there is no alternative in which their co-owner will get realistic, so the cost is simply an investment in ending the dispute to extract their equity. This usual cost for a partition action in California is between $5,000 to $12,000, with the most common cost for a partition action being about $8,000.

However, some attorneys, including the experienced partition attorneys at Talkov Law, are able to handle certain partition disputes on a contingency basis where there is equity in the property, meaning you do not pay attorney’s fees until you win the partition action, which is when the property is sold or refinanced.

The truth is that most partition cases don’t last that long. Usually, the partition lawyer will draft a complaint, file the complaint with the court, then have the complaint, summons, and a cover letter personally served on the defendant co-owner.

Most of the time, the co-owners realize the gimmick is up. Perhaps they’ve been living rent free for years, or not paying the mortgage, since their co-owner has let the conflict linger. Many times, the defendant, often times the co-owner in possession, is just trying to see if their co-owner, usually the co-owner out of possession, is willing to call their bluff through a partition action. Once they see that their co-owner is serious, they my negotiate a few deal points, but will eventually agree to sell or refinance the property.

However, supposing the co-owner does not cooperate, but also does not litigate, costs can be higher. In such cases, the matter goes to a default because the co-owner does not respond when served with the summons and complaint. In those cases, the attorney would be required to prepare paperwork appointing a referee, who is usually a real estate broker, to list and sell the property. Even though the word “sell” is used, the buyer is often one of the co-owners, even if the property is sold by the court. Some common issues that might arise in these cases include:

The drafting of an interlocutory orders to appoint a referee and confirm the sale of the property, in addition to the hearings on such matters brings the estimated costs, including attorney’s fees, in such cases closer to $8,000 to $18,000.

The majority of partitions actions in California will be over in less than 12 months for a moderate legal fee. However, there are the outliers that produce appeals, trials, etc. Usually, these rare cases involve wealthy owners, expensive properties, and complex issues of offsets or valuation. Remember that around 95% of cases settle before trial, often long before trial. Of those that go to trial, many settle before a verdict is reached. The odds that you will be dragged into court through an expensive trial is low. Rather, most partition cases are decided on motions wherein no party takes the witness stand or even goes to court. However, there are times where a partition complaint has been filed, but the defendant resists the partition efforts by raising affirmative defenses to partition actions. These complications would increase the cost of a partition of real property action beyond the estimated range. Examples of such complications increasing the cost of a partition action are follows:

In the rare cases when then these issues come up, the additional issues often unrelated to the co-ownership relation often increase the attorney’s fees, but also add additional value in the case since there are usually other issues between the parties. Note that most partitions involve some type of other relationship between the co-owners, whether they are siblings, former lovers, former business partners, or simply co-owners of an investment property that is the subject of the partition action. However, few of those cases end up generating complex legal issues that drive up attorney’s fees.

Ancillary Services for the Benefit of the Property (Uncommon)

On certain occasions, partitions involve related issues that generally benefit the property. These can include:

Attorney’s fees in these matters can generally be collected in part or in whole from the other co-owner. [1]California Code of Civil Procedure 874.020

Who Pays for a Partition Action in California?

Many co-owners are glad to pay many tens of thousands to a Realtor to sell their house without batting an eye. However, spending even a penny due to the non-cooperation of their co-owner sometimes causes co-owners to be able to consider the benefits derived from those legal efforts to end the unhealthy co-ownership relation and unlock the equity in the property.

Generally, each co-owner will pay their own attorney’s fees for a partition action. However, California partition law does allow the court to award “reasonable attorney’s fees incurred or paid by a party for the common benefit.”[2]California Code of Civil Procedure 874.010(a) Generally, “the court shall apportion the costs of partition among the parties in proportion to their interests or make such other apportionment as may be equitable.” [3]California Code of Civil Procedure 874.040 This means that, if one co-owner is extremely uncooperative, and a court judgment of partition is ultimately required, the court may indeed award part or all of your attorney’s fees from the equity of the uncooperative co-owner.

Whether the attorney’s fees are ultimately paid by you or your co-owner, it is important to find an experienced partition attorney to keep their attorney’s fees as reasonable as possible considering the facts in your case.

Remember that the right to partition is absolute for all co-owners in California, so it is important to work with an experienced partition attorney to end a co-ownership relationship that has caused numerous problems. Our attorneys have litigated partition cases throughout California, reaching reasonable resolutions of our cases to end the co-ownership relationship. Call the experienced real estate attorneys at Talkov Law at (844) 4-TALKOV (825568) or contact us online for a free consultation about your case.

Scott Talkov is a partition lawyer and civil litigation attorney in California. He founded Talkov Law Corp. after more than one decade of experience with one of the region's oldest law firms, where he served as one of the firm's partners. He has been featured on ABC 7, CNN, KCBS, and KCAL-9, and in the Los Angeles Times, the Orange County Register, the San Diego Union-Tribune, the Press-Enterpise, and in Los Angeles Lawyer Magazine. Scott has been named a Super Lawyers Rising Star for 9 consecutive years. He can be reached about new matters at info@talkovlaw.com or (844) 4-TALKOV (825568). He can also be contacted directly at scott@talkovlaw.com.