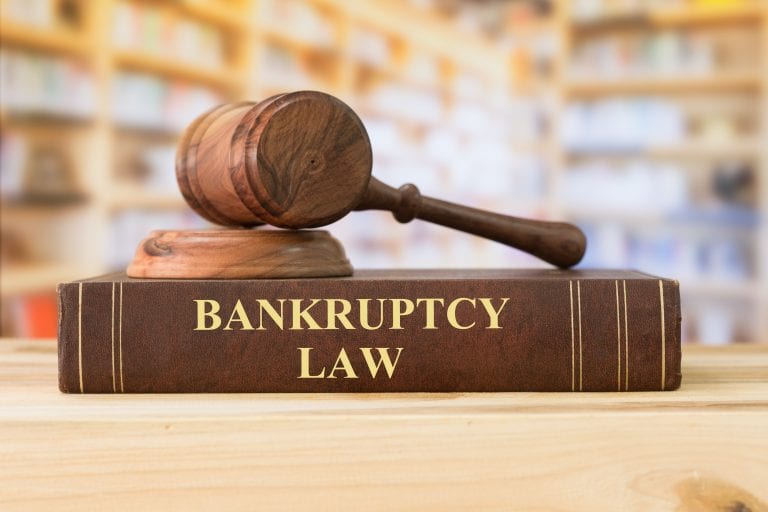 The Supreme Court’s 2017 ruling in Jevic declared unlawful priority-skipping structured dismissals in Chapter 11 bankruptcies. This ruling calls into doubt the use of priority-skipping surcharge carve-outs under 11 U.S.C. Section 506(c).

In Jevic: “The Bankruptcy Court agreed with petitioners that the settlement’s distribution scheme failed to follow ordinary priority rules. But it held that this did not bar approval. That, in the Bankruptcy Court’s view, was because the proposed payouts would occur pursuant to a structured dismissal of a Chapter 11 petition rather than an approval of a Chapter 11 plan. The court accordingly decided to grant the motion in light of the ‘dire circumstances’ facing the estate and its creditors. Specifically, the court predicted that without the settlement and dismissal, there was ‘no realistic prospect’ of a meaningful distribution for anyone other than the secured creditors. A confirmable Chapter 11 plan was unattainable. And there would be no funds to operate, investigate, or litigate were the case converted to a proceeding in Chapter 7.”

Jevic found that: “The Code’s priority system constitutes a basic underpinning of business bankruptcy law. . . .  The priority system applicable to those distributions has long been considered fundamental to the Bankruptcy Code’s operation.”

Instead, Jevic found that: “Nothing else in the Code authorizes a court ordering a dismissal to make general end-of-case distributions of estate assets to creditors of the kind that normally take place in a Chapter 7 liquidation or Chapter 11 plan–let alone final distributions that do not help to restore the status quo ante or protect reliance interests acquired in the bankruptcy, and that would be flatly impermissible in a Chapter 7 liquidation or a Chapter 11 plan because they violate priority without the impaired creditors’ consent.”

Jevic also discussed “interim distributions that violate ordinary priority rules. But in such instances one can generally find significant Code-related objectives that the priority-violating distributions serve. Courts, for example, have approved ‘first-day’ wage orders that allow payment of employees’ prepetition wages, ‘critical vendor’ orders that allow payment of essential suppliers’ prepetition invoices, and ‘roll-ups’ that allow lenders who continue financing the debtor to be paid first on their prepetition claims. In doing so, these courts have usually found that the distributions at issue would ‘enable a successful reorganization and make even the disfavored creditors better off.’”

Jevic explained: “By way of contrast, in a structured dismissal like the one ordered below, the priority-violating distribution is attached to a final disposition; it does not preserve the debtor as a going concern; it does not make the disfavored creditors better off; it does not promote the possibility of a confirmable plan; it does not help to restore the status quo ante; and it does not protect reliance interests. In short, we cannot find in the violation of ordinary priority rules that occurred here any significant offsetting bankruptcy-related justification. Rather, the distributions at issue here more closely resemble proposed transactions that lower courts have refused to allow on the ground that they circumvent the Code’s procedural safeguards.”

Jevic set forth that the policies for following statutory priorities “include changes in the bargaining power of different classes of creditors even in bankruptcies that do not end in structured dismissals. They include risks of collusion, i.e., senior secured creditors and general unsecured creditors teaming up to squeeze out priority unsecured creditors.”

Jevic quoted its prior precedent “that courts cannot deviate from the procedures ‘specified by the Code,’ even when they sincerely ‘believ[e] that . . . creditors would be better off.'”

Jevic calls into doubt the Ninth Circuit ruling in In re Debbie Reynolds Hotel & Casino, Inc., 255 F.3d 1061, 1068, fn. 4 (9th Cir. 2001), which found that a “surcharge” under § 506(c) could skip priorities by providing funds directly to an administrative creditor at the expense of other creditors in order of their priorities.

Debbie Reynolds found “that a § 506(c) surcharge is not an administrative claim, but an assessment against a secured party’s collateral. [Citation.] As such, it does not come out of the debtor’s estate, but rather comes directly from the secured party’s recovery. Consequently, § 506(c) expenses do not fall within the priority scheme of the Bankruptcy Code at all.”

Debbie Reynolds “reject[ed] the BAP’s conclusion that direct distribution of the surcharge will result in a reordering of the Bankruptcy Code’s priority schedule. In re Debbie Reynolds Hotel & Casino, Inc., 238 B.R. 831, 840 (9th Cir. BAP 1999).”

Specifically, the BAP in Debbie Reynolds found that: “The bankruptcy court’s use of § 506(c) to circumvent § 364(c)(1) and the priority scheme of the Code was erroneous” because, “as a general rule, § 506(c) ‘is a reimbursement provision for the benefit of the estate, not an independent compensation provision available to a trustee or any other claimant seeking personal compensation.’” In re Debbie Reynolds Hotel & Casino, Inc., 238 B.R. 831, 840 (B.A.P. 9th Cir. 1999). The BAP’s ruling in Debbie Reynolds seems directly in line with the reasoning from Jevic.

Further litigation over the meaning of Jevic will clarify whether priority-skipping settlements in other contexts will also be deemed impermissible.