Rhetorical Hyperbole Defense to Defamation Under the First Amendment 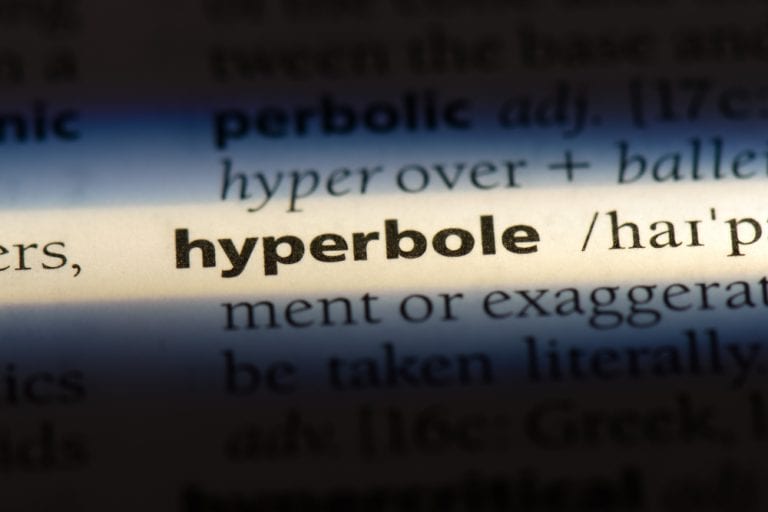 Defamation Defense of Opinion Means that “Rhetorical Hyperbole, Vigorous Epithets, Lusty and Imaginative Expressions of Contempt” are Protected by the First Amendment

Many politicians and others in the public eye are bothered by those who express opinions about them that they believe are false. Despite their disappointment, the First Amendment protects rhetorical hyperbole and imaginative expressions of contempt on the basis that opinions are not actionable as defamation.

As one California court explained this fundamental rule: “Statements do not imply a provably false factual assertion and thus cannot form the basis of a defamation action if they cannot reasonably be interpreted as stating actual facts about an individual. Thus, rhetorical hyperbole, vigorous epithets, lusty and imaginative expressions of contempt, and language used in a loose, figurative sense have all been accorded constitutional protection.” Seelig v. Infinity Broad. Corp. (2002) 97 Cal. App. 4th 798, 809–10.

For example, perhaps a politician is unhappy when a newspaper claims that the politician “extorted” a developer in a “pay to play” scheme. This is nothing more than colorful criticism that a politician invited a developer to a fundraiser, or merely discussed fundraising in the context of a proposed development. I.e., it is a criticism of America’s private financing of its public campaigns. This is the same reason Senator Bernie Sanders repeatedly boasted during the 2016 presidential campaign that his average donation was $26, and why President Trump criticized Secretary Clinton as “Crooked Hillary.”

As the Ninth Circuit explained to Stormy Daniels (Stephanie Clifford) in her lawsuit against Donald Trump for calling her accusations about Trump a “con job” in 2020: “Ms. Clifford advances two arguments for why the tweet at issue is defamatory. First, citing the Black’s Law Dictionary definition of ‘confidence man,’ she argues that the use of the term ‘con job’ implied that she had literally committed the crime of fraud. But it would be clear to a reasonable reader that the tweet was not accusing Clifford of actually committing criminal activity. Instead, as used in this context, the term ‘con job’ could not be interpreted as anything more than a colorful expression of rhetorical hyperbole.” Clifford v. Trump, 818 F. App’x 746, 749–50 (9th Cir. 2020).

A sketch years later about a nonexistent man. A total con job, playing the Fake News Media for Fools (but they know it)! https://t.co/9Is7mHBFda

“It is well settled that a defendant is not required in an action of libel to justify every word of the alleged defamatory matter; it is sufficient if the substance, the gist, the sting of the libelous charge be justified and if the gist of the charge be established by the evidence, the defendant has made his case.” Hayward v. Watsonville Register-Pajaronian & Sun (1968) 265 Cal.App. 2d 255, 262.

The United States Supreme Court in Greenbelt Cooperative Publishing Assn. v. Bresler (1970) 398 U.S. 6, 90 found that use of the word “blackmail” was not libelous as a matter of law. The defendants in that case published a weekly newspaper in which they reported that at a meeting of the city council several persons had characterized the conduct of a developer (concededly a public figure) as constituting “blackmail.” “No reader,” stated the court, “could have thought that either the speakers at the meetings or the newspaper articles reporting their words were charging … (the developer) with the commission of a criminal offense. On the contrary, even the most careless reader must have perceived that the word was no more than rhetorical hyperbole, a vigorous epithet used by those who considered… (the developer’s) negotiating position extremely unreasonable. Indeed, the record is completely devoid of evidence that anyone in the city of Greenbelt or anywhere else thought . . . (the developer) had been charged with a crime.”

Holding the defendants liable for expressing his opinions regarding the plaintiff would be inconsistent with the defendants’ first amendment rights, which not only protects the expression of political opinions, but also the choice of words used to convey that opinion. Good Gov’t Grp. of Seal Beach, Inc. v. Superior Court (1978) 22 Cal. 3d 672, 684–85.  In order for the plaintiff to prevail in holding the defendants liable for libel due to the expression of their opinions, the plaintiff must show “not only that the words were reasonably understood in their defamatory, factual sense, but also that the defendant either deliberately cast his statements in an equivocal fashion in the hope of insinuating a defamatory import to the reader, or that he knew or acted in reckless disregard of whether his words would be interpreted by the average reader as defamatory statements of fact. Id.

This is because “‘imaginative expression’ [and] ‘rhetorical hyperbole’ . . . has traditionally added much to the discourse of our Nation.” Rosenaur v. Scherer (2001) 88 Cal.App. 4th 260, 279. In Rosenaur, calling plaintiff a “thief” and “liar” during a political campaign was deemed hyperbole, not actionable defamation because “Courts must be cautious lest we inhibit vigorous public debate about … public issues. If we err, it should be on the side of allowing free-flowing discussion of current events. We must allow plenty of ‘breathing space’ for such commentary.” 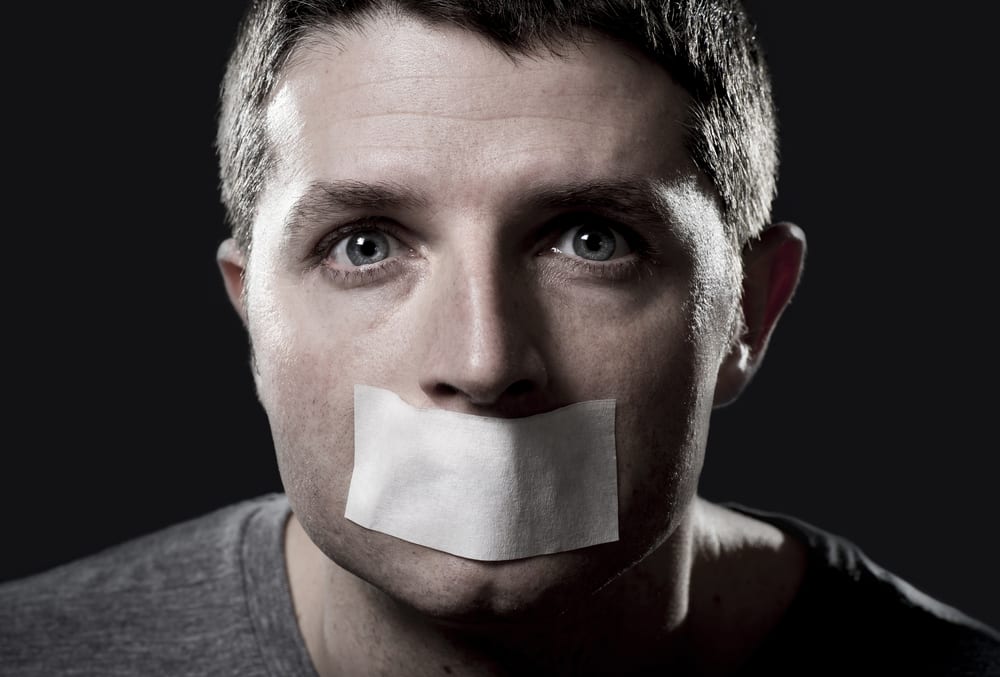 In order for a plaintiff to prevail in holding the defendants liable for libel due to the expression of their opinions, the plaintiff must show “not only that the words were reasonably understood in their defamatory, factual sense, but also that the defendant either deliberately cast his statements in an equivocal fashion in the hope of insinuating a defamatory import to the reader, or that he knew or acted in reckless disregard of whether his words would be interpreted by the average reader as defamatory statements of fact.” Good Gov’t Grp. of Seal Beach, Inc. v. Superior Court (1978) 22 Cal. 3d 672, 684–85.

“Statements of fact are actionable as defamation, while opinions generally are not. However, opinions may be actionable if they imply an assertion of objective fact. The dispositive question is whether a reasonable fact finder could conclude the published statement declares or implies a provably false assertion of fact. This is a question of law for the court to decide based on the totality of circumstances, unless the statement is susceptible of both an innocent and a libelous meaning. An opinion may be actionable as defamation if it implies the allegation of undisclosed defamatory facts as the basis for the opinion. Even if the speaker states the facts upon which he bases his opinion, if those facts are either incorrect or incomplete, or if his assessment of them is erroneous, the statement may still imply a false assertion of fact. Simply couching such statements in terms of opinion does not dispel these implications.” Terry v. Davis Cmty. Church (2005) 131 Cal.App. 4th 1534, 1552.

The bottom line is that newspapers, bloggers, journalists of all kinds, and ordinary citizens should feel free to use their creativity to express their disagreement with public figures, especially given the requirement of actual malice. Indeed, the First Amendment doesn’t exist to protect only opinions deemed popular by those in power.

If you believe someone doesn’t understand these rules allowing for freedom of speech, contact a business litigation attorney with experience in First Amendment and Media lawyer in California to understand your rights.