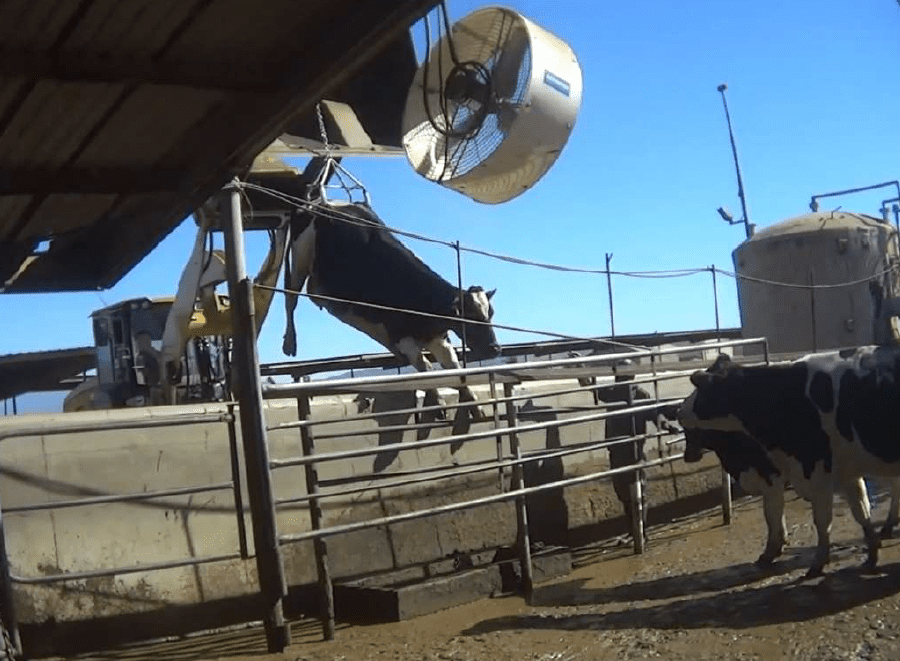 On behalf of a California Society for the Prevention of Cruelty to Animals, Riverside-based Talkov Law Corp together with the Animal Legal Defense Fund, the nation’s preeminent legal advocacy organization for animals, filed a lawsuit on September 30, 2020 against Dick Van Dam Dairy.

As the Press-Enterprise reported: “The Sonoma County-based Animal Legal Defense Fund filed the suit in Riverside County Superior Court on Sept. 30, in conjunction with the Riverside-based Talkov Law Corp. The suit was announced Thursday. The ALDF has previously gone after dairies, zoos, pet stores and puppy mills, according to Kelsey Eberly, a senior staff attorney with the organization.” The article also appeared in the Redlands Daily Facts.

The Animal Legal Defense Fund explains that: “An undercover investigation by Animal Outlook found severe and pervasive animal abuse by dairy employees, including workers kicking and punching cows; jabbing cows in the faces, legs, and udders with splintered wooden canes and metal bars; twisting cows’ tails so hard that the bones broke; poking fingers in cows’ eyes; slamming cows with metal gates; leaving ailing newborn calves to die without making any attempt to provide care, then allowing their bodies to decompose alongside living cows; and abusing ‘downed’ cows – those too sick, weak, or injured to stand. Cows were documented to have injured or infected udders that leaked pus and even left milk pink with blood, necessitating that the dairy discard it.”

Animal Outlook posted videos and photos along with the accompanying story captured by its undercover investigator.

AgDaily reported that: “This video, if legitimate, would mark the first major undercover dairy video to be unveiled since footage was released in summer 2019 implicating Fair Oaks Farms in Indiana in an abuse case.”

The action is being pursued with the assistance of Talkov Law Attorney Colleen Talkov.

The complaint is posted online and shown below.