Move Away and Relocation Attorney 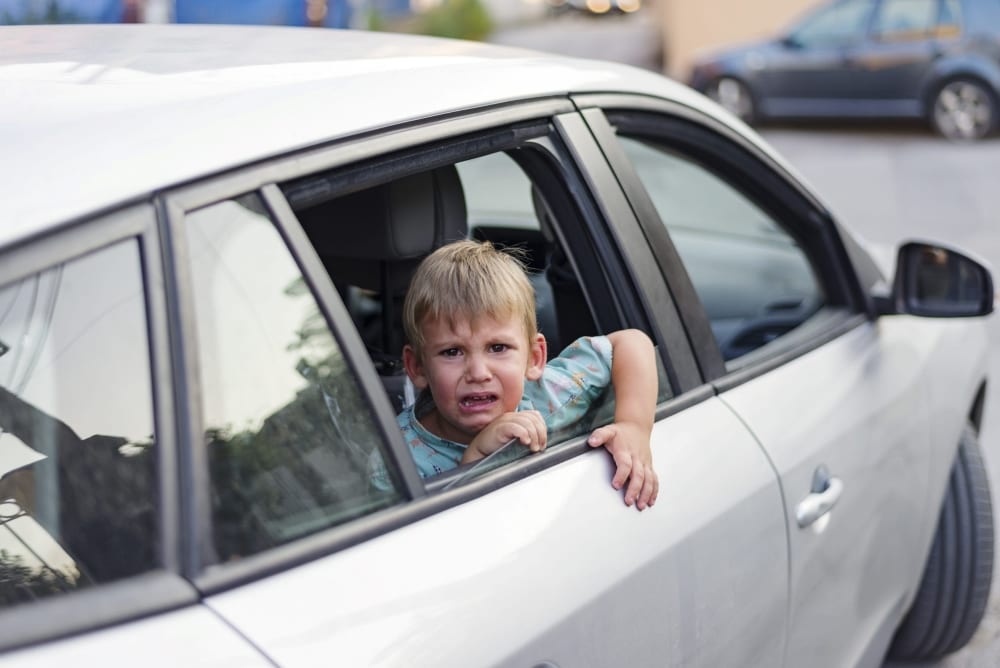 In California, cases involving the relocation of children are known as “move-away” cases, and are generally complicated. There are many statutes in the Family Code and case history which can provide guidance to those either attempting to relocate with their child or trying to prevent such a move from occurring.

The basic fact to keep in mind is that the court cannot prevent you (the parent) from moving. Under the United States Constitution, all adults are permitted to freely travel and move about the country. As a result, family courts cannot resolve a move-away dispute by restraining a parent from moving. However, the family court can make custody decisions about a child based on the assumption that the parent is going to move. (Marriage of Paillier (2006) 144 Cal. App. 4th 461, 464.)

The rights of each parent in move-away situations depend on the current custody arrangement. A parent cannot simply move a child out of town or out of state without jumping through some legal hoops. If a child custody order is in effect, the moving parent must notify the other parent that they intend to move, and oftentimes, they must bring a request to modify the child custody and visitation order to court. The non-custodial parent then has a right to contest the request of the custodial parent to move.

A parent with sole physical custody of a child has the presumptive right to change the child’s residence, subject to the court’s ability to prevent a relocation that would “prejudice the rights or welfare” of the child, pursuant to Family Code 7501, which states:

(a) A parent entitled to the custody of a child has a right to change the residence of the child, subject to the power of the court to restrain a removal that would prejudice the rights or welfare of the child.

(b) It is the intent of the Legislature to affirm the decision in In re Marriage of Burgess (1996) 13 Cal.4th 25, and to declare that ruling to be the public policy and law of this state.

Moreover, the custodial parent does not have to show that the move is “necessary,” assuming the parent is moving in good faith. (See Marriage of Burgess (1996) 13 Cal.4th 25). 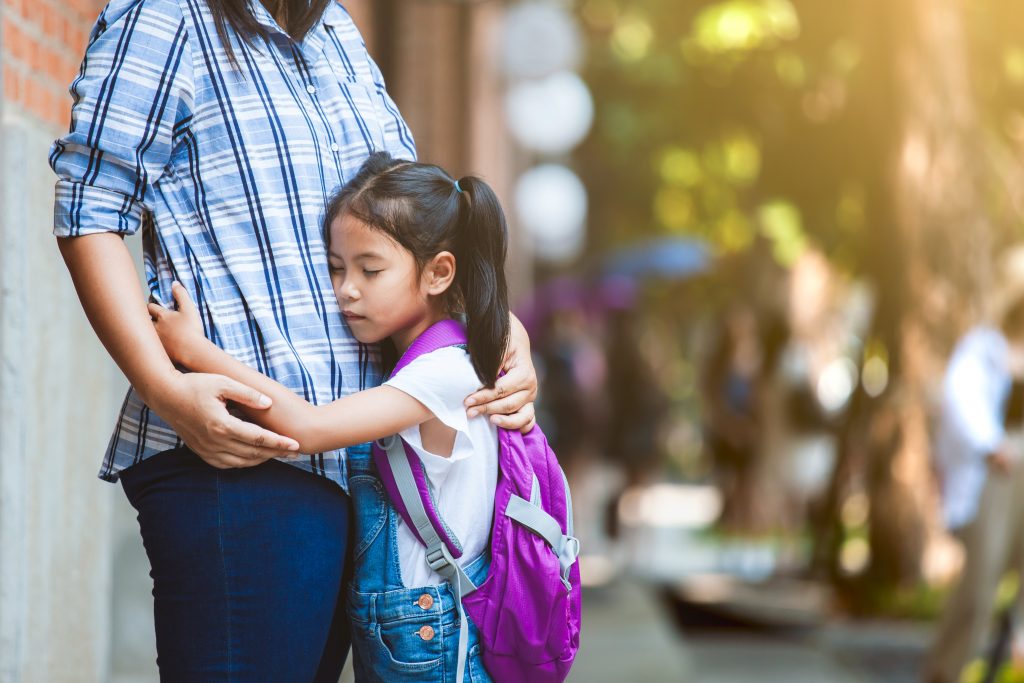 When the Parent with Custody Wants to Move

The non-custodial parent can challenge the relocation by requesting a custody modification based on a showing of changed circumstances and detriment to the child. As discussed in Marriages of Burgess, the non-custodial parent must show a substantial change in circumstances rendering it “essential or expedient for the welfare of the children” that there be a custody change.

The non-moving parent cannot prevent the move of the custodial parent.  Parents have a constitutional right to travel freely (i.e. move) and the family court cannot impede that right.  However, the family court can prevent the move of the child if the non-custodial parent is able to meet the high burden of proving a substantial change in circumstances rendering it “essential or expedient for the welfare of the children” that there be a custody change.

To show detriment, the non-custodial parent must show that the proposed move-away would be detrimental to the child. Examples of this include:

When the Move-Away Parent has Joint Physical Custody

If the parents currently share joint physical custody, they enter the courtroom on a level playing field. In such a case, the court must approach the move-away case de novo. In other words, the court essentially decides from scratch what custody arrangement is in the child’s best interest (see California Family Code 3011, 3020, 3040).

Among the factors that the court ordinarily should consider when deciding whether to modify a custody order in light of the custodial parent’s proposal to change the residence of the child are the following: the children’s interest in stability and continuity in the custodial arrangement; the distance of the move; the age of the children; the children’s relationship with both parents; the relationship between the parents including, but not limited to, their ability to communicate and cooperate effectively and their willingness to put the interests of the children above their individual interests; the wishes of the children if they are mature enough for such an inquiry to be appropriate; the reasons for the proposed move; and the extent to which the parents currently are sharing custody.  Marriage of LaMusga (2004) 32 Cal. 4th 1072, 1101

Can I Relocate with my Child if There is No Custody Order?

In the event that no final custody order has been rendered at the time of the proposed move, then a move-away request is decided solely on the “best interest of the child” standard.

Regardless of whether the move-away dispute arises in an initial custody adjudication (as in Burgess) or a modification proceeding (as in LaMusga), once the parent contesting the move alleges detriment to the child from the proposed relocation, the trial court must consider all of the relevant factors in deciding whether a change in custody would be in the child’s best interest.

The court will consider such factors as:

The family court must ensure that the child’s relationship with their other parent is protected and weigh the moving parent’s right to move freely against the child’s right to have frequent and continuing contact with both parents and the custodial rights of the non-moving parent.

Do I Need A Child Custody Lawyer to Relocate?

Our child custody attorneys will advise you every step of the way, so this confusing and frightening time of fighting for your child’s best interests becomes less challenging and more palatable from beginning to end. It is important to remember that the court is given broad discretion when determining these cases. You will want an attorney experienced in these matters who knows how to best present your case to the court.

Parents can rely on the experience of our child custody attorneys in obtaining child custody orders, agreements, and judgments. We fight hard to make the legal system work for our clients and we understand that it is often in the best interests of the child for the parents to come to an amicable stipulated child custody agreement.

Call the experienced family law attorneys at Talkov Law at (844) 4-TALKOV (825568) or contact us online for a free consultation about your case. Learn how our experienced custody attorney, Colleen Talkov, can guide you through the court process in a prompt and clear manner.