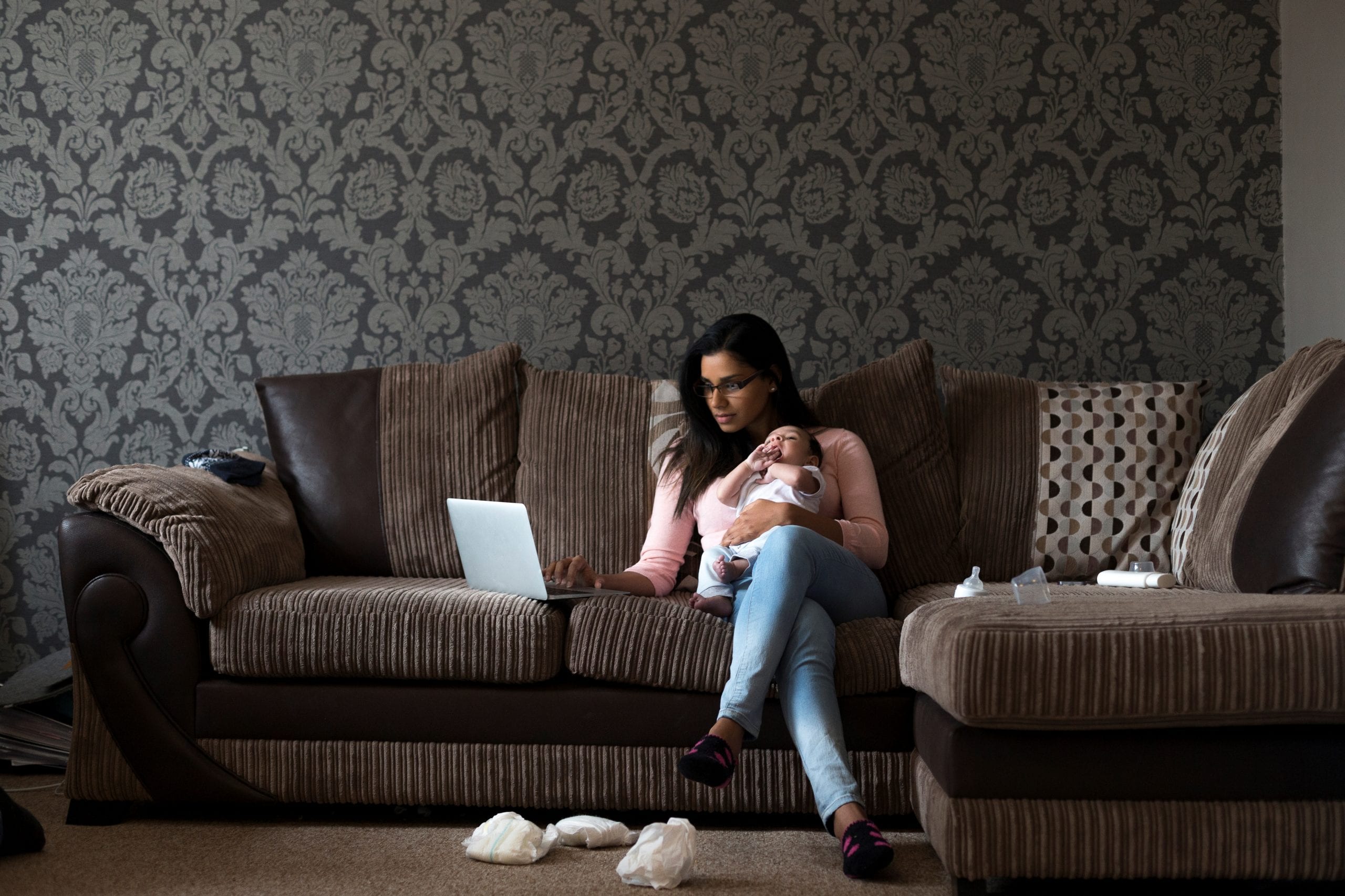 The California Family Code provides that every child has the right to be financially supported by both parents, and parents share an equal responsibility to support their children (Cal Fam. Code § 3900).

The amount of child support in the State of California is determined by California Family Code 4055, which provides Statewide Uniform Guidelines for Determining Child Support. This guideline formula takes into consideration such things as gross income, payroll deductions, and taxes when determining the amount of child support that one parent should pay another for the support of a given child.

See 3 Secrets to Proving Self-Employed Income of a Spouse or Parent for more information.

Child support is an issue arising in nearly all family law matters involving children. For this reason, it is important to have a skilled advocate on your side to help you understand the family law process in your underlying case.

Child support issues may arise in any family law matter involving child custody, including, but not limited to, the following:

While the court ultimately decides the child support amount in each case individually, a knowledgeable family attorney is able to calculate a reasonable estimate of the amount of child support that may be ordered in your case by using the California Guideline Child Support Calculator.

If the parents cannot agree on the amount of child support, the court will decide the child support amount based on the guideline calculation (Cal Fam. Code § 4052). Statewide Uniform Guidelines for Determining Child Support takes into account the following factors: 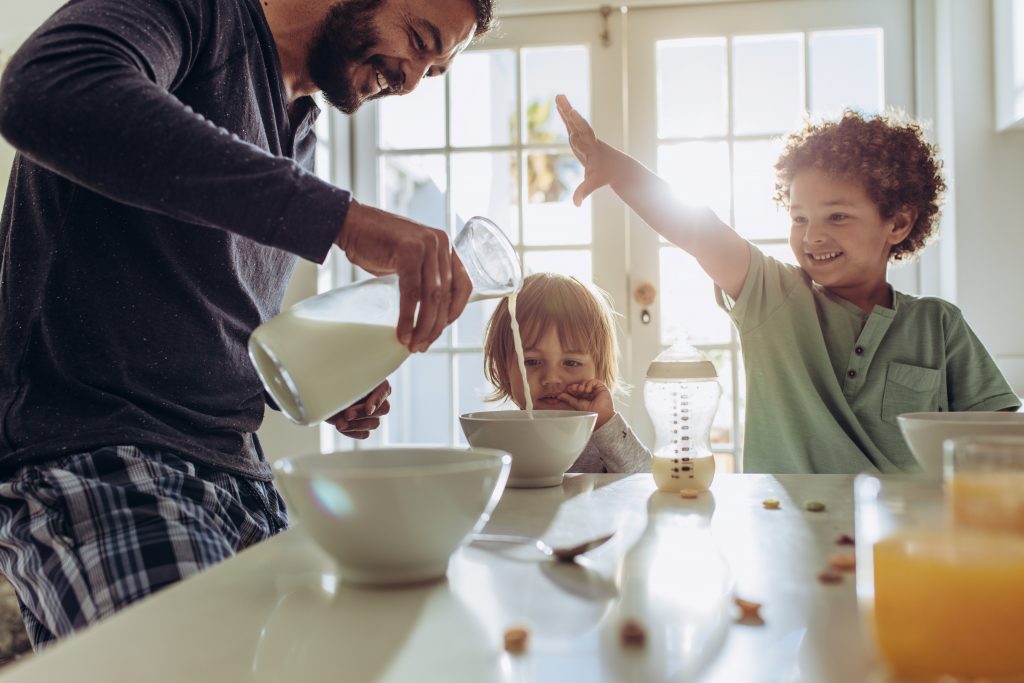 While the circumstances that may trigger the family court to ‘deviate’ from the guideline calculation are very limited, Family Code 4056 and 4057 provide statutory authority for the court to order an amount of child support inconsistent with the presumably correct guideline child support calculation.

(a) To comply with federal law, the court shall state, in writing or on the record, the following information whenever the court is ordering an amount for support that differs from the statewide uniform guideline formula amount under this article:

(1) The amount of support that would have been ordered under the guideline formula.

(2) The reasons the amount of support ordered differs from the guideline formula amount.

(3) The reasons the amount of support ordered is consistent with the best interests of the children.

(b) At the request of any party, the court shall state in writing or on the record the following information used in determining the guideline amount under this article:

(1) The net monthly disposable income of each parent.

(2) The actual federal income tax filing status of each parent (for example, single, married, married filing separately, or head of household and number of exemptions).

(3) Deductions from gross income for each parent.

(4) The approximate percentage of time pursuant to paragraph (1) of subdivision (b) of Section 4055 that each parent has primary physical responsibility for the children compared to the other parent.

(b) The presumption of subdivision (a) is a rebuttable presumption affecting the burden of proof and may be rebutted by admissible evidence showing that application of the formula would be unjust or inappropriate in the particular case, consistent with the principles set forth in Section 4053, because one or more of the following factors is found to be applicable by a preponderance of the evidence, and the court states in writing or on the record the information required in subdivision (a) of Section 4056:

(1) The parties have stipulated to a different amount of child support under subdivision (a) of Section 4065.

(3) The parent being ordered to pay child support has an extraordinarily high income and the amount determined under the formula would exceed the needs of the children.

(4) A party is not contributing to the needs of the children at a level commensurate with that party’s custodial time.

(A) Cases in which the parents have different time-sharing arrangements for different children.

(B) Cases in which both parents have substantially equal time-sharing of the children and one parent has a much lower or higher percentage of income used for housing than the other parent.

(C) Cases in which the children have special medical or other needs that could require child support that would be greater than the formula amount.

(D) Cases in which a child is found to have more than two parents.

After a child support order has been made, it is sometimes necessary to make changes to the original order at a later date. One parents’ continued dissatisfaction with the amount of the support order is not a reason to modify the order, but valid reasons for requesting a modification may include:

As a general rule, child support obligations do not go away, increase, or decrease, until one parent initiates action in court or with the State’s child support agency for modification or termination of child support. The exception to this general rule arises when the minor child is adopted by a third party (like a step-parent) and the obligor parent’s parental rights are terminated by the court.

Otherwise, if some change in the obligor parent’s income renders the child support amount unduly burdensome, a modification request is the proper remedy for an inability to pay rather than letting arrears accrue.  Failure to make child support payments as ordered may be grounds for the receiving parent to bring contempt proceedings, as child support orders are generally enforceable by contempt.

Parents can rely on the experience of our child support attorneys in obtaining child support orders, agreements, and modifications. Our Southern California family law firm fights hard to make the legal system work for our clients.

Our attorneys have litigated child support cases throughout the State of California. Call Talkov Law at (844) 4-TALKOV (825568) or contact us online for a free consultation about your case. Learn how our experienced child support attorney, Colleen Sparks, can guide you through the court process in a prompt and clear manner.