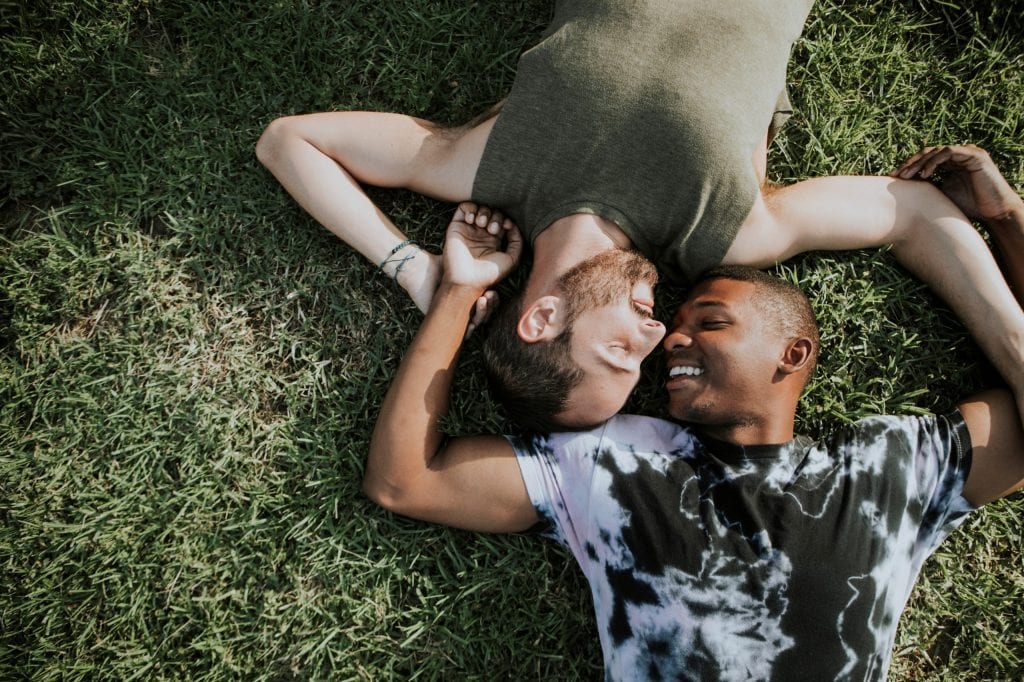 The Evolution of Domestic Partnerships for Same-Sex Couples in California

On June 16, 2008, California began issuing marriage licenses to same-sex couples as a result of the Supreme Court of California finding in In re Marriage Cases 43 Cal.4th 757 (2008), that denying same-sex couples to legal right to marry violated California’s Constitution.

A.B. 205 provided for recognition of similar same-sex unions in other jurisdictions. Under A.B. 205, domestic partners are now financially responsible for each other, both during the relationship and after it ends, along with the following changes for domestic partners:

However, while A.B. 205 expanded rights for domestic partners, there were still differences between partnerships and marriages:

As of January 1, 2020, Senate Bill 30 of 2019 removed the requirement that persons be of the same sex or of the opposite sex and over 62 years of age in order to enter into a domestic partnership, allowing all opposite-sex couples to enter domestic partnerships as an alternative to marriage in California.

Dissolving and Terminating a Domestic Partnership in Riverside California

Many partners who have a registered domestic partnership and are also married. These parties must file a petition through California Superior Court to dissolve both.

The choice to seek dissolution of a domestic partnership can be a difficult decision, especially when children are involved. Our firm is dedicated to making the process as painless and straightforward as possible.  We evaluate your situation and advise you of all your options under the law, so we can custom tailor an experience you can look back on without regret. Our goal is to help make the decisions that protect your legal rights, and that are in the best interests of your family.  We strive to get to know you as a person, as an individual, change is inevitable, but the stress and anxiety you feel about those changes do not have to be.

Domestic partnership law in California is continually changing. The family attorneys at Custody Lawyer Riverside can help you understand the different rights and obligations afforded by California law and advise you on all aspects of dissolution of domestic partnership and same-sex divorce under the present legal system.

If you and your partner decide to go your separate ways, our firm is here to provide compassionate guidance through the legal obstacles ahead. We assist domestic partners with complex property division, spousal support, and parenting issues, such as child custody and child support.

Feed has no items.