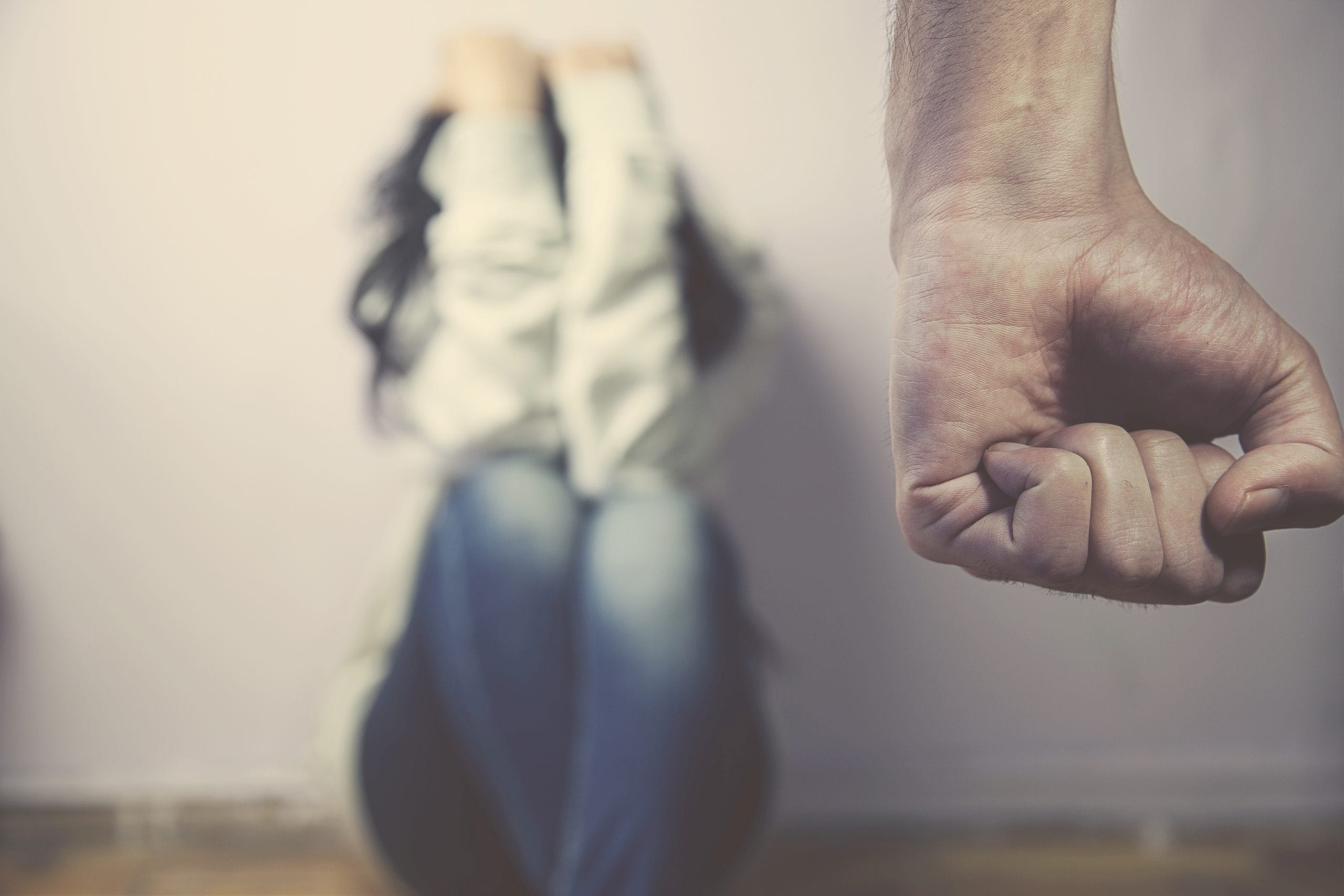 The Domestic Violence Prevention Act (commencing with Family Code 6200), outlines what is considered ‘domestic violence’ in the family court system of California.  Domestic violence is abuse or the threat of abuse when the person being abused and the abuser are or have been in an intimate relationship (married or domestic partners, dating or used to date, live or lived together, or have a child together).

Domestic violence can also occur when the abused person and the abusive person are closely related by blood or by marriage.

Abuse can come in many forms, but generally falls into one or more of the following categories:

In many cases, it can be difficult to provide any proof of the abuse, aside from the testimony of the victim.  Evidence Code 411 provides that the testimony of any credible witness is sufficient to prove any fact, so the victim’s testimony is sufficient if the court finds the victim credible.  In family court, the burden of proof is a preponderance of the evidence, so the party seeking a restraining order needs only to prove that is more likely than not the alleged abuse occurred.

These laws were created with the specific goal of ‘preventing’ domestic violence, so they dramatically expand what constitutes abuse, what remedies are available to victims of abuse, and the consequences for abusers.

Our family law firm’s experience in handling domestic violence cases allows us to confidently take on any case that involves this type of abuse, creating solutions for those who are hurt, scared, or threatened by another.

If you own real property with someone who has committed acts of domestic violence against you, it is important to work with an experienced partition attorney to end the co-ownership relationship.

It isn’t just humans who often suffer at the hands of a domestic abuser. Animals are often the victims of abusers because they have no voice, and are the perfect target as a result.

Causing or allowing an animal to suffer is morally vapid, and there are resources available to help get you and your pet out of danger. If you or someone you know (human or otherwise), is suffering, and you don’t know where to turn, contact our office and we will help.

With the expansion of the Domestic Violence Prevention Act (DVPA), victims of abuse are better protected.  An unintended consequence of that protection for domestic violence victims, however, is an increase in another kind of victim.  This victim is someone who has not perpetrated domestic violence but is hailed into family court to defend him or herself against false allegations of domestic violence.

These instances are common in other, ancillary family law cases where a finding of domestic violence can have lasting and irreparable consequences.

For a parent in any kind of custody case, for example, a finding of domestic violence creates a presumption (under Family Code 3044) that it is not in the best interest of the child for that parent to have either legal or physical custody of that child. This means that the court cannot even order that parent to share joint custody of their child.

A finding of domestic violence can affect numerous other aspects of family law cases as well. Having a skilled child custody attorney can lessen the likelihood of a litigant falling victim to these tactics.

Another potential consequence of a domestic violence restraining order, even a temporary one, is that the owner of real property can be forced to leave his/her home as a result of allegations of domestic violence.

We will not tolerate the manipulation of the courts and will defend anyone who is being falsely accused of domestic violence in family court.  Our experienced domestic violence lawyers have successfully defended clients being held liable based on the false allegations of the other party and offer a free consultation to anyone being falsely accused of domestic abuse in family court.

The term ’emotional abuse’ is freely peppered throughout such pleadings, with vague allegations of the alleged abuser yelling, cussing, etc. While yelling and cussing can be considered domestic abuse under certain circumstances, just because a person yells or cusses does not mean they should have a domestic violence restraining order placed against them.

Oftentimes, the real issue relates to parental alienation, property division, violations of family court orders, etc. These litigants are not necessarily liars, they are simply wrong.

Whether you are thinking about filing a request for domestic violence restraining order or need help defending yourself against a restraining order request, our attorneys can offer you the legal advice you need. 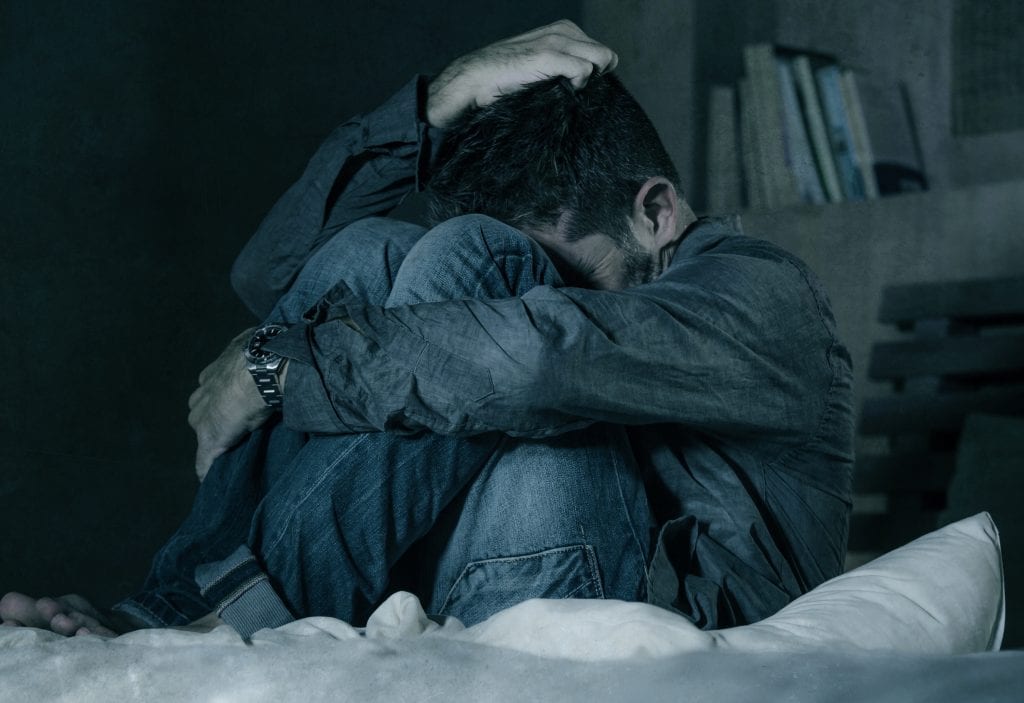 What effect does this societal norm/mass subconscious assumption have on male victims of domestic violence?  They are silenced, embarrassed, ashamed, without resources or support, and perhaps worst of all, they are largely unbelievable.

The Domestic Violence Protection Act (DVPA) has no gender-specific provisions, but litigants, judges, attorneys, and everyone else involved in the court system are humans who most likely carry those same subconscious assumptions on some level.

We know that relationships are not always what they seem and male domestic violence victims are not always easy to spot, even when they are sitting on the other side of your desk in your office.

Our firm is here to help anyone who is the victim of abuse, no matter the circumstances.  We are here to advise and defend our clients when no one else believes them, and when they feel like no one is listening.

Our law firm is adept at handling each type of domestic violence matter with a personal approach to delivering results for our client’s unique needs.  Our experience inside and outside of the courtroom allows us to consistently deliver exceptional results for our clients.  We know that men, women, and children are suffering every day from the terror and intimidation tactics of domestic abusers.  Our domestic abuse attorneys have the experience necessary to produce solutions to help you move forward with life without abuse.

Although domestic violence is a prevalent problem, no two cases are the same.

If someone has hurt you or is threatening to hurt you, our domestic abuse lawyers want to help you by holding him or her responsible.  We want to ensure that you and your family are safe in the future by providing the one thing every victim of domestic abuse needs- an advocate they can count on. Call the experienced family law attorneys at Talkov Law at (844) 4-TALKOV (825568) or contact us online for a free consultation about your case. Learn how our experienced domestic violence attorney, Colleen Talkov, can guide you through the court process in a prompt and clear manner.