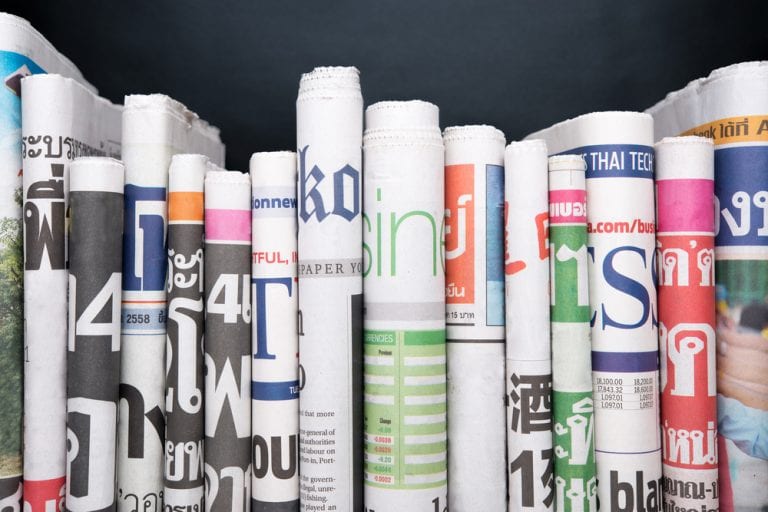 In California, official legal notices and legal advertising can be published only in a newspaper of general circulation adjudicated by a court of law. Whether a publication chooses to seek adjudication as a newspaper under the traditional criteria of Government Code Section 6000 or the alternative criteria of Government Code Section 6008, the publisher would be wise to choose an attorney skilled in this niche area of law.

The law imposes a limitation that a “newspaper devoted to the interests, or published for the entertainment or instruction of a particular class, profession, trade, calling, race, or denomination, or for any number thereof, when the avowed purpose is to entertain or instruct such classes, is not a newspaper of general circulation.” Cal. Gov. Code, § 6001.

Government Code section 6000, as written and without additional judicially engrafted requirements, defines the qualifications of a newspaper of general circulation. A newspaper printed in a foreign language does not, for that reason alone, fail to meet the language of the statute so read. We are aware that most California statutes requiring publication of legal notices and legal advertising provide that the notice or advertisement shall be printed in English. Those statutory requirements go to the content of the notice or advertisement, however, and do not purport to restrict the nature of the newspaper in which the notice or ad appears.

Many newspapers find themselves in contact with attorneys who have little or no experience in this specialized  area of law, which requires interpretation not found in the statutes or case law. This is all too common as there are only a handful of attorneys who have repeatedly litigated the issues that arise in newspaper adjudication in California. The experienced newspaper of general circulation attorneys at Talkov Law have a proven track record of prevailing on adjudications for newspapers throughout California. For a free consultation with experienced newspaper of general circulation attorney Scott Talkov, contact us by phone at (844) 4-TALKOV (825568) or online.