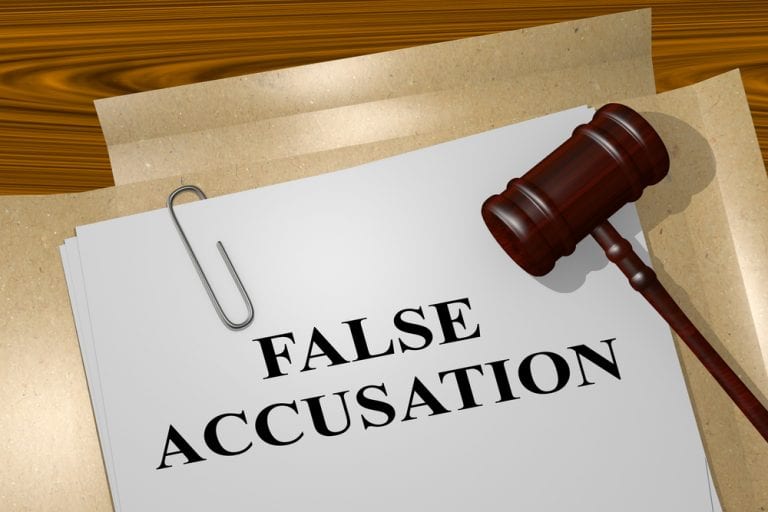 How to Stop a Fraud Action in California

Wrongful allegations of fraud in California are all too common. These allegations can be incredibly inconvenient to defendants, can damage reputations, and can be based on nothing more than a mistake or misunderstanding. As courts have explained, “[f]raud is a serious charge, easy to allege and hard to prove.” In re Doctors Hosp. of Hyde Park, Inc., 308 B.R. 311, 322 (Bankr. N.D. Ill. 2004). Remember, just because you have been charged with fraud does not mean that you can’t defend yourself (and win). If you believe you have been accused of fraud, we highly suggest you contact a business fraud attorney with experience fighting fraud allegations.

To succeed in a fraud complaint, “[t]he rules . . . require pleading with particularity. It must be clear from the beginning that the plaintiff has specific details of what happened, when, where, and to whom.” In re Doctors Hosp. of Hyde Park, Inc., 308 B.R. 311, 322 (Bankr. N.D. Ill. 2004). Indeed, California has a heightened fraud standard that places the burden of proving actual fraud on the plaintiff, who must then “allege the names of the persons who made the allegedly fraudulent representations, their authority to speak, to whom they spoke, what they said or wrote, and when it was said or written.” Lazar v. Superior Court (1996) 12 Cal. 4th 631, 645. These heightened pleading requirements make pleading actual fraud more difficult than many plaintiffs first assume and may help you avoid being convicted of fraud.

Misrepresentation is defined as an “act or an instance of making a false or misleading assertion about something, usu. with the intent to deceive.” Black’s Law Dictionary (11th ed. 2019). To be successfully charged with actual fraud, “conscious misrepresentation, or concealment, or non-disclosure of a material fact which induces the innocent party to enter the contract” must occur. Odorizzi v. Bloomfield Sch. Dist., 246 Cal. App. 2d 123, 128 (Ct. App. 1966).

Instead, “[l]iability may result, in proper circumstances, from either intentional or negligent misrepresentation. If the defendant’s belief is both honest and reasonable, however, the misrepresentation is innocent and there is ordinarily no tort liability.” 5 Witkin, Summary 11th Torts § 949 (2020). Courts have found that someone who made a false statement that “was neither willfully made nor fraudulent so far as he was concerned . . . was justified by his information in thinking [the allegedly fraudulent action] was as represented.” Graham v. Ellmore, (Cal. Ct. App. 1933) 135 Cal. App. 129, 133.

Compare this to fraudulent misrepresentation, which is defined as a “false statement that is known to be false or is made recklessly — without knowing or caring whether it is true or false — and that is intended to induce a party to detrimentally rely on it.” Black’s Law Dictionary (11th ed. 2019). California courts have found that “[o]ne who has been induced to enter into a contract by false and fraudulent representations . . . may affirm [the contract], keeping what he has received under it, and maintain an action to recover damages he has sustained by reason of the fraud . . . ” Grady v. Easley, (1941) 45 Cal. App. 2d 632. Fraudulent misrepresentation cannot be used as an affirmative defense to fraud due to the knowledge that the statement is false.

“The authorities are uniform in holding that a party to an executory contract, who, with full knowledge of the facts constituting the fraud complained of, subsequently, with intention to do so, affirms the contract and recognizes it as valid, either by his written agreement or by acts and conduct, and accepts substantial payments, property or the performance of work or labor not required by the original contract, thereby waives his right to damages on account of the fraud.” Schied v. Bodinson Mfg. Co., (1947) 79 Cal.App.2d 134, 142 .

Courts have further refined this opinion to explain that “one who, after discovery of an alleged fraud, ratifies the original contract by entering into a new agreement granting him substantial benefits with respect to the same subject matter, is deemed to have waived his right to claim damages for fraudulent inducement.” Oakland Raiders v. Oakland-Alameda Cty. Coliseum, Inc., (2006) 144 Cal. App. 4th 1175, 1186.

Statute of Limitations Defense to Fraud

An action for relief on the ground of fraud or mistake. The cause of action in that case is not deemed to have accrued until the discovery, by the aggrieved party, of the facts constituting the fraud or mistake.

Therefore, the statute of limitations “begins to run from the time the facts constituting the fraud or mistake are discovered, or should reasonably have been discovered.” 11A Cal. Jur. 3d Cancellation and Reformation § 30. A skilled business fraud attorney can determine the the time that the fraud was, or reasonably should have been, discovered.

These are only a few examples of the numerous defenses to fraud in California. The knowledgeable business attorneys at Talkov Law can help you defend yourself against a fraud claim. Whether you feel that the plaintiff cannot meet California’s heightened pleading requirement for fraud or that you have an applicable affirmative defense to fraud, the attorneys at Talkov Law can help. Call (844) 4-TALKOV (825568) or contact us online for a free, 15 minute evaluation of your situation.