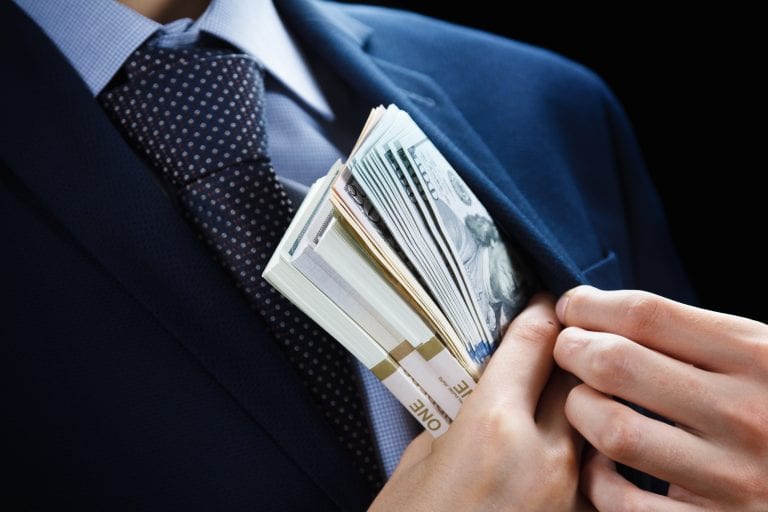 How to Prove Intentional Misrepresentation, Actual Fraud, and Deceit in California

What many people believe is a “fraud” may or may not fit within the legal definition of fraud in California. Understanding exactly what constitutes a “fraud” in consultation with a business fraud lawyer or real estate fraud attorney will allow you to determine your remedies under California law.

Since anyone can allege that they were the victim of a “fraud,” California law places a heightened pleading standard on fraud claims. “In California, fraud must be pled specifically; general and conclusory allegations do not suffice.” Lazar v. Superior Court (1996) 12 Cal.4th 631, 645. This means that it is “[a] plaintiff’s burden in asserting a fraud claim…[to] ‘allege the names of the persons who made the allegedly fraudulent representations, their authority to speak, to whom they spoke, what they said or wrote, and when it was said or written.’” This heightened standard means that some claims never make it past the pleading stage. By contrast, a fraud claim can also be defended by an affirmative defense to fraud.

What most people think of as a “fraud” is known in the law as an intentional misrepresentation or deceit.

An intentional misrepresentation occurs when “a party to the contract, or with his connivance, with intent to deceive another party thereto, or to induce him to enter into the contract” makes “[t]he suggestion, as a fact, of that which is not true, by one who does not believe it to be true.” Civil Code § 1572(1); see Civil Code § 1710(1).

Sometimes the tort known as fraud or deceit is stated with four elements, rather than five: (1) a knowingly false representation by the defendant; (2) an intent to deceive or induce reliance; (3) justifiable reliance by the plaintiff; and (4) resulting damages. See Service by Medallion, Inc. v. Clorox Co. (1996) 44 Cal.App.4th 1807, 1816.

“The law is well established that actionable misrepresentations must pertain to past or existing material facts. Statements or predictions regarding future events are deemed to be mere opinions which are not actionable.” Cansino v. Bank of America (2014) 224 Cal.App.4th 1462, 1469.

Under the Restatement (Second) of Torts section 538A, a representation is an opinion “if it expresses only (a) the belief of the maker, without certainty, as to the existence of a fact; or (b) his judgment as to quality, value, authenticity, or other matters of judgment.” This means that mere “puffing,” or sales talk, is generally considered opinion. Hauter v. Zogarts (1975) 14 Cal.3d 104, 112.

Accordingly, the representation at issue must be both factual, not based on opinion, and cannot relate to the future, meaning it is not possible to misrepresent what the weather will be tomorrow, for example.

“A misrepresentation need not be oral; it may be implied by conduct.” Thrifty-Tel, Inc. v. Bezenek (1996) 46 Cal.App.4th 1559, 1567. Moreover, false representations made recklessly and without regard for their truth in order to induce action by another are the equivalent of misrepresentations knowingly and intentionally uttered, allowing a plaintiff the same remedies at law. Yellow Creek Logging Corp. v. Dare (1963) 216 Cal.App.2d 50, 55.

Further, the plaintiff must show that the injured party actually relied upon the misrepresentation, “A ‘complete causal relationship’ between the fraud or deceit and the plaintiff’s damages is required. … Causation requires proof that the defendant’s conduct was a ‘substantial factor’ in bringing about the harm to the plaintiff.” Williams v. Wraxall (1995) 33 Cal.App.4th 120, 132.

In an actual fraud action, the plaintiff must show that the defendant had an “intent to deceive.” Mendoza v. Ruesga (2008) 169 Cal. App. 4th 270, 284. This can present a significant barrier in many cases.

Fraud is both a complicated and commonly misunderstood area of law. If you are involved in a case involving fraud or allegations of fraud, contact a business fraud attorney in California today for a full assessment of your rights. Talkov Law’s business attorneys can be reached online or by phone at (844) 4-TALKOV (825568).