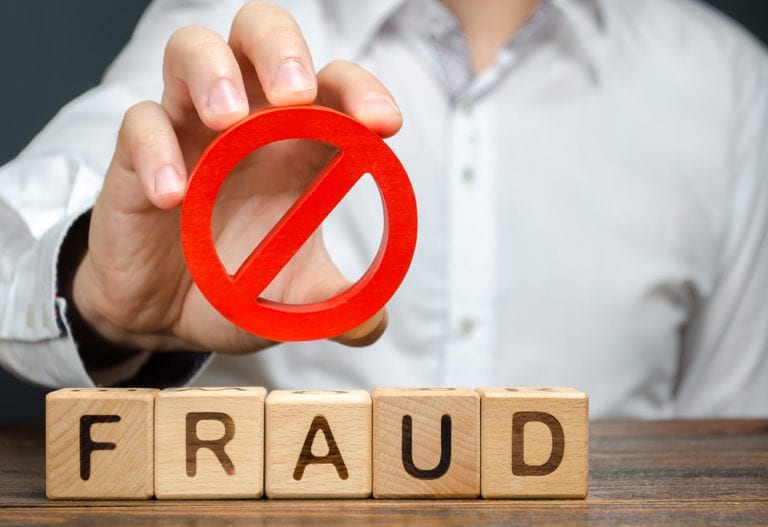 Contents hide
1. Requirements for Alleging Fraud in Federal & Bankruptcy Court
2. Heightened Pleading Standard of Federal Rules of Civil Procedure Rule 9(b) Require the Circumstances of Fraud to be Alleged with Particularity
3. “‘Who, What, When, Where, and How’ of the Misconduct Charged” Must be Alleged in a Fraud Complaint
4. Pleading Standard for Bankruptcy Nondischargeability Based on Fraud Under 11 U.S.C. Section 523(a)(2)(A)
5. Motion to Dismiss for Failure to Allege Fraud with Particularity
6. Contact an Experienced Federal and Bankruptcy Fraud Defense Attorney in Los Angeles, Orange County, San Diego, Riverside, San Bernardino, San Jose, Sacramento, and Surrounding Areas in California

Because “fraud is a serious charge, easy to allege and hard to prove” (In re Doctors Hosp. of Hyde Park, Inc., 308 B.R. 311, 322 (Bankr. N.D. Ill. 2004)), Federal Rules of Civil Procedure Rule 9(b) imposes the requirement on plaintiffs to allege fraud with particularity in federal court, which includes bankruptcy court. Defendants are wisely advised to bring any vague allegations of fraud to the court’s attention to allow business fraud cases to be dismissed at an early stage where the allegations as to who, what, where, why, when, and how of the purported fraud are lacking.

Federal Rules of Civil Procedure Rule 9(b) states that: “In alleging fraud or mistake, a party must state with particularity the circumstances constituting fraud or mistake. Malice, intent, knowledge, and other conditions of a person’s mind may be alleged generally.” Under Federal Rules of Bankruptcy Procedure Rule 7009: “Rule 9 F.R.Civ.P. applies in adversary proceedings.” This means that FED. R. CIV. P. Rule 9(b) is applicable to a § 523(a)(2)(A) nondischargeability proceeding alleging fraud. See, e.g., In re Kimmel, 2008 WL 5076380 at *1 (9th Cir. 2008).

“In order to properly plead fraud with particularity, the complaint must allege the time, and content of the fraudulent representation such that a defendant can prepare an adequate response to the allegations.” In re Kimmel, 2008 WL 5076380 at *1.

“‘Who, What, When, Where, and How’ of the Misconduct Charged” Must be Alleged in a Fraud Complaint

Pleading Standard for Bankruptcy Nondischargeability Based on Fraud Under 11 U.S.C. Section 523(a)(2)(A)

The heightened pleading requirement can arise in bankruptcy adversary proceedings, including nondischargeability litigation.

As one Bankruptcy Court explained: “Fraud is a serious charge, easy to allege and hard to prove. The rules therefore require pleading with particularity. It must be clear from the beginning that the plaintiff has specific details of what happened, when, where, and to whom. No such details are alleged. [The fraud cause of action] will therefore be dismissed.” In re Doctors Hosp. of Hyde Park, Inc., 308 B.R. 311, 322 (Bankr. N.D. Ill. 2004).

Motion to Dismiss for Failure to Allege Fraud with Particularity

Federal Rule of Civil Procedure (“Rule) 12(b)(6), also made applicable in bankruptcy by Federal Rule of Bankruptcy Procedure (“Bankruptcy Rules”) 7012, provides that a defendant may bring a motion to dismiss based on a “failure to state a claim upon which relief can be granted[.]”