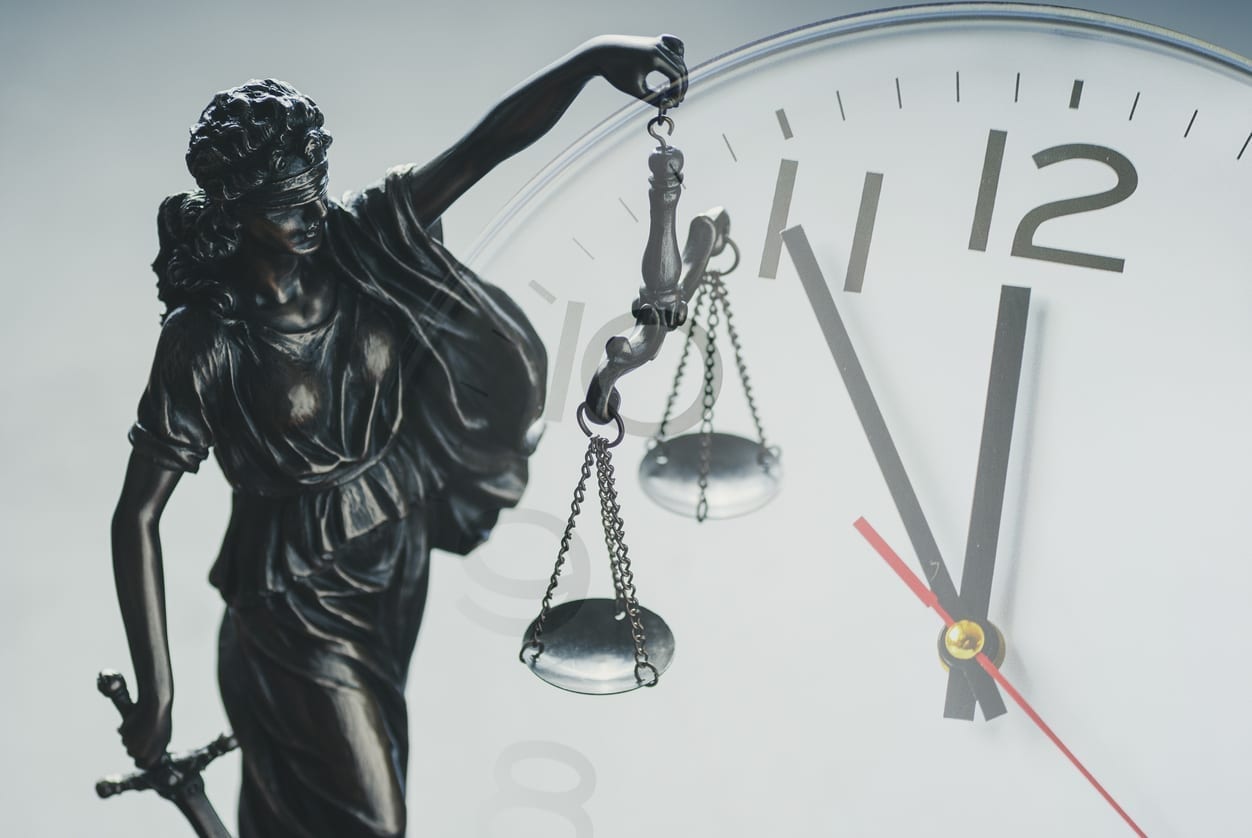 The Statute of Limitations for Fraud and the Discovery Rule

Fraud vs. Intentional Misrepresentation or Deceit

First, many people confuse actual fraud with deceit or intentional misrepresentation. Fraud “includes all unfair means by which another is deceived.” 34A Cal. Jur. 3d Fraud and Deceit § 1. In California, there is also a heightened pleading standard for fraud. California requires that “fraud must be pled specifically; general and conclusory allegations do not suffice.” Lazar v. Superior Court (1996) 12 Cal.4th 631, 645. Intentional misrepresentation, on the other hand, occurs when “a party to the contract, or with his connivance, with intent to deceive another party thereto, or to induce him to enter into the contract” makes “[t]he suggestion, as a fact, of that which is not true, by one who does not believe it to be true.” Civil Code § 1572(1); see Civil Code § 1710(1). Because of the many elements to fraud under California law, we highly suggest you consult with a knowledgeable business fraud attorney.

What is the Statute of Limitations for Filing a Fraud Lawsuit?

An action for relief on the ground of fraud or mistake. The cause of action in that case is not deemed to have accrued until the discovery, by the aggrieved party, of the facts constituting the fraud or mistake.

Accordingly, the operative statute provides for the general rule that there is a three year statute of limitations for fraud in California.

When Does the Statute of Limitations Start Running?

Determining the statute of limitations for fraud requires a careful analysis of when the law will deem the plaintiff to have discovered the wrongdoing. As explained by California Jurisprudence:

The statute of limitations in an action for relief on the ground of fraud or mistake begins to run from the time the facts constituting the fraud or mistake are discovered, or should reasonably have been discovered. With respect to the application of the statute of limitations, generally, to an action to set aside a deed, the statute cannot run against a grantor weak in mind and body and incapable of doing any business. Moreover, an action brought by a guardian ad litem to set aside a deed executed by an incompetent person is not barred when it appears that the incompetent person never recovered his or her mental powers sufficiently to comprehend the situation and the guardian did not learn all the facts until the trial.

As the law provides: “An action for relief on the ground of fraud or mistake. The cause of action in that case is not deemed to have accrued until the discovery, by the aggrieved party, of the facts constituting the fraud or mistake.” Code Civ. Proc. § 338(d).

A plaintiff’s ignorance of the facts constituting the fraud or negligent misrepresentation of itself is insufficient to prevent the accrual of the cause of action; a plaintiff must establish facts showing ignorance and the inability to discover the true facts earlier. To take advantage of the delayed discovery rule under the fraud statute of limitations, the plaintiff must show the substantive elements of fraud and an excuse for late discovery of the facts. It is necessary for a fraud plaintiff to allege facts showing that suit was brought within a reasonable time after discovery of the fraud without unnecessary delay, and that failure to make the discovery sooner was not due to negligence.

The Discovery Rule in California

The complications regarding discovery tolling for the statute of limitations in a fraud case are easily misunderstood. If you are involved in a case involving fraud or allegations of fraud, a fraud attorney in California can provide a full assessment of your rights. For a free consultation with the experienced business attorneys at Talkov Law, call us at (844) 4-TALKOV (825568) or contact us online.