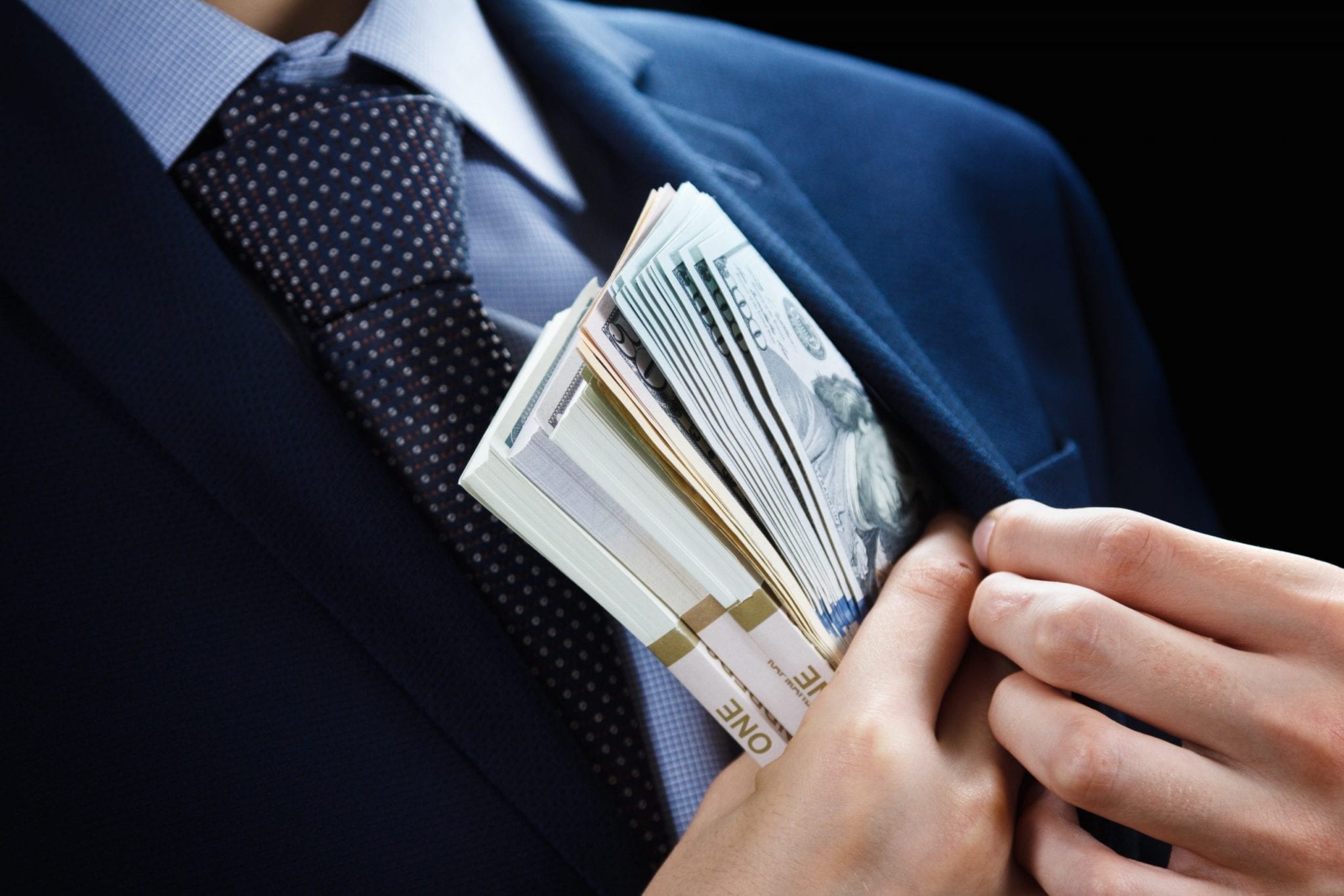 When a debtor filed a bankruptcy, an estate is created composed of all of the debtor’s rights in property. Among those rights is the ability to set aside transfers for less than fair market value. Indeed, sometimes debtors who realize they will be filing bankruptcy think it is best to transfer their property to a friend or family member for less than reasonably equivalent value, which is known as a fraudulent transfer. A debtor may think transferring property out of his estate will shield the property from his creditors. Not so fast, debtors! The bankruptcy code provides protection for trustees acting on behalf of all creditors by allowing the bankruptcy trustee to avoid certain transfers which indicate fraud under 11 U.S.C. Section 548(a)(1). The tips and tricks of how a bankruptcy trustee avoids these allegedly fraudulent conveyances and how to defend them are below as explained by an experienced bankruptcy attorney in California.

How to Prove & Avoid a Fraudulent Conveyance – Actual Fraud vs. Constructive Fraud

A trustee can avoid transfers undertaken to actually defraud creditors or if the action is deemed constructively fraudulent.

Actual fraud gets into the debtor’s mind when he is making a fraudulent transfer.  If the debtor made a transfer with “actual intent to hinder, delay, or defraud” any one of it’s creditors, then the transfer may be said to be actual fraud and thus voidable by the bankruptcy trustee.

No debtor in his right mind would admit to such fraudulent intent. Thus, when ruling on the presence of actual fraud, the court “focus[es] on the intent of the transferor” and whether an actual fraud was perpetrated “is a question of fact determined by a preponderance of the evidence.” Wolkowitz v. Beverly (In re Beverly), 374 B.R. 221, 235 (9th Cir. BAP 2007). The facts to be weighed by the court include whether certain badges of fraud are present.  The United States Supreme Court has held that the badges of fraud boil down to: “proof by a creditor of certain objective facts (for example, a transfer to a close relative, a secret transfer, a transfer of title without transfer of possession, or grossly inadequate consideration) would raise a rebuttable presumption of actual fraudulent intent.” BFP v. Resolution Trust Corp., 511 U.S. 531, 541 (1994).

While avoiding a transfer for actual fraud focuses on the subjective intent of the debtor, constructive fraud is a more objective measure.  A transfer made within two years of bankruptcy petition filing date is avoidable as a constructively fraudulent transfer if the transfer meets both components of a two-part test.

If it is established by the factual analysis that the debtor did not receive reasonably equivalent value in exchange for the challenged transfer, the next step is to determine whether the transfer meets any of the four options provided to satisfy the second prong of the constructively fraudulent transfer test.  Under 11 U.S.C. Section 548(a)(1)(B)(ii), a transfer for less than reasonably equivalent value will be deemed to be constructively fraudulent if the debtor:

(I) was insolvent on the date that such a transfer was made … or became insolvent as a result of such transfer;

(II) was engaged in business … for which any property remaining with the debtor was an unreasonably small capital;

(III) intended to incur, or believed that the debtor would incur, debts that would be beyond the debtor’s ability to pay as such debts matured; or

(IV) made such transfer to or for the benefit of an insider … and not in the ordinary course of business.

For example, if a debtor entity made a transfer of his business’ 5,000 sq. ft. factory for $50.00 to the entity’s president within two years of the filing of bankruptcy, the transfer would be avoided as constructively fraudulent as it: (i) was not for reasonably equivalent value and (ii) was made to an insider of the debtor entity.

How Does a Bankruptcy Trustee Prove a Fraudulent Transfer?

When a Chapter 7 or 11 bankruptcy trustee believes they can recover a property by alleging a fraudulent transfer, Federal Rules of Bankruptcy Procedure Rule 7001(1)-(2) provides that an adversary proceeding must be brought “to recover money or property, other than a proceeding to compel the debtor to deliver property to the trustee” or “to determine the validity, priority, or extent of a lien or other interest in property.” This means that a bankruptcy trustee is generally going to file a complaint alleging some or all of the following causes of action:

The standards for service of this complaint are very low, often allowing the trustee to simply mail the complaint to the defendant’s last known address. If you’ve been sued, it important to protect your rights promptly to avoid being required to file a motion to set aside the default in the bankruptcy adversary.

The Bankruptcy Code limits actions for fraudulent transfers to transfers made within two years of the filing of the bankruptcy petition. However, state law may extend that period.  For example, California’s Uniform Voidable Transactions Act extends the time in which a claim may be brought to challenge a transfer to four years.  See California Uniform Voidable Transactions Act Section 3439.09(a-b).  Thus, it is apt to analyze your state’s laws with regard to voidable transfers when deciding whether to pursue an avoidance based on fraudulent conveyance.

Often times, the bankruptcy trustee files suit against creditors, friends and ex-spouses of the debtor. Often times, these cases seek to avoid the transfer as allowed by real estate law so that the trustee can sell that property. One reason that the trustee may want to do so is because the bankruptcy trustee compensation in Chapter 7 & 11 includes payment of secured liens (mortgages) on the property, which can generate a big fee for the trustee. To accomplish this, the trustee will generally record a Lis Pendens [CCP § 405.24] against the house to ensure that it can’t be transferred.

An experienced bankruptcy attorney will guide you through the options, including providing that the transfer was not fraudulent, as well as showing the trustee the limited benefits of the litigation such that they may accept a very reasonable settlement.

Fraudulent transfers and how they can be avoided in Federal Bankruptcy is a complicated area of law. For you to achieve the most favorable outcome in your case, it is recommended that you reach out to a bankruptcy attorney with years of experience in bankruptcy law who can assist you through the entire legal process. For a free consultation with the attorneys at Talkov Law, contact (844) 4-TALKOV (825568).