Frustration of Purpose Doctrine in California Due to Coronavirus? [Cases Definition Example Defense] 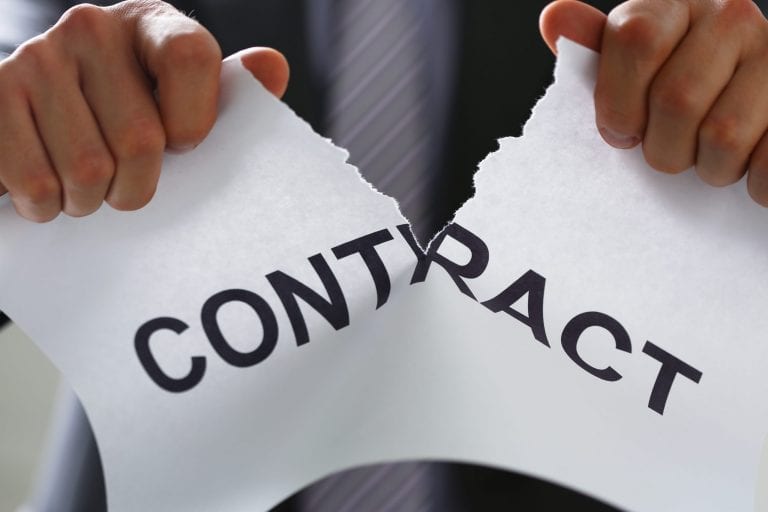 What is Frustration of Purpose Doctrine Under in California Law?

Has the Coronavirus pandemic created a frustration of purpose to a contract in California?

The Coronavirus (COVID-19) pandemic has caused many contracting parties in California and elsewhere, including landlords, tenants, property owners and property managers, to ask if frustration of purpose may allow parties to avoid liability in part or in full.

As the leading case on frustration of purpose explains: “Although the doctrine of frustration is akin to the doctrine of impossibility of performance since both have developed from the commercial necessity of excusing performance in cases of extreme hardship, frustration is not a form of impossibility even under the modern definition of that term, which includes not only cases of physical impossibility but also cases of extreme impracticability of performance. Performance remains possible but the expected value of performance to the party seeking to be excused has been destroyed by a fortuitous event, which supervenes to cause an actual but not literal failure of consideration. The question in cases involving frustration is whether the equities of the case, considered in the light of sound public policy, require placing the risk of a disruption or complete destruction of the contract equilibrium on defendant or plaintiff under the circumstances of a given case.” Lloyd v. Murphy (1994) 25 Cal. 2d 48, 53–54.

With respect to landlords and tenants disputing these issues as they relate to leases, Lloyd explained that: “Even more clearly with respect to leases than in regard to ordinary contracts the applicability of the doctrine of frustration depends on the total or nearly total destruction of the purpose for which, in the contemplation of both parties, the transaction was entered into.”

Lloyd placed further limits on the application of frustration of purpose as follows: “The doctrine of frustration has been limited to cases of extreme hardship so that businessmen, who must make their arrangements in advance, can rely with certainty on their contracts. The courts have required a promisor seeking to excuse himself from performance of his obligations to prove that the risk of the frustrating event was not reasonably foreseeable and that the value of counterperformance is totally or nearly totally destroyed, for frustration is no defense if it was foreseeable or controllable by the promisor, or if counterperformance remains valuable.”

The leading treatise on California real estate law, Miller & Starr, explains that, “in some cases, when the lease specifies and restricts the use of the premises to a specific purpose, the tenant may be given the right to terminate the lease under the doctrine of “commercial frustration” if it cannot use the premises for that purpose.” Commercial frustration, 10 Cal. Real Est. § 34:166 (4th ed.) (citing Industrial Development & Land Co. v. Goldschmidt (1992) 56 Cal. App. 507, 509–510).

As it relates to the Coronavirus pandemic, tenants may be wise to argue that a complete governmental shutdown that impacted their industry was not reasonably foreseeable. A tenant may also need to show that the value of the landlord’s provision of the leased space has been totally or nearly totally destroyed by the governmental prohibition on the operation of their business. Articles in the National Law Review and elsewhere on this legal doctrine of frustration of purpose reflect how the pandemic has impacted many industries. Even The Gap’s legal team has used this argument. Related doctrines include impossibility of performance, impracticability of performance and force majeure.

If you are facing contractual dispute issues, contact a business attorney or real estate attorney in California to understand your rights.