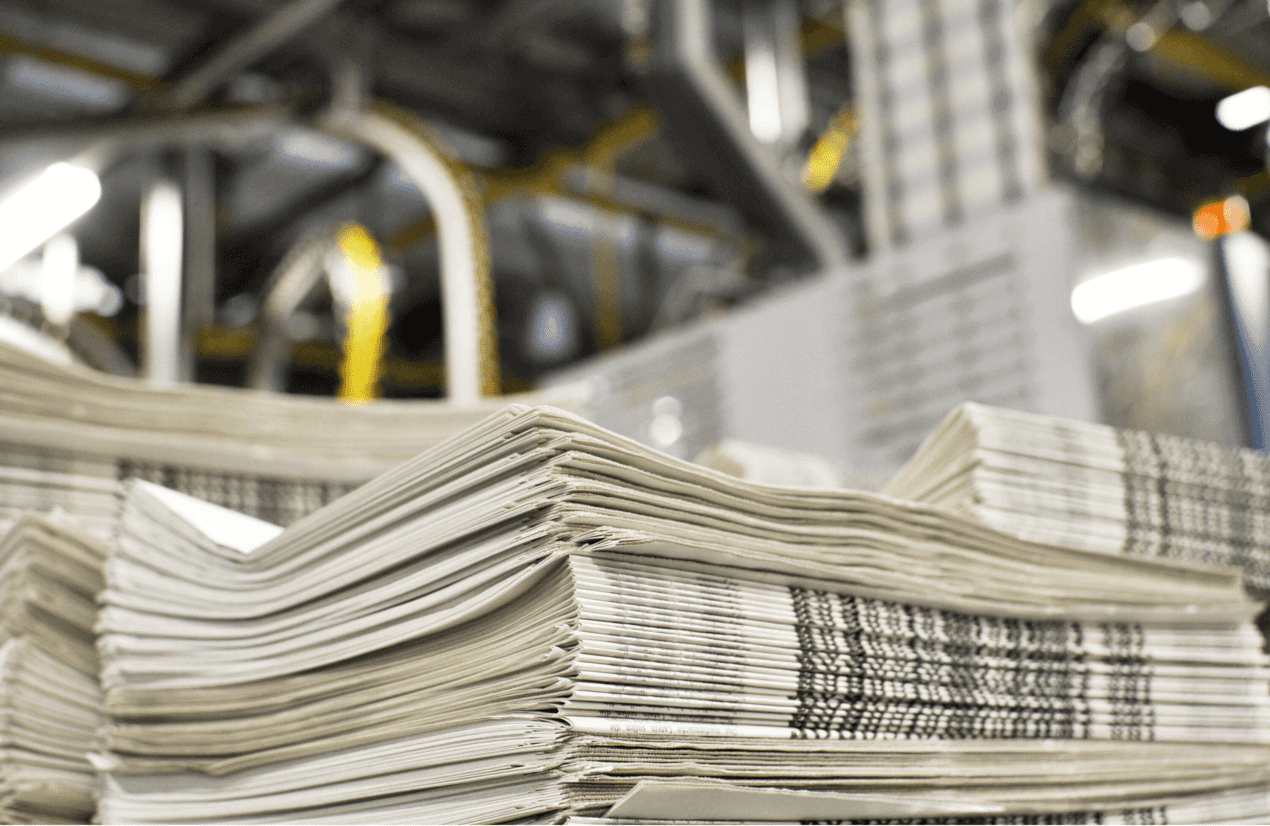 California Government Code sections 6000 is one of the two statutes, the second one being Government Code Section 6008,  that allow a publication to become adjudicated through a newspaper of general circulation attorney in California. This entitles the newspaper to publish legal advertising in its particular jurisdiction of adjudication. This article outlines the general parameters of the statute.

A “newspaper of general circulation” is a newspaper published for the dissemination of local or telegraphic news and intelligence of a general character, which has a bona fide subscription list of paying subscribers, and has been established, printed and published at regular intervals in the State, county, or city where publication, notice by publication, or official advertising is to be given or made for at least one year preceding the date of the publication, notice or advertisement.

To expand, the requirements of Government Code Section 6000 are:

The outline, above, provides only the broad requirements for adjudication under Government Code Section 6000. If you have specific questions about the statutory scheme governing newspapers of general circulation in California, contact a California media lawyer with experience counseling publications large and small with concerns related to newspaper legal advertising.

This highly specialized area of law requires legal interpretation not found in case law or statutes. For this reason, it is highly advisable to contact a media and First Amendment attorney who has represented petitioners and contestants of national, regional and local prominence. Talkov Law’s newspaper of general circulation attorneys have litigated cases in Los Angeles, Orange, San Diego, Ventura, Riverside and San Bernardino counties. For a free, 15 minute consultation with the media and First Amendment attorneys at Talkov Law, contact us online or by phone at (844) 4-TALKOV (825568).