Is a Home Mortgage Consumer Debt in Bankruptcy? [In re Kelly] 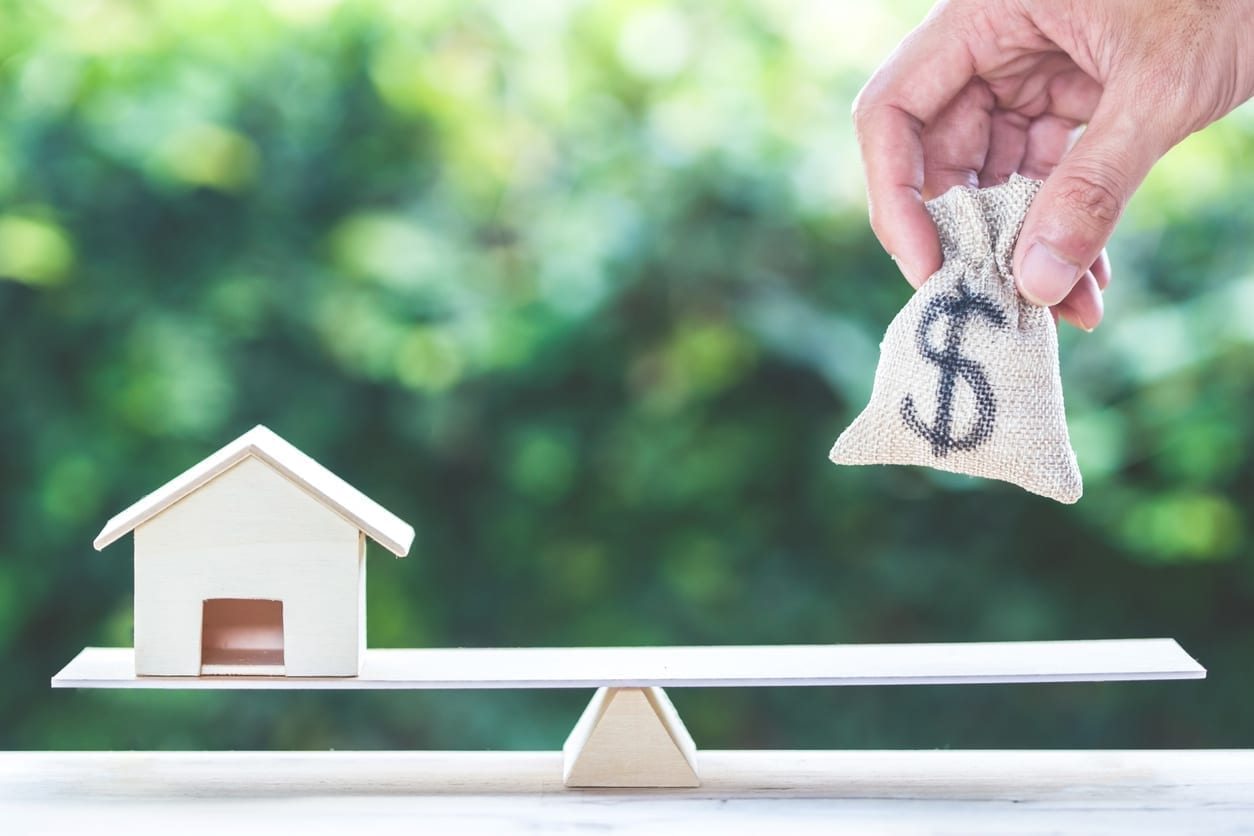 Consumer debt is defined in the United State Bankruptcy Code as “debt incurred by an individual primarily for a personal, family, or household purpose.” 11 U.S.C. § 101(8). An experienced bankruptcy attorney can help clarify this definition in addition to the guidance provided in this post.

As such, Chapter 7 cases may be prime for dismissal where a debtor’s primary debts are made up of his home mortgage. Conversely, debtors are basically immune from the creditor’s bankruptcy attorney or the US Trustee filing a motion or adversary requesting dismissal based on failure to pass the means test so long as they can argue that their debts are primarily non-consumer.

What is “Primarily” Consumer Debt?

What is a Consumer Debt in the Context of Home Mortgages?

Kelly is a seminal case on which that principle that home mortgages are almost always considered to be consumer debt in Chapter 7 bankruptcy.  The case has an enticing history which is laid out here.

Indeed, Kelly found that “it is the interpretation urged by the Kellys that would frustrate congressional intent. Since many debtors do have large mortgage debts, a blanket rule excluding such debt from the category of consumer debt would completely insulate a very substantial number of debtors from section 707(b) dismissal.” Kelly at 913 n.4. This contrasted with the BAP, which reasoned that “unless [the] secured debt is disregarded, all such debtors [with mortgage debt] could be denied relief because their indebtedness would be primarily consumer debt.” Kelly v. Solot (In re Kelly), 70 B.R. 109, 112 (B.A.P. 9th Cir. 1986).

Upon finding that the security for the debt was entirely irrelevant, Kelly classified the debtors’ debts as consumer or non-consumer as follows:

While secured debt is not automatically excluded from consumer debt, it is not automatically included either. We must look to the purpose of the debt in determining whether it falls within the statutory definition. Of the Kellys’ mortgage debts, $95,000 consists of a lien they assumed in purchasing their home and $32,000 represents a home equity line of credit incurred for home improvements and the repayment of credit card debts. All these fit comfortably within the Code’s definition of consumer debt.  It is difficult to conceive of any expenditure that serves a “family . . . or household purpose” more directly than does the purchase of a home and the making of improvements thereon.

Kelly’s test contrasted with the BAP, which suggested a subjective test in finding that “[t]he word ‘purpose’ means goal, aim, or intention.” 70 B.R. at 112.

Kelly at 913. This contrasted with the BAP’s finding that “[t]he fact that the litigation involved the family home may or may not be relevant as to the status of the judgment debts as consumer debts.” 70 B.R. at 112.

As for a separate home equity line of credit “securing a loan from [a bank] to [Mr. Kelly’s] professional [law] corporation,” Kelly found that “[d]ebt incurred for business ventures or other profit‑seeking activities is plainly not consumer debt for purposes of section 707(b).” Id. (citation omitted).

Kelly’s conclusion that the use of the funds dictates the purpose has been followed by court throughout the country, all of which impute a consumer purpose to buy a house.

What is a Consumer Debt? – Courts in Every Circuit Universally Agree With Kelly’s Use of the Funds Test

As exemplified by the cases below in the context of § 707(b), courts in every circuit have found no ambiguity in § 101(8) when the funds were used to purchase a debtor’s personal residence. Instead, these courts have declared that “there is no question” that such debt is “clearly,” “undeniably,” and “obviously personal,” thereby requiring that a court “must” find consumer debt since “it is well settled” that such debt fits “squarely” within the “plain language” of § 101(8).

In the Second Circuit, a bankruptcy court discussed Kelly and other cases, ruling that since “the loan was incurred by Debtors . . . to purchase a home for the purpose of residing in it, the Court finds that the debt falls within the definition of a ‘consumer debt.’” In re Lemma, 393 B.R. 299, 301‑03 (Bankr. E.D.N.Y. 2008).

In the Seventh Circuit, a bankruptcy court cited Kelly as “authority for the proposition that expenses for purchasing or improving a home are consumer debts.” In re Pedigo, 296 B.R. 485, 491 (Bankr. S.D. Ind. 2003).

The Eighth Circuit Bankruptcy Appellate Panel cited Kelly in finding that, “if the debtor’s purpose in incurring the debt is to purchase a home or make improvements to it, the debt is clearly for family or household purposes and fits squarely within the definition of a consumer debt under § 101(8).” Cox v. Fokkena (In re Cox), 315 B.R. 850, 855 (B.A.P. 8th Cir. 2004).

This Circuit cited Kelly in 2004 to analyze consumer debt as follows:

In the Eleventh Circuit, a bankruptcy court cited Kelly in finding that “[d]ebts incurred for the purpose of acquiring, improving, and repairing the residence of a debtor and his family are debts incurred for personal, family, and household purposes.” In re Gentri, 185 B.R. 368, 372 (Bankr. M.D. Fla. 1995).

These examples reflect that what appears to be every court in the First, Second, Third, Fourth, Fifth, Sixth, Seventh, Eighth, Ninth, Tenth and Eleventh circuits has found that a debtor has a consumer purpose to incur debt to purchase their personal residence.

In what appears to be the only outlier in American bankruptcy jurisprudence, the Ninth Circuit in In re Cherrett, 873 F.3d 1060, 1066 (9th Cir. 2017) in a 2-1 decision affirmed a bankruptcy court finding that a mortgage debt was non-consumer based on various facts in the case. Effectively, this case chips away at the previously universal conclusion that every mortgage incurred to purchase a debtor’s house is consumer debt. While the opinion sets forth that it is based on unique facts in that case, the general principle is that some debtors may be able to argue that their home mortgage is not consumer debt. If they prevail, they are usually deemed non-consumer debtors not required to pass the means test since the mortgage is usually larger than other debts owed by most debtors in bankruptcy.

Home mortgages are beneficial to debtors in bankruptcy for many reasons, but those home mortgages often lead to the conclusion that debtors are primarily consumer debt. Avoiding this conclusion allows the debtor to avoid dismissal of a Chapter 7 Bankruptcy based on high income that would normally require Chapter 13. This means that a debtor can take advantage California’s homestead exemption newly increased in 2021 available to debtors in bankruptcy.

Given the complexities, it is easy to see why contacting a bankruptcy attorney in California would be beneficial to any party to any pending or contemplated bankruptcy. For a free consultation with the attorneys at Talkov Law, please feel free to contact us.