3 Ways to Win a Partition Action 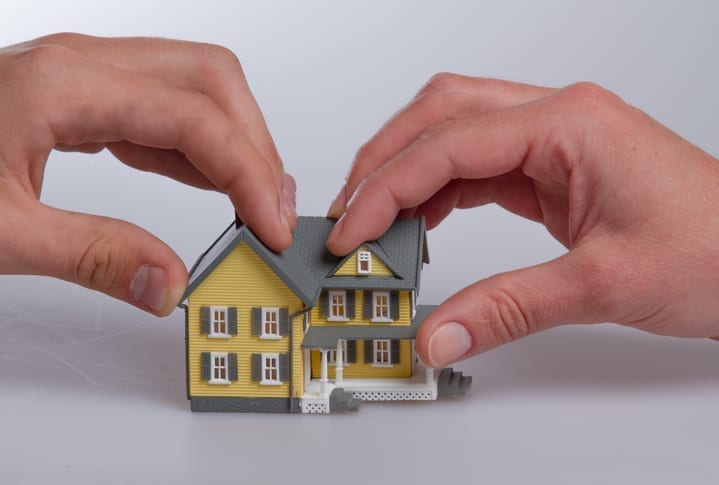 How to Win a Partition Action in California

A partition action is the only court process in California to end disputes when parties are co-owners of real estate. Under California Code of Civil Procedure § 872.210, so long as a partition is found to be appropriate, the court must divide the real estate equitably among its co-owners, as explained in our Ultimate Guide to Partition Actions in California.

Our experienced real estate attorneys in California provide some of the tips and tricks to ensure that you are the winner in the partition lawsuit.

1) Forcing Your Co-Owner to Sell

Perhaps the biggest issue that arises in partition actions is forcing the co-owners to sell. There are rumors that a court is required to weigh the equities to allow the court to grant a complaint for partition by sale only if a plaintiff is deemed to be a good person, and only if a defendant doesn’t have a need to reside at the property. This rumor is completely made up as there is no such requirement!

With some rare exceptions, a partition lawsuit brought by an experienced California partition lawyer cannot be lost as the property will eventually be sold, so long as it cannot be divided by partition in kind.

2) Stopping a Partition Action in California

If your co-owner has filed a partition lawsuit against you, it is important to understand that you have rights.

However, the most common way for a defendant to stop a partition is to buy the interest of the plaintiff. As explained in our article on Affirmative Defenses to a Partition Action in California, there are many tricks to ensuring that you pay the least amount of money to your co-owner, such as including the costs of sale in any calculation of equity as well as properly calculating any offsets that might be awarded

Finally, after the sale occurs, the court conducts an accounting where the proceeds are not always divided according to the percentage interests of the owners. Rather, if one owner can show that they have offsets, they may be awarded more than their fractional interest, while the other co-owner receives less.

For example, a plaintiff can recoup attorney’s fees from the net proceeds that would have otherwise been distributed to an uncooperative defendant in a partition action. As described in The Trick to Recovering Partition Attorney’s Fees Against an Uncooperative Co-Tenant, plaintiffs should document all instances of non-cooperation by the co-tenant in an orderly sale or other offer to accept a buyout. This documentation can then be present to the court in the accounting that occurs after the property is sold. In other words, “section 874.040 permits the trial court to apportion attorney fees based upon equitable considerations.” Lin v. Jeng (2012) 203 Cal.App. 4th 1008, 1025; see Code. Civ. Proc. § 874.010(a). To recover attorney’s fees in a partition action, plaintiffs must find special facts demonstrating the inequity of paying their own attorney fees, such as active wrongdoing toward co-owners and attempts to increase cost to other parties.

Even more commonly, offsets are owed for ordinary expenses paid only by one party, such as the mortgage, taxes, insurance and repairs. As Wallace v. Daley (1990) 220 Cal.App.3d 1028, 1036 explained:

There are many tricks to recovering offsets, but documentation of the expenses and an accounting prepared in line with the state of the law by an experienced partition attorney will be crucial. More information is available in our blog post on recovering costs in a partition action.

There are many ways to become a co-owner of real estate, but unless all co-owners agree to sell, there is only one remedy under the law to end the co-ownership: a complaint for partition by sale. To ensure that a partition action proceeds smoothly given the unique complications in every case, and to maximize the recovery of offsets, co-owners should seek the advice of an experienced partition attorney in California. Talkov Law’s real estate attorneys can be reached at (844) 4-TALKOV (825568) or online.