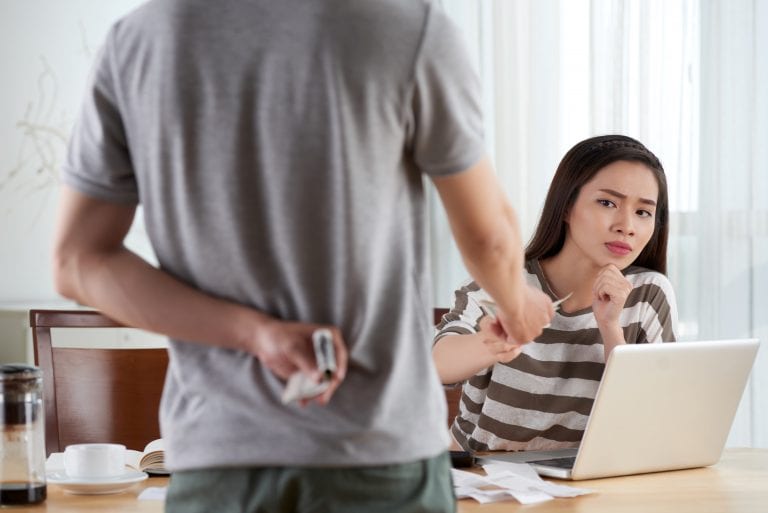 Can California Family Courts Impute Income to a Parent in Calculating Child Support?

California courts have long asserted the power to impute income to supporting parents based on ability to earn income, as distinct from actual income. In fact, the first mention of the idea in the California reported decisions appeared at the very beginning of the Grant administration. (See Eidenmuller v. Eidenmuller (1869) 37 Cal. 364, 366).

Modernly, courts allow family law attorneys to apply standards and rules for imputing income to litigants. The reason behind the limitations California courts have placed on their own power to impute income lies in the simple fact that without evidence of ability or opportunity to earn, the power to impute income would easily devolve into a trial judge’s power to arbitrarily establish a child support order at any given level, plucked from mid-air, just as long as it is over the level otherwise required by the payor’s actual, taxable income.

The “Regnery rule” emerged from these self-imposed judicial limitations on imputation of income, and the rule is essentially a judicial gloss on the words “earning capacity” as they appear in Family Code 4058 (b). Citing from a digest of words and phrases and a workers’ compensation case, the Regnery court announced a “three-prong test before the capacity to earn standard may be applied.” The three tests are: “ability to work,” “willingness to work,” and “opportunity to work which means an employer who is willing to hire.” (In re Marriage of Regnery (1989) 214 Cal.App.3d 1367).

The court may, in its discretion, consider the earning capacity of a parent in lieu of the parent’s income, consistent with the best interests of the children, taking into consideration the overall welfare and developmental needs of the children, and the time that parent spends with the children.

How to Prove Ability, Willingness, and Opportunity to Work

The best way to present evidence of a parent’s ability, willingness, and opportunity to work is by serving a Request for Judicial Notice, pursuant to Evidence Code 453; Marriage of LaBass & Munsee (1997) 56 Cal.App.4th 1331, 1339 (trial court may take judicial notice of classified advertisements for job offers, which “want ads” may be admitted to establish available jobs in order to impute full-time income to an underemployed spouse).

Pursuant to California Rules of Court, Rule 3.1306(c), a true and correct copy of the job opening must be attached to said Request in order for the court to consider the issue when calculating child support.

The principles discussed in the article are often complex, involving large sums of money. If you have questions for a child support attorney contact Talkov Law at (844) 4-TALKOV (825568) or contact us online for a free consultation about your case.