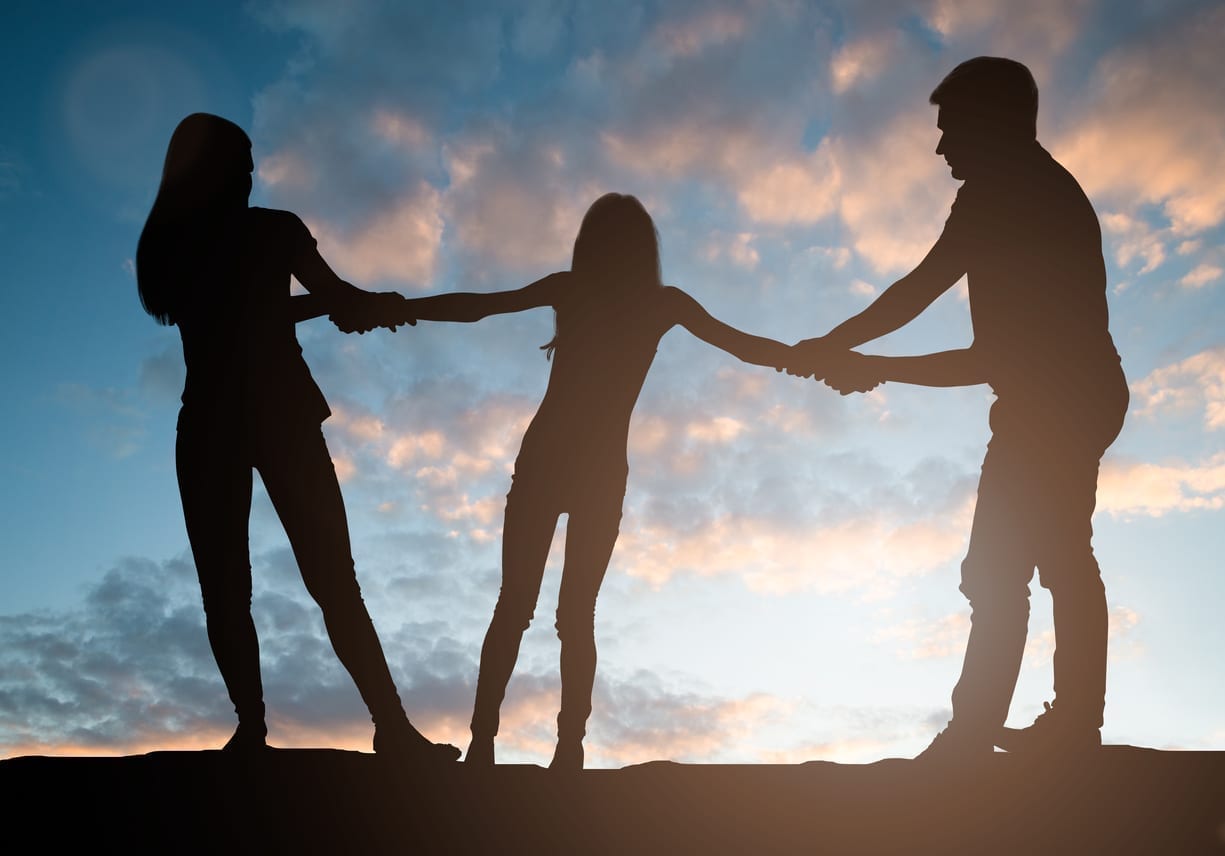 Raising a child is one of the hardest, but most rewarding, jobs in the world.

Raising a child with their other parent, who you may or may not get along with, can make that job so much harder. This coupled with a nasty custody dispute, and the difficulty in raising a child can be unimaginable.

It is for this reason that one of the most hotly contested issues in family law is child custody. In nearly all custody cases, both parents genuinely love their child and believe they are fighting for the best interests of their child.

When parents are unable to reach a child custody agreement, or resolve their custody disputes in child custody mediation, they may find themselves in family court, where the court will ultimately decide how often each parent gets to see their child.

What is The Difference Between Legal Custody and Physical Custody Custody in California?

Child custody in California comes down to two issues: legal decisions regarding a child’s health, safety, and welfare, and where a child will physically spend their time (and with whom). These two issues are known as legal and physical custody.

When the court is faced with a child custody issue in a case, the main focus of the court is the well-being of the child involved.

The court will look at several factors when considering child custody. This is because every case is different, involves different types of parents and children, and the situation between everyone involved is unique. 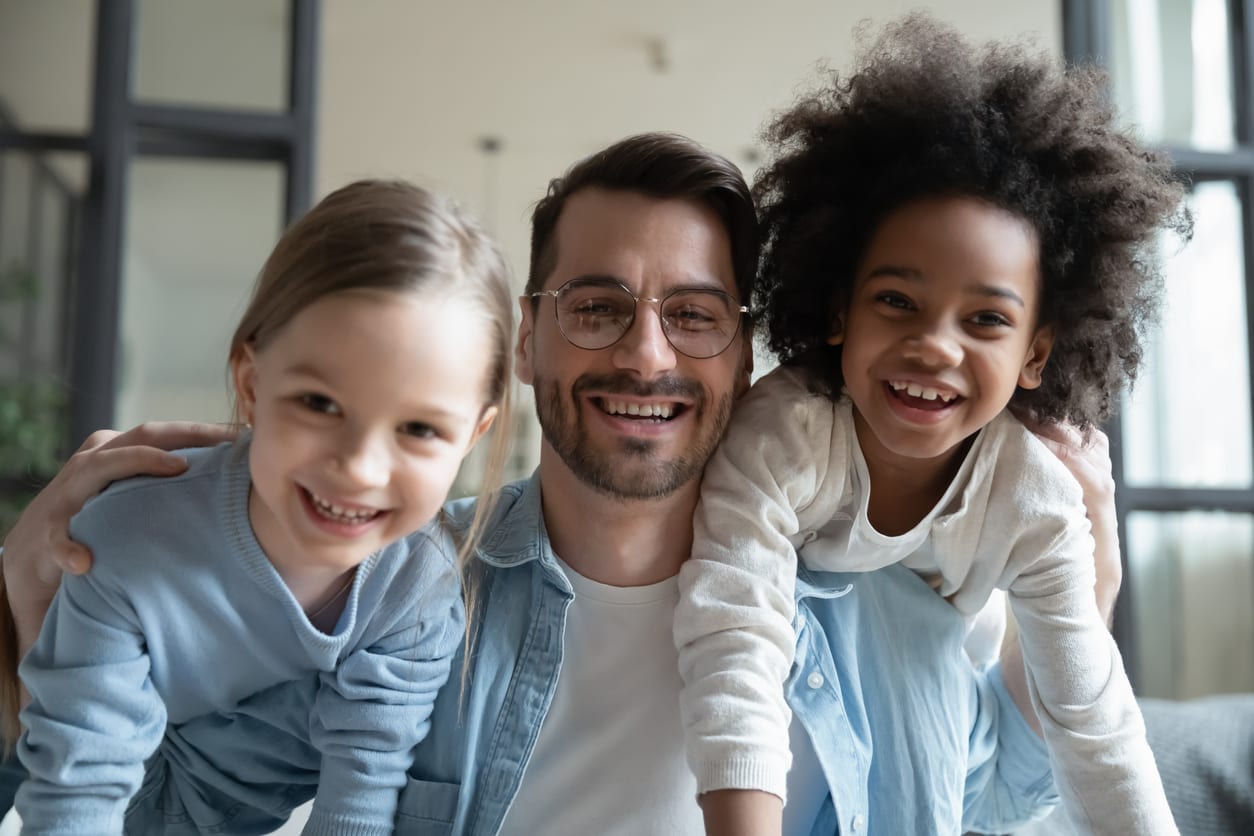 To better understand this family law issue, you must first understand some broad concepts of child custody.

In California, child custody is divided into two types of custody: physical custody and legal custody. Each type of custody deals with different aspects of how your child is cared for by each parent.

What is Physical Custody?

If one parent is determined to have primary physical custody of the child, the child is physically with that parent for a majority of the time (more than 50%), and that parent will primarily be responsible for the child’s everyday care and activities.

This concept can be closely related to the custody arrangement or “visitation schedule” of the parties as well.

What is Legal Custody?

Legal custody has to do with which parent will be responsible for making the major decisions regarding the child’s health, safety, and welfare. This includes, for example, what school the child should attend, what extra-curricular activities the child should sign up for, and what type of medical care the child should receive.

Best Interest of the Child Standard

When determining what to award parents regarding custody of their child, the court will make an order based on what is in the “best interest of the child.” This gives the court wide discretion to review the situations of both parents and compare it to the specific needs of their child.

Generally, in California, parents tend to end up sharing joint physical and legal custody of their children, unless there is some reason for the court to award sole custody to one of the parents. This is because California follows the policy that most children would benefit greatly from having both parents actively involved in their lives.

However, if the court determines that joint custody is not in the child’s best interest, the court will not hesitate to give majority (or even sole) custody to one parent.

Regardless of the situation, the court will have wide discretion in determining what is in the best interest of your child. This is why having an knowledgeable family law attorney on your side is so important. You need an advocate that can explain your position to the court and address any concerns that the court may have regarding your child custody case.

Where can I find a Child Custody Lawyer near me?

If you want more time with your child, finding the right custody attorney who understands the legal principles and day-to-day struggles facing parents can help you get the best result for your family. If you have questions for a child custody lawyer, contact us online or over the phone at (844) 4-TALKOV (825568) today for a free consultation.