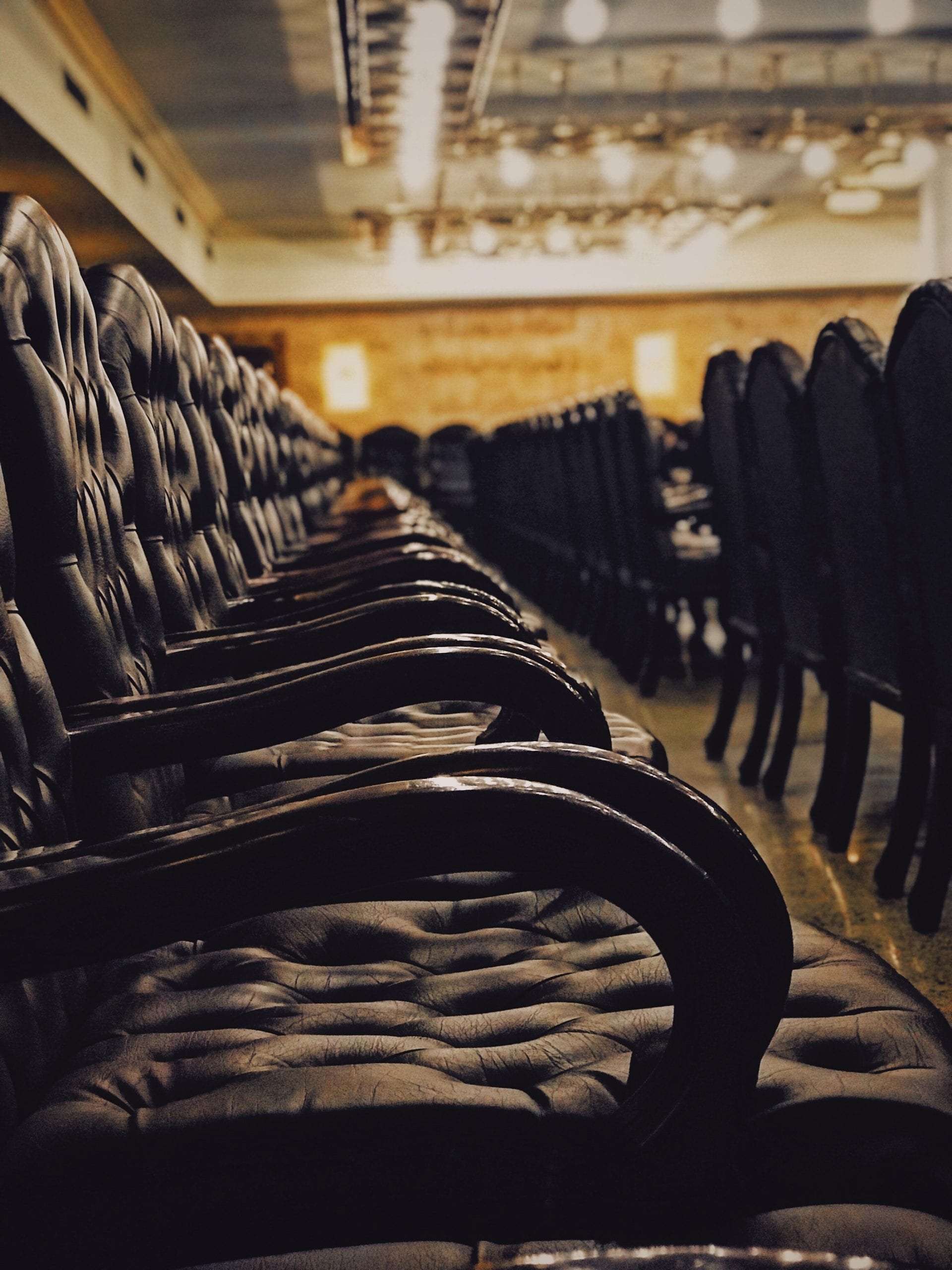 Pursuant to California’s new SB-1021 (2012), “[t]he advance jury fee deposit shall be made on or before the date scheduled for the initial case management conference in the action.” (Code of Civil Procedure section 631(c) (Amended June 27, 2012), available on the California Legislative Info website.)

This law apparently became effective when it was passed on June 27, 2012, with the San Francisco Superior Court reporting that the law is now effective in their July 9, 2012 fee update. (“Effective July 9, 2012 . . . The advance jury fee is fixed at $150 and is no longer refundable. In addition, the advance jury fee must be deposited earlier than previously required: The fee is due on or before the date scheduled for the initial case management conference in the action”).) The S.F. Court reports that this will be codified when a new fee schedule is posted on the California Court website. Update: The new fee schedule is online at the California Court website.

Gone are the days when attorneys could simply check the box to demand a jury trial with no consequences until as late as 25 calendar days before the date initially set for trial. (Former Code of Civil Procedure section 631(b).) The mere threat of an expensive, time consuming jury trial added an incentive for parties to settle their civil disputes.

The non-refundable nature of jury fees and payment of such fees at an early stage under the new law will likely create at least two changes in the behavior of litigants. First, litigants will likely be hesitant to simply check the box for jury unless they are seriously contemplating a jury trial. Second, the cost of settling a case will increase, as the jury fees will not be refunded to the litigants. Although parties should see these fees as a sunk cost, perhaps litigants will be more likely to take the case to the jury having already paid the fees.

The one conclusion that remains beyond dispute is that the beneficiary of this new law will be the courts, as they will collect $150 from every case that settles after a case management conference but before trial so long as a party opted for jury. Since the vast majority of cases settle, this will be a steady source of revenue for our courts.

Will this create any added incentive for parties to settle their disputes before a case management conference (CMC) or before trial? Only time will tell.

Scott Talkov is a real estate, business and bankruptcy attorney in Riverside, California. He founded Talkov Law after one decade of experience with one of the Inland Empire's oldest and most respected law firms, where he served as one of the firm's partners. He can be reached at (951) 888-3300 or scott@talkovlaw.com.