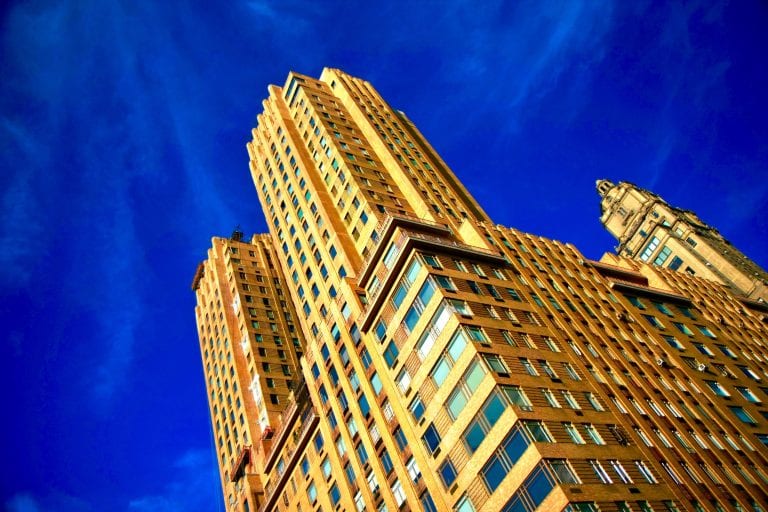 Commercial landlords should carefully draft recapture provisions in leases if they seek to hold assignors of the lease liable for a breach of the covenant to pay rent by the assignee.

This issue arises in a very common scenario in the commercial landlord-tenant relationship. After the lease is signed, the tenant assigns the lease to a new tenant, known as an assignee. This transaction turns the original tenant into an assignor, who is considered fully liable for the remainder of the term. In fact, the assignor is liable for any extended terms found in the lease that are exercised by the assignee, so long as the extended term is binding on the landlord upon the assignee’s election to exercise the option(s) to renew. (Meredith v. Dardarian (1978) 83 Cal. App. 3d 248, 254-55.)

One provision that may cause a lease to be non-binding is a recapture provision, which allows the commercial landlord to “recapture” the premises from the tenant. The provision is often used when rents have increased, thereby allowing the landlord to recapture the premises and re-let the property to a third party at an increased rental rate.

The seminal California case addressing the legal standing of a recapture provision found that the provision in that case did not violate the covenant of good faith and fair dealing. (Carma Developers (Cal.), Inc. v. Marathon Development California, Inc. (1992) 2 Cal.4th 342, 372.) The case involved a recapture provision that required the tenant to give written notice to the landlord identifying an intended assignee or sub-lessee and the terms of the assignment or sublease. Upon such notice, the landlord was provided 30 days to elect whether or not to terminate the lease. The provision specifically allowed the landlord to enter into a direct landlord/tenant relationship with the proposed assignee. In such a case, the original tenant is explicit provided no portion of the profit, though they are expressly released from any further obligation under the lease.

This type of recapture upon assignment/subletting is more typical, though other recapture provisions may allow a landlord to recapture if the tenant does not begin building on vacant land within a specified time period, if the business goes dark for a certain number of days (a “go dark” provision), or for a variety of other reasons controlled by the tenant.

Recently, I worked on a litigation matter on behalf of a client where the lease (or, in this case, amendments to the lease signed only by the assignee) contained a recapture provision allowing the landlord to terminate the lease at any time upon 60 days notice. There was no contingency required for the landlord to invoke this clause. Ruling on a motion for summary judgment, the court agreed that this recapture provision caused the lease to be non-binding on the landlord, and therefore non-binding upon the assignor. Thus, the motion was granted, and the assignor was relieved of all liability.

Landlords are well advised to carefully draft recapture provisions to include contingencies for the exercise of the clause. For example, the  recapture provision in Carma required a notice by the tenant of an intent to assign or sublet. Thus, the operative condition- notification of a proposed assignee -was within the control of the tenant. Unless the tenant provided such a notice, the lease was indeed binding upon the landlord.

Tenants are also advised to determine whether a lease breached by an assignee contains a recapture provision with no conditions controlled by the assignee. If the landlord has granted itself absolute control to terminate the lease for no reason controlled by the assignee, it may be argued that the lease is non-binding. Essentially, the supposedly long-term lease has the legal effect of a month to month lease since it may be terminated at any time by the landlord. Thus, any attempt to hold the assignor liable may be met with resistance.

To properly draft a lease or litigate a similar issue, consult with a commercial landlord-tenant attorney in California to understand the rights and liabilities that may apply. 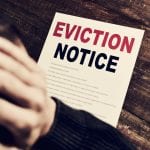 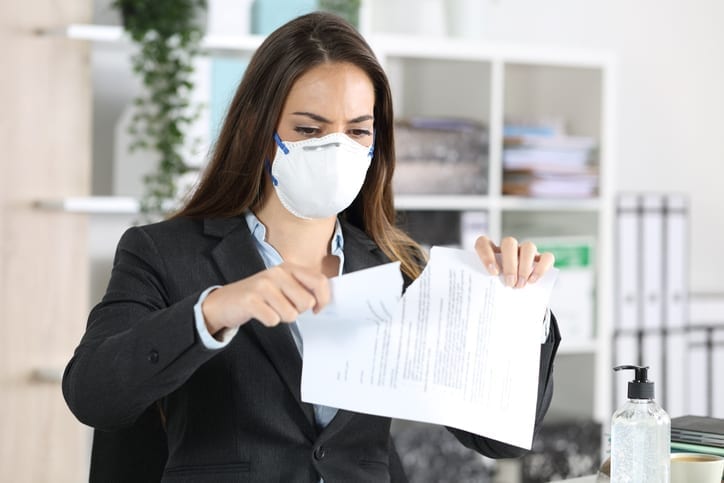 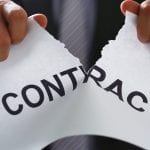 Frustration of Purpose Doctrine in California Due to… 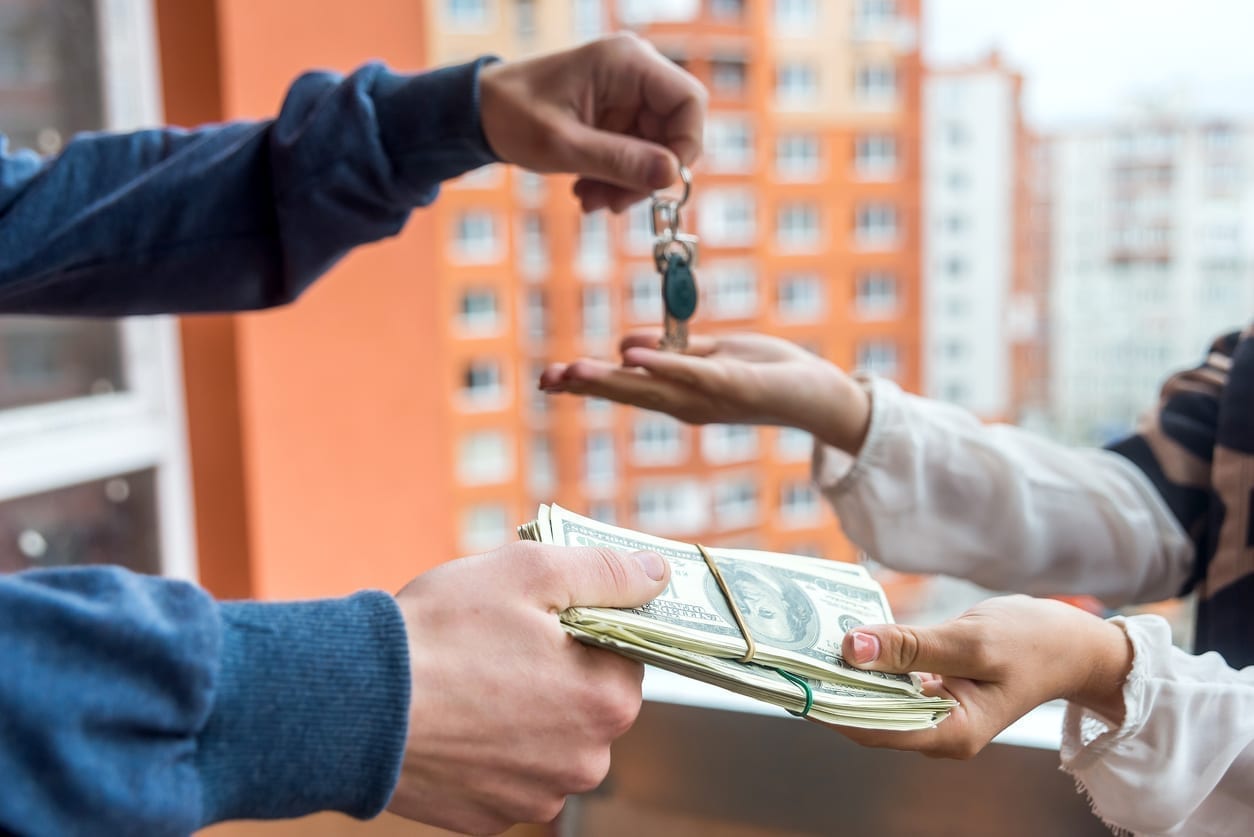 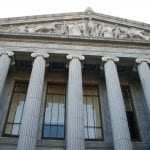 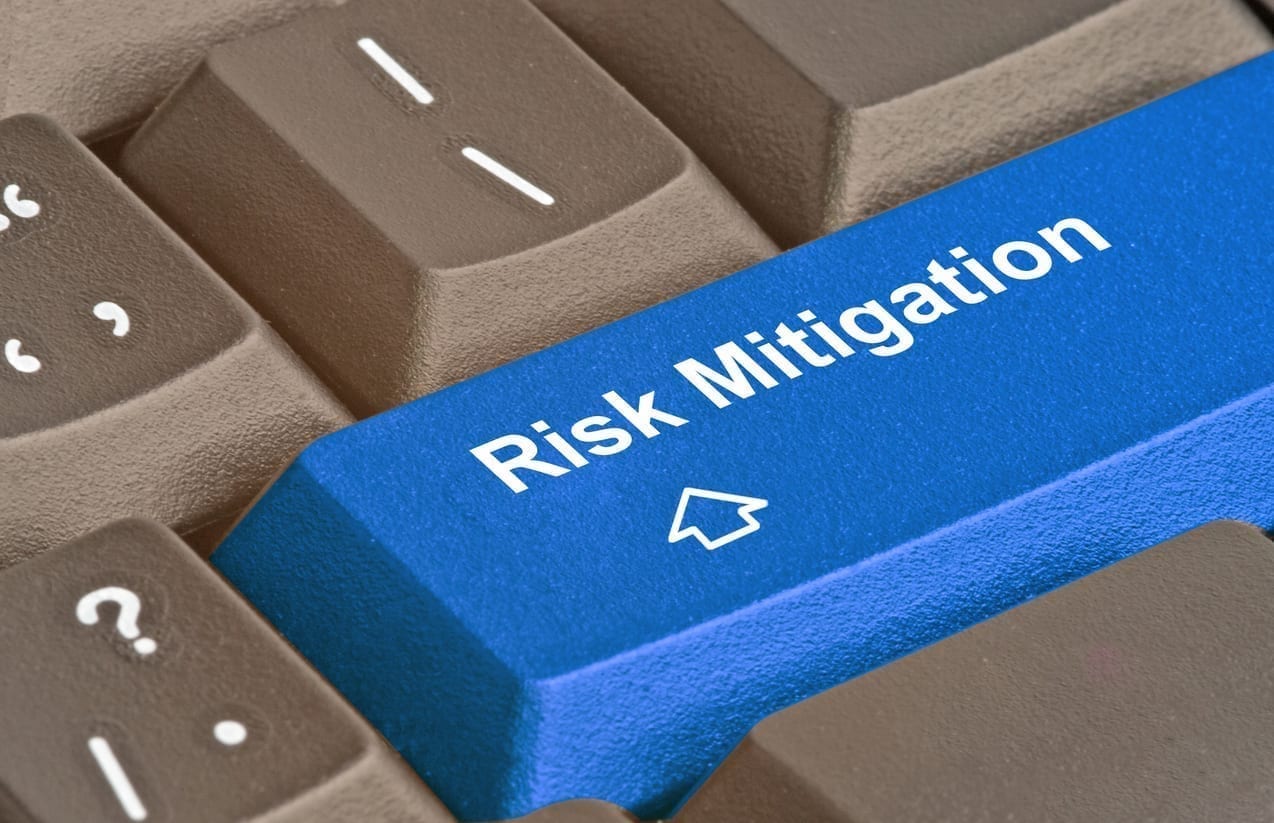 Mitigation of Damages in Breach of Lease & Contract…