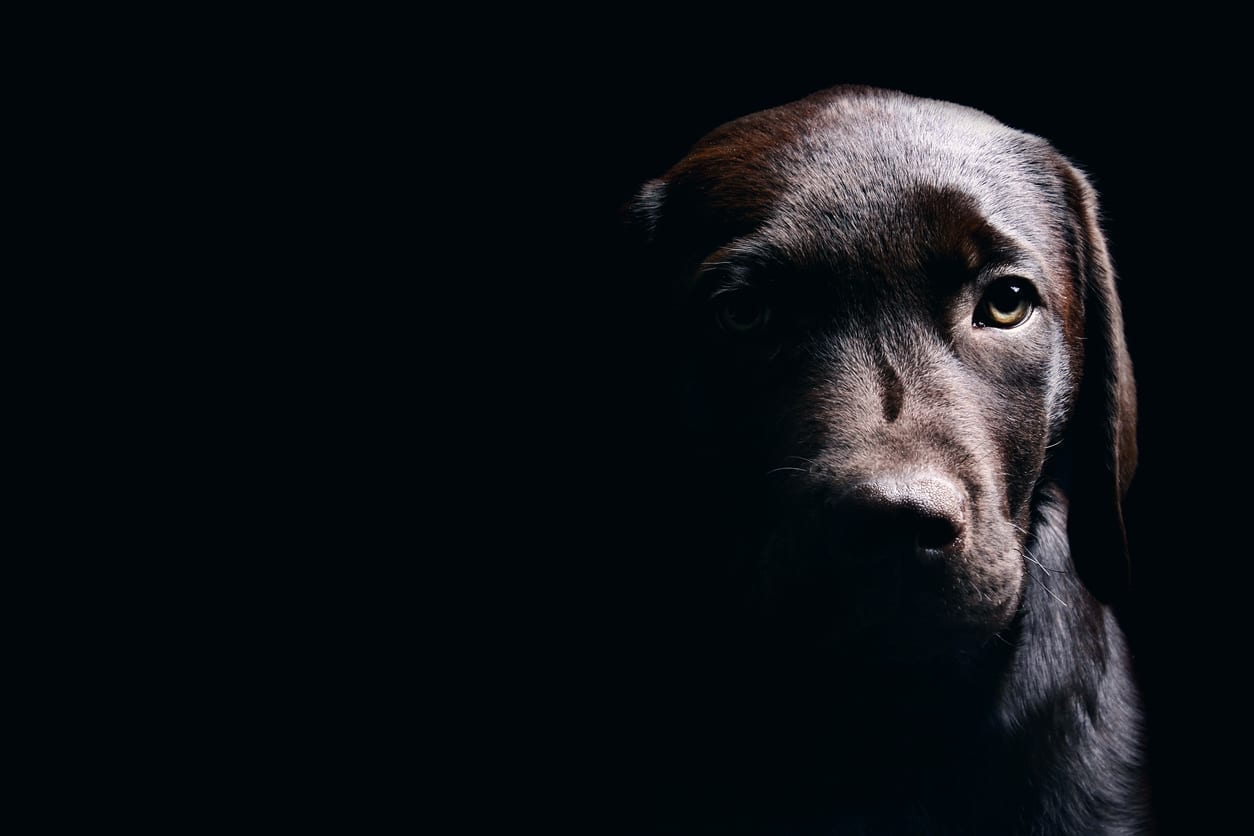 What is the “Link” Between Domestic Violence and Animal Cruelty?

The relatively recently discovered correlation between domestic abuse towards humans and animal abuse is modernly referred to as “The Link.”

Increasing awareness of the link is encouraging legislators, community agencies, and caring people to take action by giving greater importance to suspected animal abuse, knowing that they may be also be preventing other forms of violence.

Specifically, a 1983 study notes that animal abuse was found in 88% of homes in which physical child abuse was being investigated. 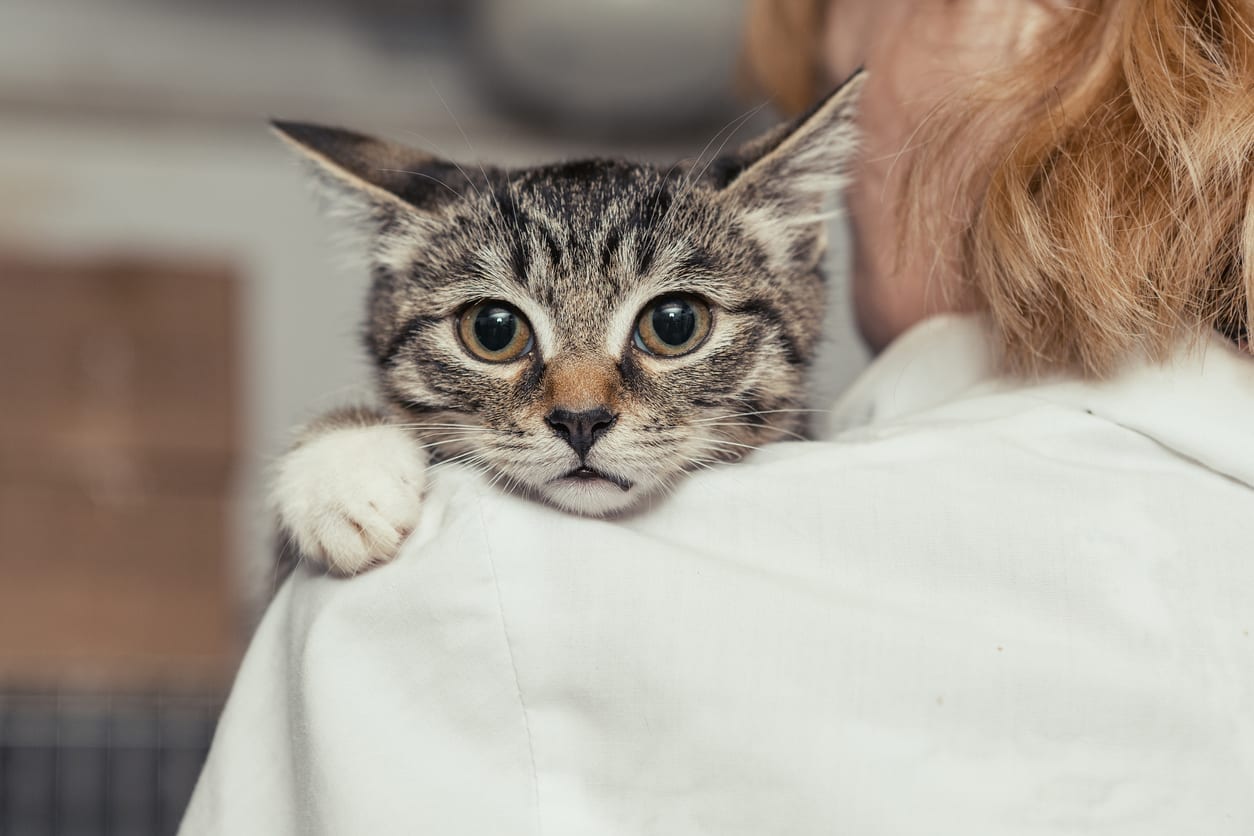 The Link Between Cruelty to Animals and Violence Towards Humans

Over the past several decades, researchers and professionals in a variety of human services and animal welfare disciplines have established significant correlations between animal abuse, child abuse and neglect, domestic violence, elder abuse and other forms of violence.

A 1997 study by the Massachusetts Society for the Prevention of Cruelty to Animals and Northeastern University found that animal abusers are in fact five times as likely to also harm other humans.

Mistreating animals is no longer seen as an isolated incident that can be ignored: it is often an indicator or predictor crime and a “red flag” warning sign that other family members in the household may not be safe.

If a child is cruel to animals, research shows it may be a sign that serious abuse or neglect has been inflicted on the child. When children are exposed to family violence and animal abuse in the home, they may be 8 times more likely to become a violent offender themselves.

How Can You Protect Your Pets From Domestic Violence and Animal Cruelty?

Resources available to help victims of domestic violence seeking help for themselves and their companion animals can be found at www.safeplaceforpets.org

When survivors of domestic violence seek to escape their abusive homes they are often faced with the challenge of finding shelter for themselves and their children, as well as for their pets.

Unfortunately, many shelters do not have the means to house companion animals and many survivors are left facing the difficult decision to either leave their pets behind or remain in the abusive environment. Sadly, many survivors stay in abusive homes for fear of subjecting their animals to continued abuse, if left behind. Equally disturbing, animals are often left with their abusers to face torture or even death. 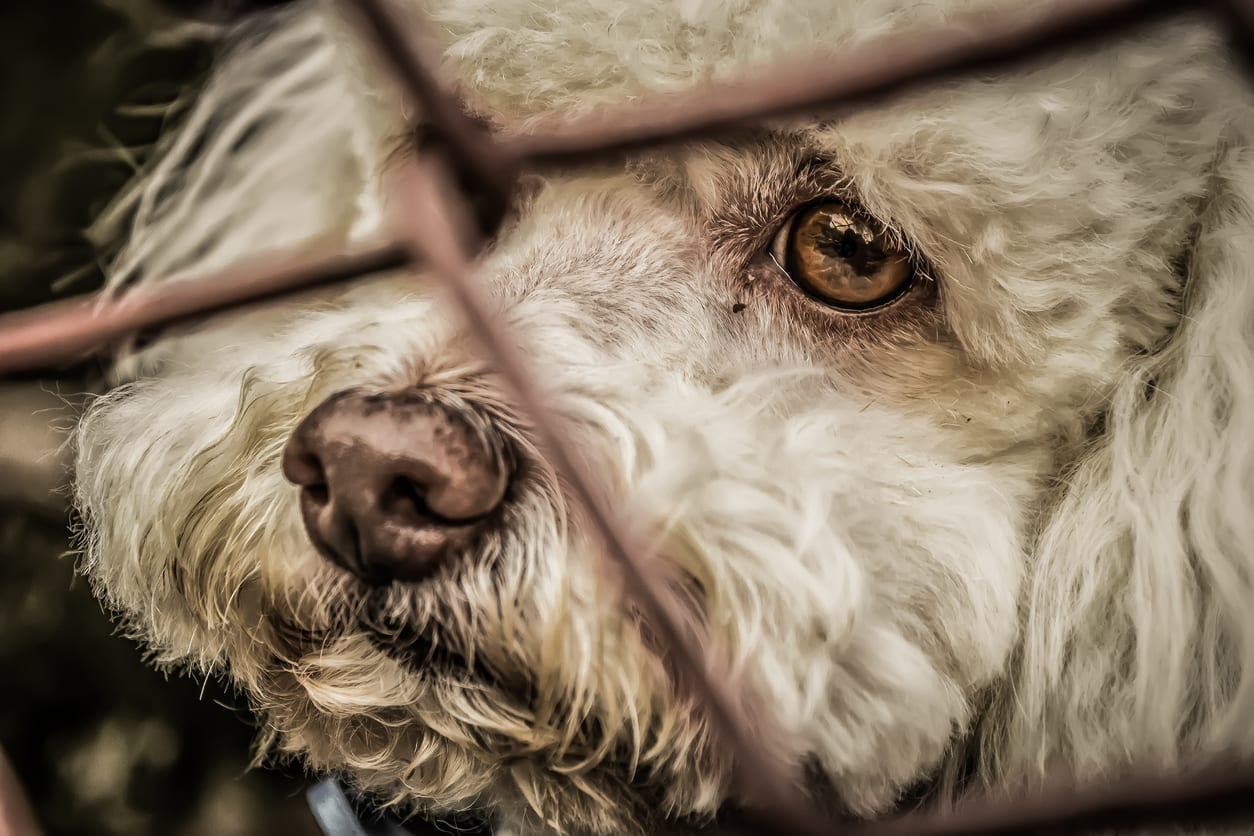 The Domestic Violence Prevention Act (DVPA) in California provides protections and remedies for those brave survivors who are able to come forward and seek assistance from the court. In California, the family court can issue a domestic violence restraining order for the protection of a pet who has been threatened, abused, or is at risk of such abuse.

A knowledgeable family law attorney with experience fighting for the rights of animals can help you and your pets get out of an abusive situation, and get an order protecting both of you from your abuser. If you or someone you love is the victim of domestic violence, it is strongly advised that you contact a domestic violence restraining order attorney for help. Call the experienced family law attorneys at Talkov Law at(844) 4-TALKOV (825568) or contact us online for a free consultation about your case.