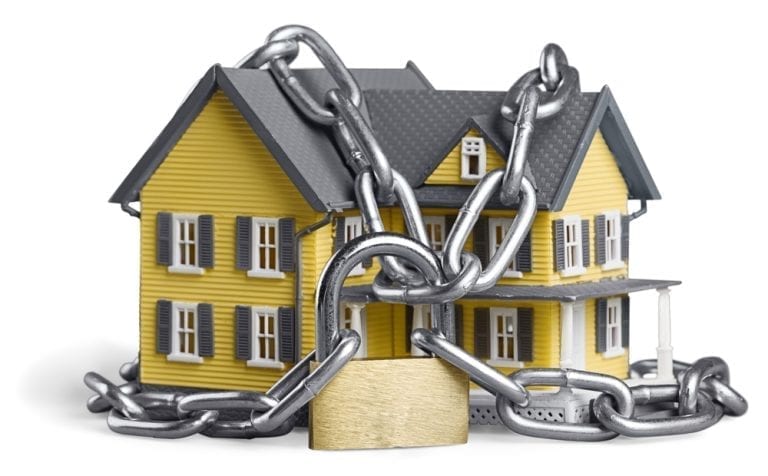 What is a Lis Pendens?

In essence, a lis pendens is a notice of pending litigation against a piece of real property. A lis pendens means a “notice of the pendency of an action in which a real property claim is alleged.” See Code Civ. Proc. § 405.2. A party who asserts a claim against real property may record the lis pendens in the recorder’s office of the county in which the property is located, See Code Civ. Proc. § 405.20. Notably, when properly recorded, the lis pendens provides constructive knowledge of the pending action to potential buyers, grantees, and creditors on the property. See Amalgamated Bank v. Superior Court (2007) 149 Cal.App.4th 1003, 1011. Due to the importance of this area of law, we’ve provided a lis pendens form.

What Is an “Action” Which Allows Recordation of a Lis Pendens?

Further, in California, a lis pendens may not be filed pursuant to an action currently pending in another state’s state courts; this remains true even if the action pertains to real property within California. Formula Inc. v. Superior Court (2008) 168 Cal.App.4th 1455, 1463-1466.

How Does a Recorded Lis Pendens Affect My Property?

In practice, the recording of a lis pendens clouds title to the property described in the notice of pendency of action and discourages a sale or encumbrance on the property until the litigation described in the notice is resolved or the lis pendens is expunged. See Malcolm v. Superior Court (1981) 29 Cal. 3d 518, 523 n.2. Luckily, a recorded lis pendens likely would not prevent a homeowner from claiming a homestead exemption in chapter 7 bankruptcy. Given all of this, an owner of a piece of real property subject to a lis pendens notice will likely encounter trouble selling or refinancing the property.

How Does a Real Property Owner Expunge a Lis Pendens?

There are five grounds for lis pendens expungement.

1 – The Underlying Action Does Not Involve a Real Property Claim

In order to expunge a recorded lis pendens, the court will first determine whether the action underlying the recording involves a claim to real property. See Code Civ. Proc. § 405.31. If the action underlying the lis pendens does not involve a claim to real property, the court will immediately expunge the lis pendens without a motion to do so by either party. Kirkeby v. Superior Court of Orange County (2004) 33 Cal. 4th 642, 649-50.

3 – Claimant Has Not Shown Probable Validity of Underlying Claim

The claimant who filed the lis pendens has the burden of proof to show by a preponderance of the evidence that the underlying claim against the real property subject to the lis pendens is valid. See Code Civ. Proc. §§ 405.30, 405.32.

As one court explained:

Unlike most other motions, when a motion to expunge is brought, the burden is on the party opposing the motion to show the existence of a real property claim. Cal.Civ.Proc.Code § 405.30 (2006) Section 405.32 requires a “judicial evaluation of the merits” of a claimant’s case. Id. Pursuant to that section, the court is required to expunge a lis pendens if the court finds, after evaluating the merits, that the claimant has not established by a preponderance of the evidence the probable validity of the real property claim.

Accordingly, the court is to weigh the evidence submitted and determine whether it is more probable than not that the claimant who filed the lis pendens will prevail on the underlying real property claim. See Mix v. Superior Court (2004) 124 Cal.App. 987, 994-95. If a claimant is unable to bear its burden of proof, then the lis pendens will be expunged.

4- Monetary Judgment is Adequate to Satisfy the Real Property Claim

Even if a claimant who records a lis pendens pursuant to a real property claim and the claimant has proven a probable validity of the underlying claim by a preponderance of the evidence, the lis pendens may still be expunged upon a showing that monetary relief stemming from the alleged claims would be adequate. If monetary relief may be deemed adequate, the lis pendens is unnecessary and may be expunged. Even so, the recording is only conditionally expunged if the party moving for the expungement provides an undertaking that will inemnify the claimant in the event the claimant does indeed prevail on the underlying claim after the conditional expungement. See Code Civ. Proc. § 405.33.

5 – Claimant Fails to File an Undertaking

[A]t any time after a [lis pendens] has been recorded, and regardless of whether a motion to expunge has been filed, the court may, upon motion by any person with an interest in the property, require the claimant to give the moving party an undertaking as a condition of maintaining the [lis pendens] in the record title.