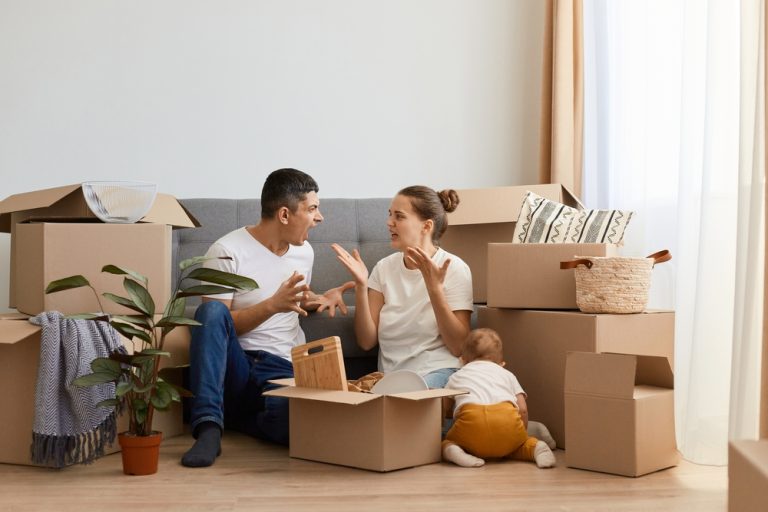 Milian v. De Leon is one of the most fascinating cases in California partition actions in that it found that, “once the court in a partition action has determined that a true joint tenancy exists, it may not order reimbursement or contribution on account of differences in the amounts the parties have paid toward the initial acquisition of the property.” Milian v. De Leon (1986) 181 Cal.App.3d 1185, 1195. Effectively, a true joint tenancy is similar to community property in a marriage in that each party’s contributions and expenses come from a common pool such that neither is entitled to reimbursement upon a divorce.

The case involved a partition action between an unmarried couple who “had agreed to pool their resources or some of them to acquire the property in dispute and had agreed to own it equally irrespective of their individual contributions to the purchase price and expenditures for improvements to and maintenance and preservation of the property.” Milian v. De Leon (1986) 181 Cal.App.3d 1185, 1191. Importantly, the property was held in joint tenancy, not in tenancy in common.

California Civil Code 683(a) defines a joint tenancy as:

A common example of a “true joint tenancy” is when an unmarried couple purchases a home together in joint tenancy and treats their finances like a marriage. As Milian explained, a true joint tenancy may be found where an unmarried couple “both contributed significant financial resources and nonfinancial efforts to the acquisition of the home, furnishings, appliances, improvements, decoration and landscaping.” Milian v. De Leon (1986) 181 Cal.App.3d 1185, 1195-1198. Examples may include where one party pays the mortgage while the other pays other household expenses. Either way, both joint tenants are equal owners of the property and neither may make claims for reimbursement.

Accounting in a True Joint Tenancy

A partition action between tenants in common typically allows for an accounting of offsets, including reimbursements for improvements, repairs, mortgage payments, and more. Tenancy in common does not require that all co-owners own equal shares of a home. By contrast, the Milian court found that, “by definition joint tenancy ownership means equal ownership (see Civ. Code, § 683), and in the absence of an agreement for reimbursement we are unaware of any authority which authorizes reimbursement on account of unequal contributions to the down payment.” Milian v. De Leon (1986) 181 Cal.App.3d 1185, 1195.

Indeed, “once the court in a partition action has determined that a true joint tenancy exists, it may not order reimbursement or contribution on account of differences in the amounts the parties have paid toward the initial acquisition of the property.” Milian v. De Leon (1986) 181 Cal.App.3d 1185, 1195.

To summarize, an accounting is not available in partition actions in which the co-owners are joint tenants. Joint tenants own the property in equal shares, which precludes them from receiving a larger or smaller portion of the proceeds of a sale of a jointly owned property. The concept of a true joint tenancy can be a powerful tool for co-owners who have made contributions to the relationship outside the context of the property where their other co-owner made payments directly tied to the property.