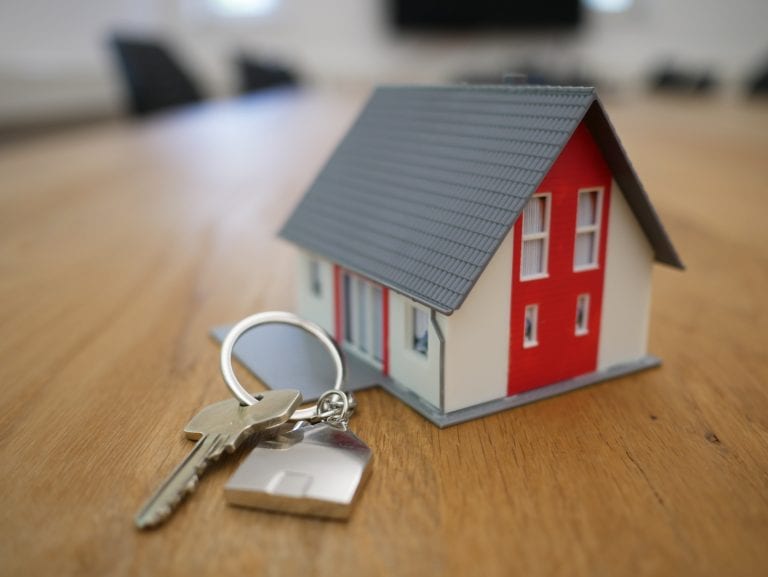 As every first school student learns, a secured lender that has acquired his/her lien for value and without notice of earlier unrecorded interests in the property, maintains priority over the other interests if he/she records their trust deed first. However, lenders that fall victim to the new mortgage shotgunning fraud are threatening to create ambiguity in this longstanding, straightforward rule.

In 2008, an “alarming trend” of mortgage shotgunning arose in real estate fraud. According to Fannie Mae,

Shot-gunning occurs when a fraud perpetrator simultaneously secures loans from multiple lenders, but does not disclose any of the other loan applications in process to each individual lender. Each lender, believing that it has the only mortgage loan in process grants a loan to the applicant.

The mortgage shotgunning perpetrator generally uses multiple title companies, multiple lenders, and multiple escrows to prevent their fraud from being discovered before the lender provides the funds. By causing all of the loans to close in a short period of time, the lenders generally have no idea, until it is too late, that the lender’s interest in the property is not what the lender believed.

While each lender had hoped to secure, perhaps, 80% of the property’s value, a lender that is in second position only holds an interest secured by the remaining 20% equity in the house. Stated simply, the second party to record may only hold an interest worth pennies on the dollar, and any party with a third or later priority has been completely defrauded, as the lender holds a worthless interest in the property.

The seller is usually gone from the country never to be seen again by the time the fraud is discovered. If the property was refinanced, the former lender, who schemed with the owner of the property to be paid off multiple times, is likely also nowhere to be found.

In a case being addressed by Reid & Hellyer on behalf of a lender that first duly recorded its interest, a lawsuit was filed involving the five lenders that also issued purported first deeds of trust on the same parcel of property. The later recording lenders are claiming a lack of constructive notice because our client’s deed of trust had not been indexed. Lenders that recorded after our client’s interest was recorded have argued for equitable remedies upon the ground that all of the parties were victims of fraud.

However, this mortgage shotgunning dispute and others like it pose a problem that is easily resolved by the standard rules governing real property.

In California and most of America, priority on a given parcel of real estate is determined by “first in time, first in right.” This general principle is codified as the Race-Notice Rule, which allows a purchaser or lender to obtain priority to a real property interest by:

These rules encourage all parties to “race” to the recorder’s office so that all potential purchasers or lenders on the property are on notice that the first recording party holds an interest in the property. Under the recording law, the moment a party records, that party has claimed the time of their interest. Once that interest is indexed by the recorder’s office, no other party can claim the status as a bona fide purchaser or encumbrancer without notice of that earlier party’s interest.

For many first year real property students, their law school professor’s first question about the Race-Notice system will sound something like this:

Although both A and B are victims of O’s fraud, B wins because B paid valuable consideration, had no notice of A’s interest and recorded first. Thus B owns Blackacre.

Defrauded Lenders Try to Turn the Race-Notice System Upside Down

Many lenders, and their title insurers, are having trouble facing the reality of the transaction that just occurred- they were completely defrauded and will never recover a dime because of the Race-Notice system.

Instead of writing down the loan as a loss, they may hire lawyers to devise clever theories. Two recent cases highlight these efforts to claim that the time of indexing, rather than the time of recording, a real property interest is the operative time to determine priority under the Race-Notice recording statutes.

In 2010, Simental v. Inyo-Mono Title Co. Profit-Sharing Plan (Jun. 14, 2010) No. E048891, 2010 Cal.App. Unpub. LEXIS 4414, addressed two parties that had purchased the same interest from an owner of real property. Both parties acquired their interests as a bona fide encumbrancer for value, without any notice of the other’s interest.  Both were to be first trust deeds.

The later recording party argued that it had no constructive notice of the first-recorded trust deed when it recorded because the earlier recorded instrument had not been indexed. The Simental court rejected this argument, finding that the later recording party’s status as a bona fide encumbrancer does not confer priority by itself. Rather, it is that status, along with being the “first duly recorded” interest, that confers priority, citing Civil Code sections 1107 and 1214.

In an opinion published on October 17, 2011, First Bank v. East West Bank, (Oct. 17, 2011), No. B226061, a California Appellate Court addressed two lenders that dropped off their deeds before the county recorder’s office opened, causing both to be stamped as if they were recorded at 8 a.m. that same morning. One party claimed that its interest was indexed first, thus giving it first priority. The court rejected this argument,  stating that it “would disrupt the statutory scheme to make priority turn on the random act of indexing . . . .” Instead, both parties were deemed to be of equal priority.

These cases highlight the unwillingness of courts to disrupt the Race-Notice Rule that the first duly recorded interest maintains priority.

The lesson in these cases is clear: record first, or regret your decision later. In fact, once a party records, it won’t know its status until several days later when it checks the records to find out if another party’s interest was indexed. While the rules of real estate may not always seem “fair” to everyone, they are predictable and efficient.